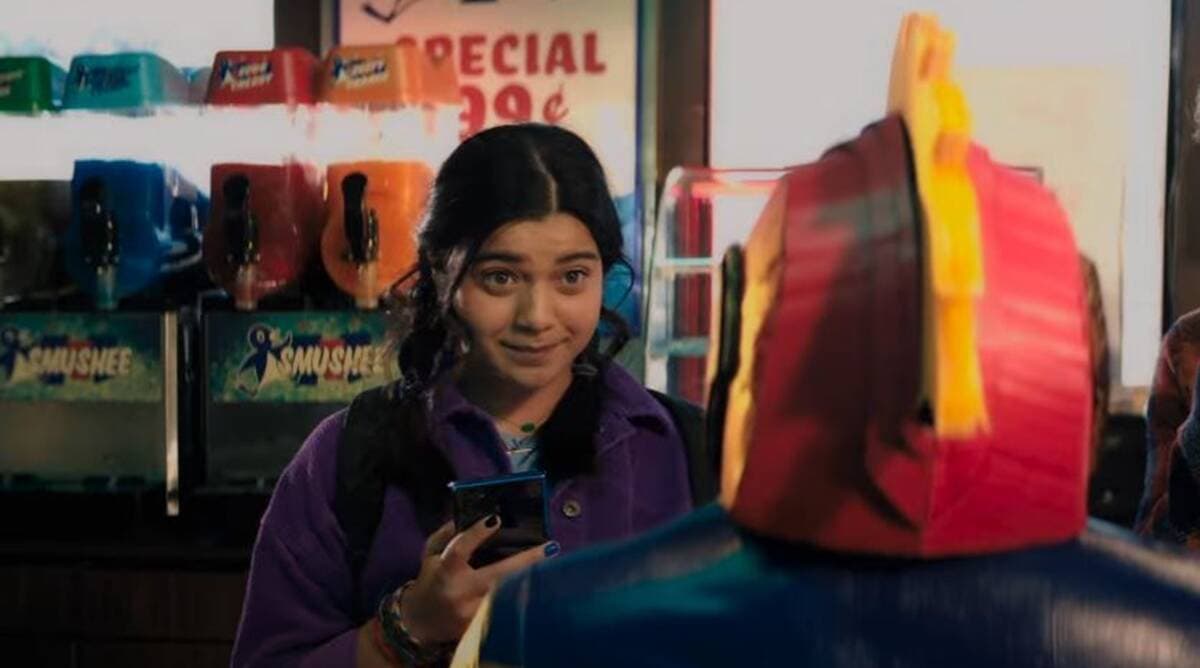 Despite the ongoing pandemic pushing many projects from their scheduled release dates, it has been a pretty good year to be a Marvel Studios fan. So far Marvel Studios has given fans two movies, with two more to go in what’s left in 2021, and four shows with a fifth (Hawkeye) premiering late in the year. However with all the good news and content, we have gotten, we also must accept some bad news. Last night Adam B. Vary, Senior Entertainment Writer over at Variety confirmed on his Twitter, what many of us have strongly suspected for a while now, that Ms. Marvel was indeed on the move to 2022.

UPDATE: I've confirmed what was obvious to most Marvel Studios observers: #MsMarvel has moved from a late 2021 release on Disney Plus to 2022.

Not a lot of other information is provided by Vary about the move, such as which quarter or a specific date in 2022 that the series will debut. Many speculate that it could premiere in early 2022 such as a mid-January or early February release, while another rumor indicates that it could be held off until a time closer to the release of Secret Invasion and The Marvels. Both of which are currently filming and are more directly connected to the Ms. Marvel series. As well, Ms. Marvel is seemingly undergoing reshoots in the U.K., with pictures of the cast being posted to social media.

Vary did note in his article under the Ms. Marvel header that the project was moved “after so many shows and movies took over the calendar in 2021”. That seems to indicate that the backlog of movies and shows scheduled for 2020 and 2021 but delayed because of the pandemic became overwhelming, and some shows had to get delayed. Originally, during Investors Day, Ms. Marvel was shown to release between What If…? and Hawkeye, which makes its move even more curious when Hawkeye was the final show of the year. Of course, as we saw from the trailer, it seems that Hawkeye is a heavily Christmas-time-themed series and needs to air during that specific time frame. Ms. Marvel being a self-contained origins story, it might have been easier to move than Hawkeye without major repercussions for the overall story.

Ms. Marvel stars Iman Vellani as Kamala Kahn/Ms. Marvel. A Pakistani American Girl who (in the comics) gets powers to stretch and “embiggen” her body at will. The show also stars Aramis Knight, Saagar Shaikh, Matt Lintz, and Mohan Kapur. The show is created and written by Bisha K. Ali with Adil El Arbi and Bilall Fallah serving as head directors on the project.

Ms. Marvel is scheduled to debut sometime in 2022 exclusively on Disney+.