Hi! Welcome back to the Moon Knight reading guide!

Last time I wrote about the original Moon Knight before the year 2000. Those are great for a history of the character and tracking his development over time, but if you want to dive right into stories with Mr. Knight and the modern Moon Knight, the simplest and most satisfying method is to binge the solo series from 2014 to now!

And that’s it! This snappy 36-issue set is new-reader friendly and is one of the greatest comic reinventions of all time! If you like those and are ready for more, then this is the article for you! Below I’ve listed each modern Moon Knight series with his guest appearances (strong recommendations are in bold). Be sure to check them all out! 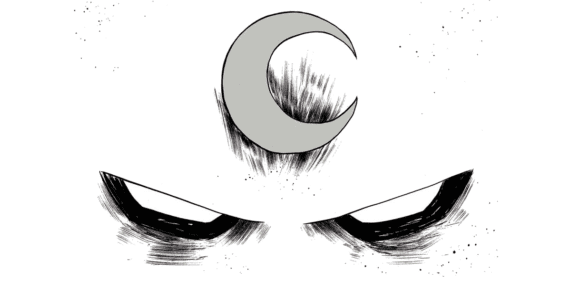 After a period of quiet, Moon Knight resurfaced in 2006 with Charlie Huston’s run. All the 2000s Moon Knight runs were collected as individual trades and one large omnibus. After the craziness of the 90s, Huston took Moon Knight back to his roots, establishing the character’s modern interpretation. This omnibus also includes Shadowland: Moon Knight. This miniseries features Marc’s father and brother, but it’s also among the worst stories in Moon Knight history and probably better avoided. 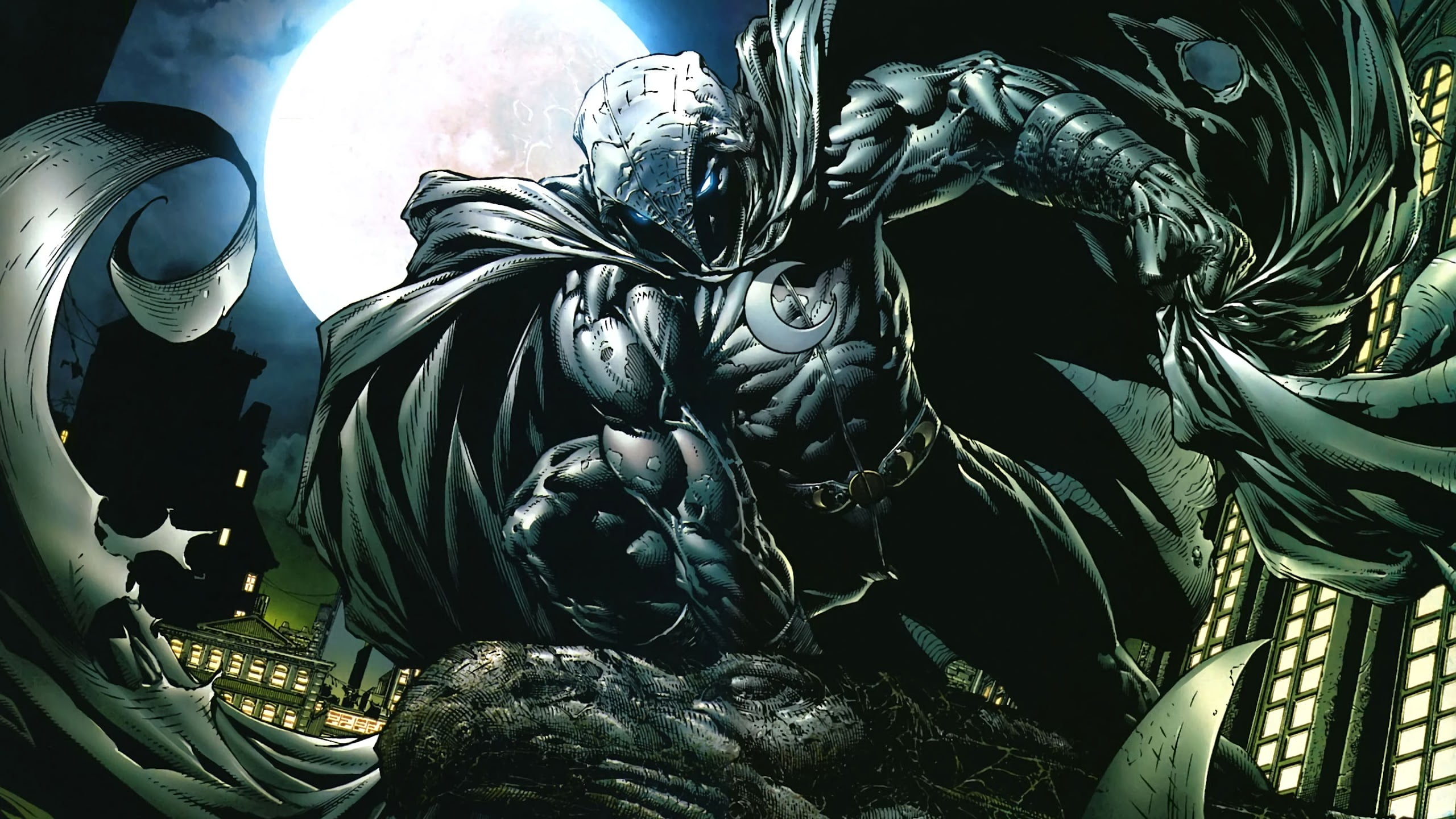 The 2011-2012 Bendis & Maleev run was collected as two individual trades as well as one combined collection. The comics are the same either way.

This run is generally considered “okay.” It’s not bad, but it’s not essential either. Many fans might argue that Moon Knight acts largely out of character, and the Bendis mannerisms make this sort of an oddball in the Moon Knight archives. Possibly relevant to the MCU: Marc Spector starts dating Echo and takes on the personalities of different Avengers. The 2014 arc by Warren Ellis & Declan Shalvey launched the modern golden age of Moon Knight and delivers the first proper introduction to Mr. Knight. If you don’t want to read everything, you can start here and read until the current 2022 run. With simple plots and excellent art, these comics go by fast and they are fun.

Jeff Lemire & Greg Smallwood continued the modern golden age of Moon Knight with their highly acclaimed 2016-2017 run, which was collected as three individual trades and one combined collection. The comics are the same either way. Max Bemis & Jacen Burrows picked up from Lemire’s storyline but fumbles with a handful of retcons. This run is notable for introducing the new villain “Sun King” and some major developments to Marc and his supporting cast. While there are many decent ideas, it’s also a big departure for the character and is generally controversial among fans.

In 2019, Cullen Bunn returned for a quick one-shot: Moon Knight vs. Kang the Conqueror. 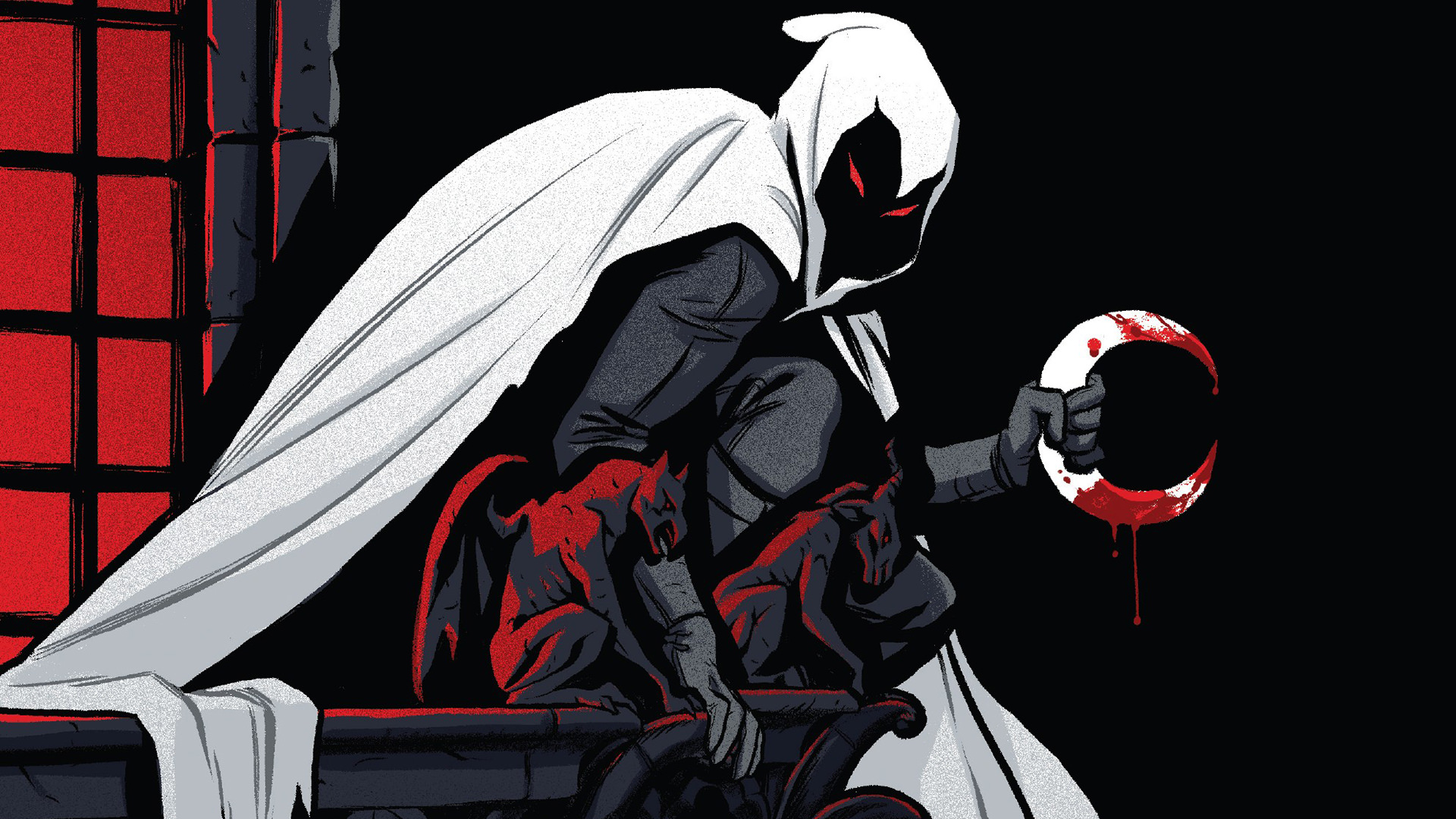 In 2021, Marvel launched a new Moon Knight series with Jed Mackay & Alessandro Cappuccio. It’s a great place to jump in for monthly fans, but for a binge-worthy starting point, there’s no substitute for the 2014-2018 run that starts with Ellis & Shalvey.