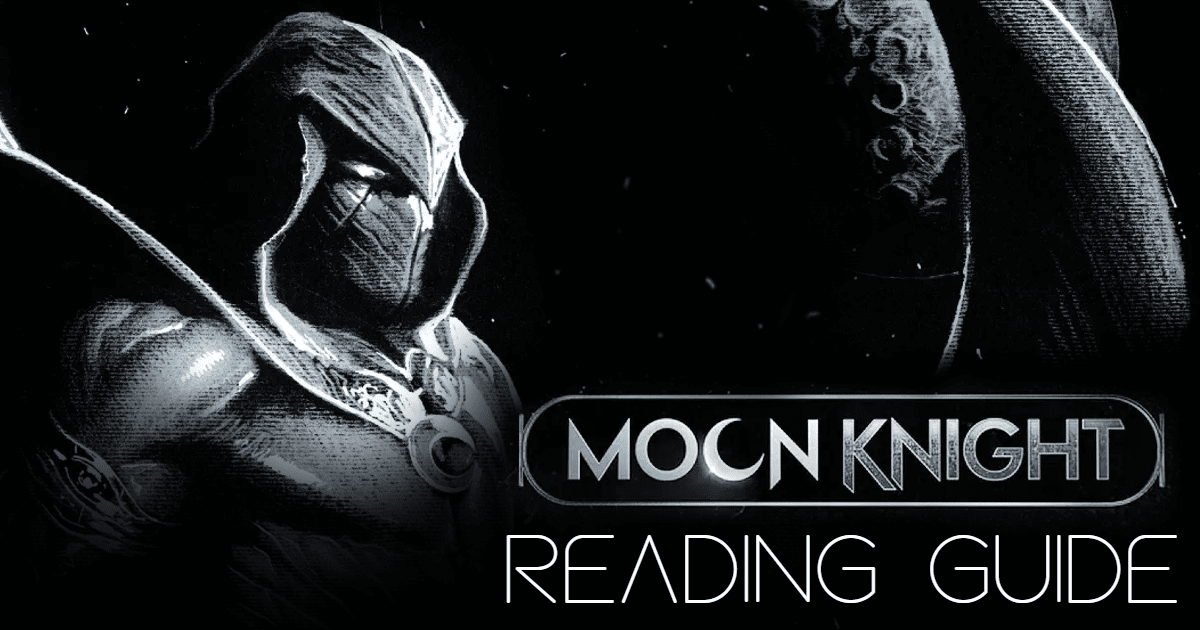 If you want a quick deep dive into the history of Moon Knight, the essentials are:

And that’s it! The two collections cover Moon Knight’s first appearances, Moon Knight (1980) #1-38, and Moon Knight (1985) #1-6. These 50-ish issues will give you a masterclass on the early days of Moon Knight and everything that makes him iconic today.

If you’re interested in Mr. Knight and newer Moon Knight comics, check out our modern Moon Knight reading guide (which includes the Jeff Lemire run). But if you want to see the character’s history and development over the years, then this is the article for you! Listed here is the first half of Moon Knight lore, from inception to death and beyond! Each solo series is listed with tie-in guest appearances (strong recommendations are in bold). Enjoy! 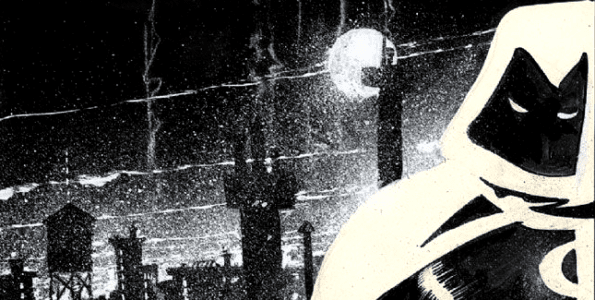 Following his 1975 debut in Werewolf by Night #32-33 and a series of early appearances in assorted titles, Moon Knight finally got his own book in 1980 by Doug Moench & Bill Sienkiewicz. The longest-running Moon Knight series with a single creative team, this quickly set the standard for the writing and art that Moon Knight deserved. These have been collected in both Essential Moon Knight Vol. 1-3 and Moon Knight Epic Collection Vol. 1-3, but the upcoming Moon Knight Omnibus Vol. 1-2 will be the only complete, full-color collection for all the early appearances, the complete 1980 Moench & Sienkiewicz run, and the 1985 Fist of Khonshu miniseries.

Although it’s a strange run, Fist of Khonshu is important because these six issues introduce Moon Knight’s multiple personalities, how moon phases affect his powers, and the only appearance of Arthur Harrow in the comics. (Harrow is the major villain played by Ethan Hawke in the Marvel Studios’ Moon Knight show). In 1989 a fun new series titled Marc Spector: Moon Knight was launched by Chuck Dixon. Lasting for 60 issues, the action-packed run showcases Moon Knight interacting with various corners of the Marvel Universe. Unfortunately, it is almost entirely uncollected in trade form with only a few issues scattered across assorted omnibus collections. In 1998, original writer Doug Moench returned for two miniseries, but neither quite lived up to the standard of his initial run. Moon Knight also joined the gritty Marvel Knights, but even that was underwhelming. This was just a dark time for Moon Knight. 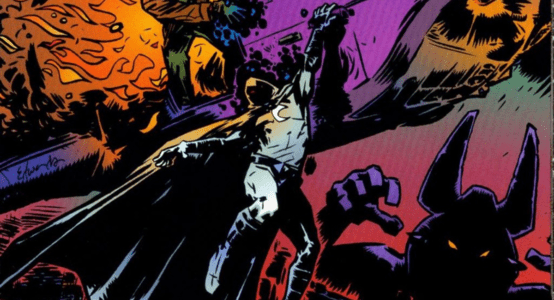 And with that, we’re caught up to the 2000s! What are you going to pick up next? Let me know on Twitter @vinwriteswords!

Check out the modern Moon Knight Reading Guide here and find the all our other reading guides here. Stay tuned to the Cosmic Circus for more Moon Knight coverage coming soon!