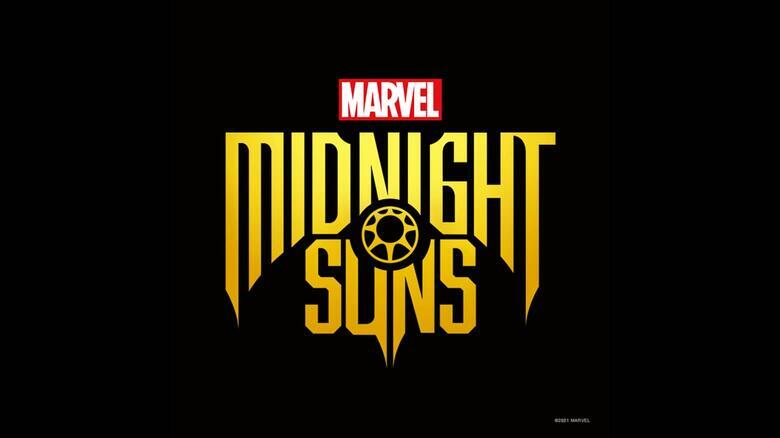 Gamescom came in hot with a few announcements today and the one that caught my attention was Firaxis’ upcoming tactical RPG, Marvel’s Midnight Suns. Firaxis is well known for the successful XCOM game series that has players strategize against an alien invasion. Seeing Marvel hand over an ambitiously different property for an equally refreshing selection of video game genre is something for both games and Marvel fans to anticipate soon.

Loosely based on the comic run Midnight Sons that featured characters such as Doctor Strange, Blade, Ghost Rider, Moon Knight, and even Morbius working together to defend the world against supernatural enemies. Similar to the description of the game, The Midnight Sons came to be when Danny Ketch and Johnny Blaze receive a vision about the destruction of Earth at the hands of Lilith, Mother of All Demons. Together they build a team of anti-heroes, monsters, magical beings, and morally questionable individuals, who will do anything to end the threat. They also have strong connections to the Darkhold, a book of dark magic that recently showed up in the MCM through WandaVision. The Darkhold is also tied to the creation of Ghost Rider and Blade.

This property has proven to be quite desired, with fans of the team hoping to see the team-up happen in a movie or Disney+ series. It seems to bode well that this series was deemed interesting enough to warrant a game. Jake Solomon, designer on previous entries of XCOM had this to share about its inception:

“It was Marvel that reached out to us after we made XCOM 2, When I had a call with the Marvel team, there was an executive vice president from Marvel on the call and they had very specific feedback about [that game’s notorious] finale mission, and a bunch of people started chiming in, and I was like, well, these guys are actually really are big fans. Right away, they understood the kind of games we make.”

Firaxis is already leaning well into the RPG aspect of its newly announced title. They include classic elements of decision-based gameplay that help determine the final outcome of the story and a hang-out hub (named The Abbey) to interact with the other characters socially. Similar to Mass Effect, before embarking on missions you are allotted 3 slots to recruit team members who fight alongside you. This is a notable departure from XCOM as it is more of a ‘guy-in-the-sky’ pushing buttons from afar, Midnight Suns seem to feel more involved on the battlefield.

Another key difference is the exclusion of ‘permadeath’ which would have a character removed from the story moving forward, owing to the nature of comic book worlds and death. Solomon reiterates, “There are zero mechanics shared between XCOM and the Midnight Suns,”. It’s exciting to think we get to not only play alongside some different heroes but the personalization of our own with the introduction of “The Hunter” who you see become resurrected/reanimated by Doctor Strange. With multiple customization options, players will feel suited up beside their favorites and feel their strength with choices of powers that extend to both the light and dark side.

Due to the talent standing around when they decide to bring her back, it’s clear she will be instrumental to the campaign and defeating Lilith. There is a stand-out rotation to pick from for these missions: Doctor Strange, Magik, Iron Man, Wolverine, Robbie Reyes’ Ghost Rider, Blade, Captain America, Nico Minoru, and Captain Marvel. (Although they do mention a total of 12 heroes to pick from ultimately, so, more to come.)  I can’t wait to spend time with all of these characters not only to progress the storyline but to see what kind of fun pair-ups I can do from these selections.

Now in regards to the announcement itself, they brought forth a new cover of “Enter Sandman” by Alessia Cara & The Warning, they not only modernized an iconic track but helped add to the spookier side of Marvel that they’re envisioning. The main mission here is to drive back your characters’ mother, “Lilith the Mother of Demons” who we see commanding a massive army that seemed to overwhelm the heroes very briefly. The appeal of fighting with and against these titular heroes should be another fun spin brought forth by this studio, one which I anticipate learning about more soon.

A gameplay video is announced to air in one week from now with this countdown on their website hopefully owing to the confidence the studio already has. As it stands the game will release in March of 2022 on PC (Steam and Epic Games Store), Nintendo Switch, PS4, PS5, Xbox One, and Xbox Series X.