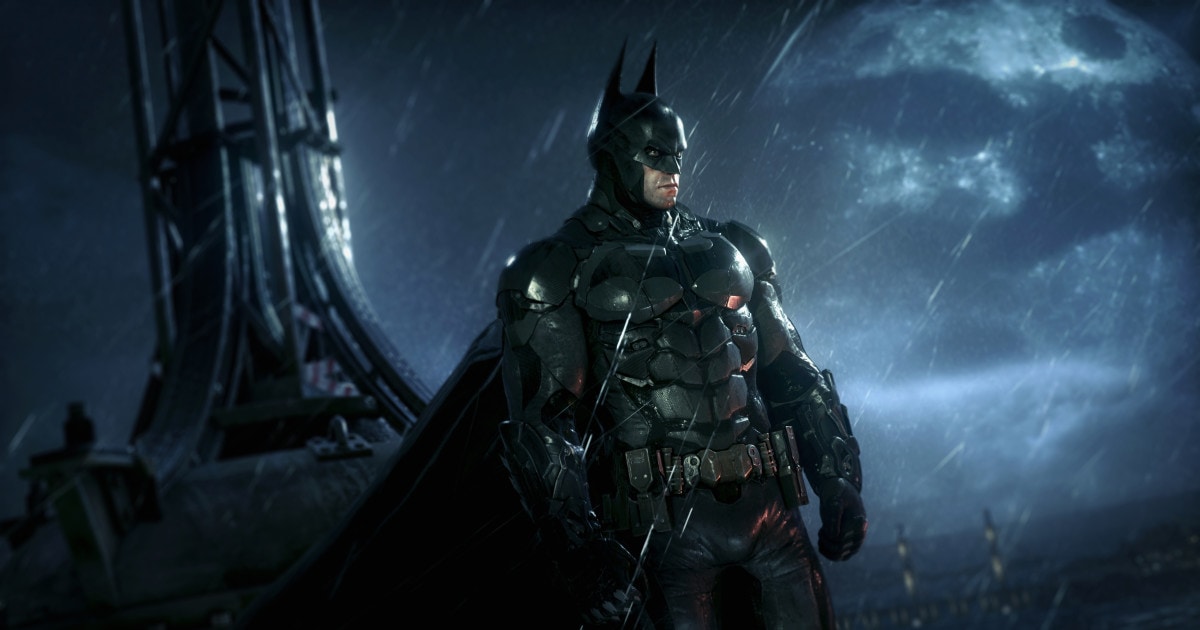 As I’ve spoken about in a previous article (HERE), I mentioned that I was able to meet Kevin Conroy when I attended GalaxyCon. I had the very rare chance to talk to him for around 5 minutes or so. I truthfully was not expecting to have such an interaction with Mr. Conroy, as I wasn’t aware he was so interactive with his fans. This shows how truly dedicated he is to his craft, you could tell he thoroughly enjoyed engaging with his fans. For example, right before I met him, a group of young guys who were ahead of me in line. When they finally met him they had nothing to get signed, didn’t take any selfies with him or anything, they just thanked him for his work as Batman. I was impressed by how quickly Mr. Conroy jumped into the conversation, almost as if he was a fan himself. Over the past four decades, many famous names have donned the cape and cowl through voice-over and live-action work, but none have played the part of Batman for as long as Kevin Conroy has, and you can tell he has truly embraced that.

Finally, as the group in front of me wrapped up their conversation with him, it was my turn to meet him. I didn’t plan on having the conversation I did with Kevin Conroy, as I really wasn’t expecting such a response from him. All I planned on doing was getting my Batman Funko Pop signed and thanking him for his excellent work. As I approached him, we greeted each other and the first thing that popped into my head was my love of the Arkham video game series. Once he was done signing, I mentioned to him how I was a huge fan of the series and how I’d hoped he would come back for more Arkham games someday, his response to that comment was “me too!” I was honestly quite surprised by that; the Arkham series had a nice ending and I figured he was done with Batman games. He went on to say:

“There’s been such a high demand for these games for so long, I’ve been telling the studio they need to make more!”

His enthusiastic responses to my comment were quite convincing that he is definitely interested in returning for more games. He continued to talk about his love of the series and how much he enjoyed working on it. For now, there’s no news of any Arkham games focused on Batman in development that we know of, but this makes me hopeful.

After doing some digging, I began to speculate and “connect the dots” on how Kevin Conroy may return to the voice of Batman sooner rather than later. After the game series ultimately ended in 2015, Rocksteady, the developers for three of the four games, was rumored to be developing a Superman game. This rumor was later debunked and it was revealed at DC FanDome that the studio is actually in development on a Suicide Squad game titled Suicide Squad: Kill the Justice League. It’s been revealed that this game will take place in the same universe as the Arkham series.

After doing more research, I found that Kevin Conroy voiced Batman in every Arkham game that Rocksteady developed and released. With the Justice League set to appear in the new Suicide Squad game, and Batman being a member of the Justice League, it makes sense that Rocksteady games would look to bring in the one and only, Kevin Conroy, to continue his work as Batman. Personally, this would be an exciting development as I plan on buying and playing the new Suicide Squad game when it releases. The game already features another star voice actress, the wonderful Tara Strong will voice Harley Quinn after her hit role as Miss Minutes in the Disney Plus series Loki.

I definitely enjoyed meeting Mr. Conroy though and having a few minutes to talk to him was memorable. His being so engaging meant a lot to me, as I appreciate celebrities who love meeting their fans and aren’t in it only for the money. Maybe Kevin Conroy was playing coy with me and he really is returning for more Batman games, only time will tell.

Would you like to see Kevin Conroy come back for more games in the Arkham universe? Leave a comment down below or on Twitter and let us know!