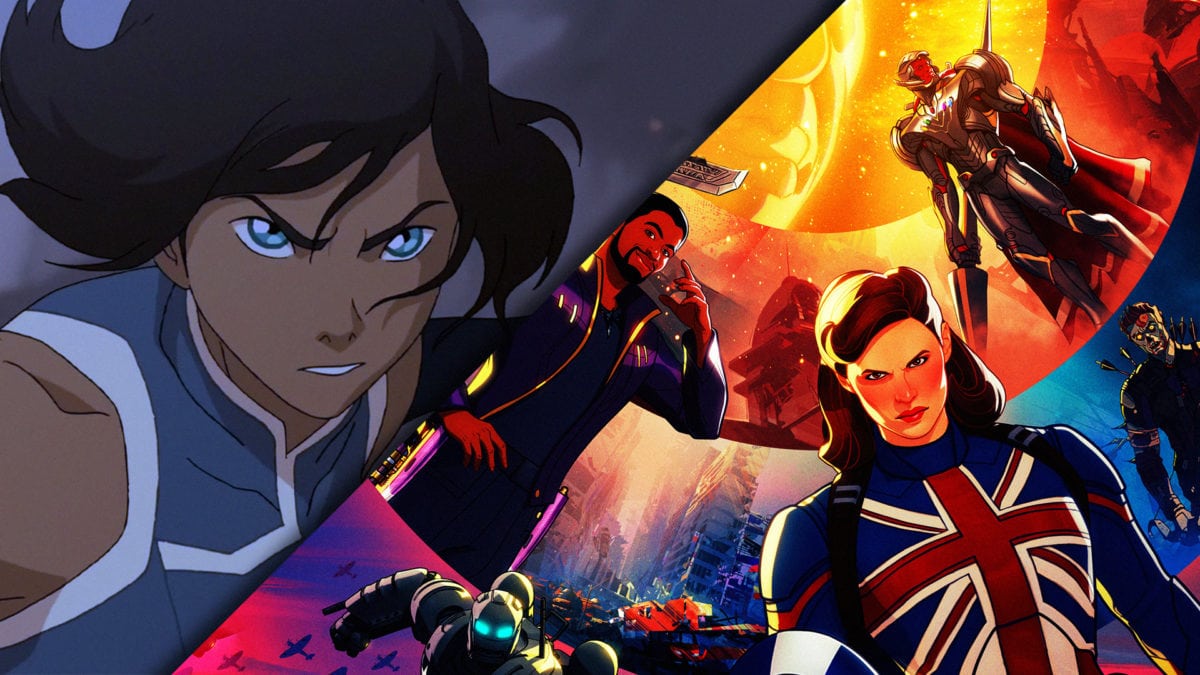 Following my report that Marvel Studios was working towards incorporating anime art styles into future and unannounced animated productions, the hiring of an incredibly experienced animator came across my desk, adding another layer to what is being built for the future of Marvel Studios. Meet Melchior Zwyer.

Zwyer has a very impressive resume in animation. Credited as a director on multiple The Legend of Korra, Star Wars Rebels, and Young Justice episodes, Marvel is again bringing in someone with experience across various mediums. I also found that Zwyer has been a storyboard artist for the past ten years but recently worked at Netflix on Trese, an anime-influenced horror show that – you guessed it – was based on a Filipino comic book series.

Zwyer’s own LinkedIn confirms “Supervising Producer on upcoming Marvel Studios series” and that they are working with artists that utilize different art styles for yet-to-be-announced animated productions. Additionally, no more than 24 hours following the posting of my report, Marvel Studios posted another job listing overnight, wouldn’t you know it, for an Episodic Director at Marvel Animation. The job roles are always noteworthy:

The Director, Episodic works closely with all levels of creative production in tandem with the Executive Producer, Supervising Producer/Director, to bring the script to life on our animated television series. The ideal candidate is expected to balance managing all the various aspects of production, while successfully maintaining the highest quality of technical and creative storytelling possible for their respective episodes.

Apart from Zwyer’s recent hiring for Marvel Studios, User @TacPHOms4bNS28I also helped us recall that Sofia Alexander, who previously worked on the 2016 reboot of The Powerpuff Girls, Stretch Armstrong & the Flex Fighters, Invader ZIM: Enter the Florpus, and Infinity Train was also recently hired to work on one of these unannounced shows.

Upon further investigation, the most interesting aspect of it all to me is her contributions on her work in Onyx Equinox, a Polygon article from November 2020, and how she came about it:

“She was initially nervous to pitch Onyx Equinox, which started as a comic, because of the scarcity of Mesoamerican-related animation, with Victor and Valentino being one of the few exceptions. “There are no stories about Mesoamerica for a reason, right?” Alexander remembers thinking. “No one cares. So why?”. Fortunately, Marisa Balkus, a Crunchyroll executive, loved Alexander’s pitch, and the show became the first original series to be produced entirely out of Crunchyroll Studios.”

Crunchyroll is the biggest distributor of anime in North America, and she brought forward not only an original idea but their first full in-house production. Some of the job postings I uncovered asked for experience in many credits that Alexander already displayed with her time at Crunchyroll Studios: producer, writer, storyboard direction/art, creator, and even voiced some characters! Interestingly enough, CBR reported on her initial hiring back in September, which also aligns with the timing of the job postings I wrote about yesterday. Her tweet about it goes as far as to say, “I’m excited to be part of Marvel Studios and expand on a universe I love.”

Coincidentally, Alexander also took to her Instagram Saturday to post about her “exciting new job at Marvel.”

With Alexander’s job announcement and Zwyer’s hiring, it’s possible that Marvel Studios could be incorporating even more anime elements into their work than previously anticipated. Alexander’s process of turning Onyx Equinox from comic book to animated series and Zwyer’s work in the past is of interest as they work on multiple upcoming animations. Looking over the art styles of Onyx Equinox further supports my theory that the creation of a Marvel anime is in the works.

While I mentioned Star Wars: Visions in my previous report as a new point of focus for Disney overall, last night’s findings add credence to the unique artistic directions Marvel will seek to use. The specifics of what is defined as an anime may be a big point of debate amongst fans, but it is clear that they are incorporating styles beyond the 3D blend used for What If…?. Yet with these cryptic movements and acquisitions, it seems inevitable to hear news soon.