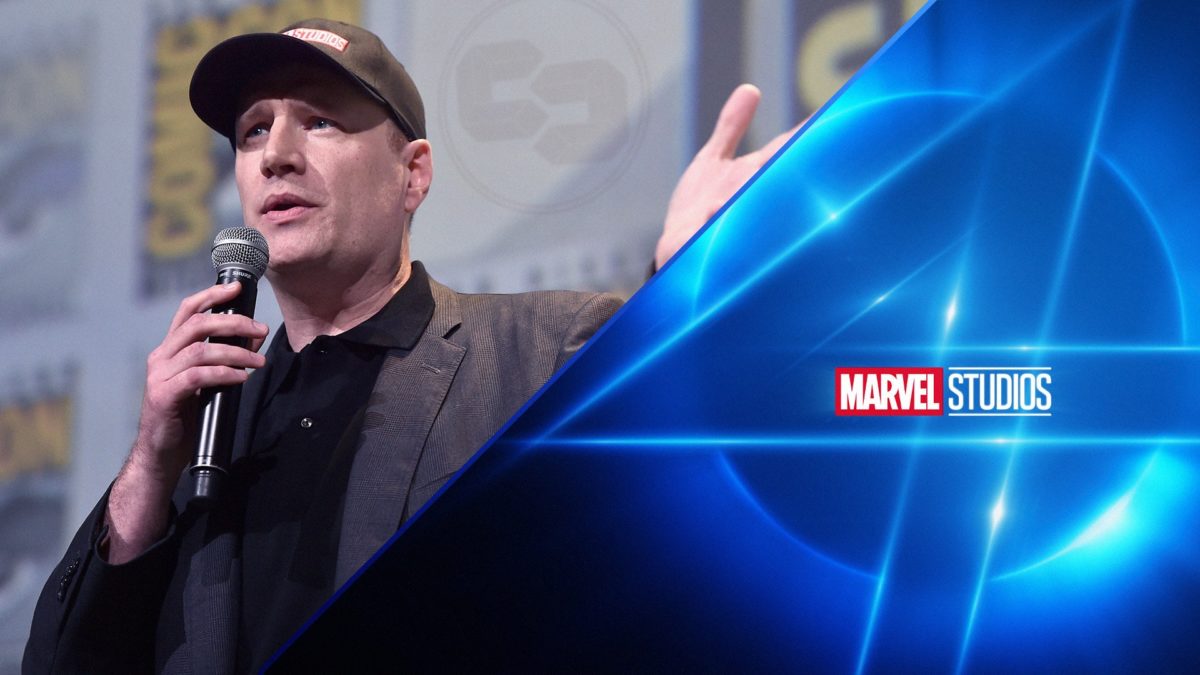 For years, Marvel Studios has kept hush about their plans regarding the Fantastic Four. Doctor Strange in the Multiverse of Madness introduced Reed Richards aka Mr. Fantastic into the MCU. Or rather, introduced a variant of him, portrayed by John Krasinski. While a film is currently in development, very little is known about the project.

However, we may have come across some intriguing new information that could indicate an announcement is likely near. With San Diego Comic-Con later this month, we eagerly await what goodies Kevin Feige and Marvel Studios have for us there, and hopefully, some major Fantastic Four announcements are among them.

The theories come alive with the Sound of Music

The IMDb page for the Fantastic Four was recently updated with some new information regarding the Music Department for the film. Approximately 35 credits are linked to the project. No official composer has been linked to this project as of yet. 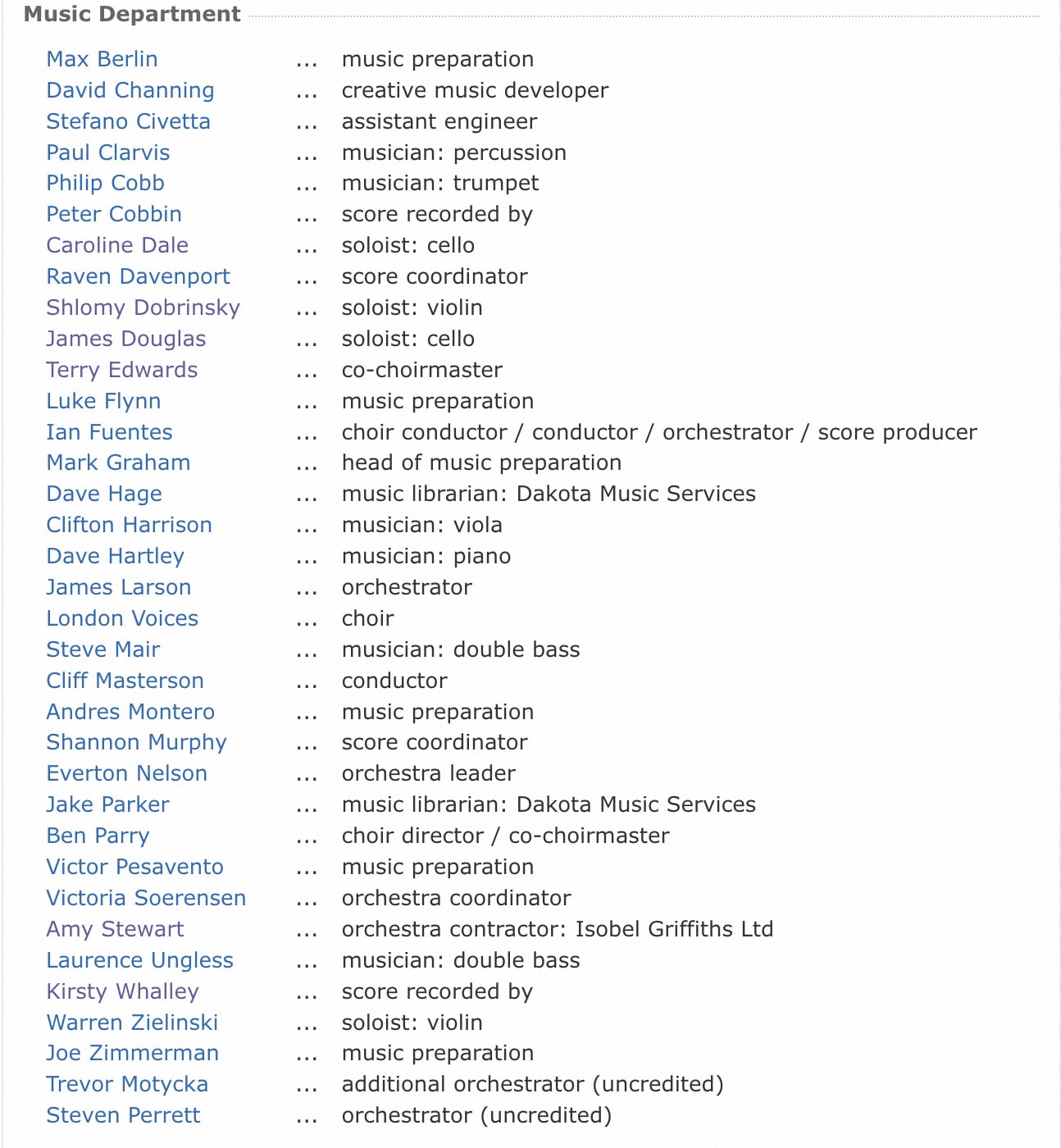 A theoretical arrangement for the Fantastic Four

We point out Michael Giacchino as the potential composer for this film for several reasons. He is one of the prominent composers for many Marvel productions. His works include the MCU Spider-Man trilogy, Doctor Strange, and Thor: Love and Thunder.  He also composed the Marvel Studios fanfare that’s been heard in every Marvel movie since Doctor Strange (2016).

Additionally, Marvel previously announced that Jon Watts, the director of the MCU Spider-Man trilogy, would helm the Fantastic Four film before he withdrew from the project. Typically, one would expect Watts and Giacchino to team up once again to tackle this project – but that’s just us trying to make connections.

To date, there’s no director, screenwriter, or cast confirmed for the Fantastic Four project. Yet, there’s a music department already set up this early in pre-production. So, this raises a much bigger question.

Why score a project that hasn’t been filmed yet?

These latest additions to the production indicate a number of things. First, it’s a sign that the Fantastic Four film is currently at a more advanced stage in production than previously anticipated. However, it could also indicate that Marvel Studios is gearing up for something special regarding this project very very soon.

Later this month, Marvel Studios will take the stage at San Diego Comic-Con. The last time they took the stage at Hall H was in 2019 with the unveiling of Phase 4. As the panel ended, Kevin Feige teased that the panel didn’t give him enough time to discuss the Fantastic Four or the Mutants. Perhaps he’ll have the opportunity to discuss it this year.

In previous years, whenever Feige introduces a cast or a director for a Marvel project at SDCC, they often come out to the sound of music that sets the tone for said project. But with something as significant as the Fantastic Four, chances are they’ll want to pull all the stops for this announcement.

Whether this announcement comes during SDCC, D23, or a future event, remains to be seen. Although it is becoming more and more likely that an update regarding the Fantastic Four may come sooner rather than later.

What do you guys think? Are we getting close to a significant update on Fantastic Four? Are you excited for new Marvel reveals as SDCC? Let us know on social media!

Be sure to check out our coverage of all things MARVEL!