Loose Threads: Where and How Mysterio Could Return 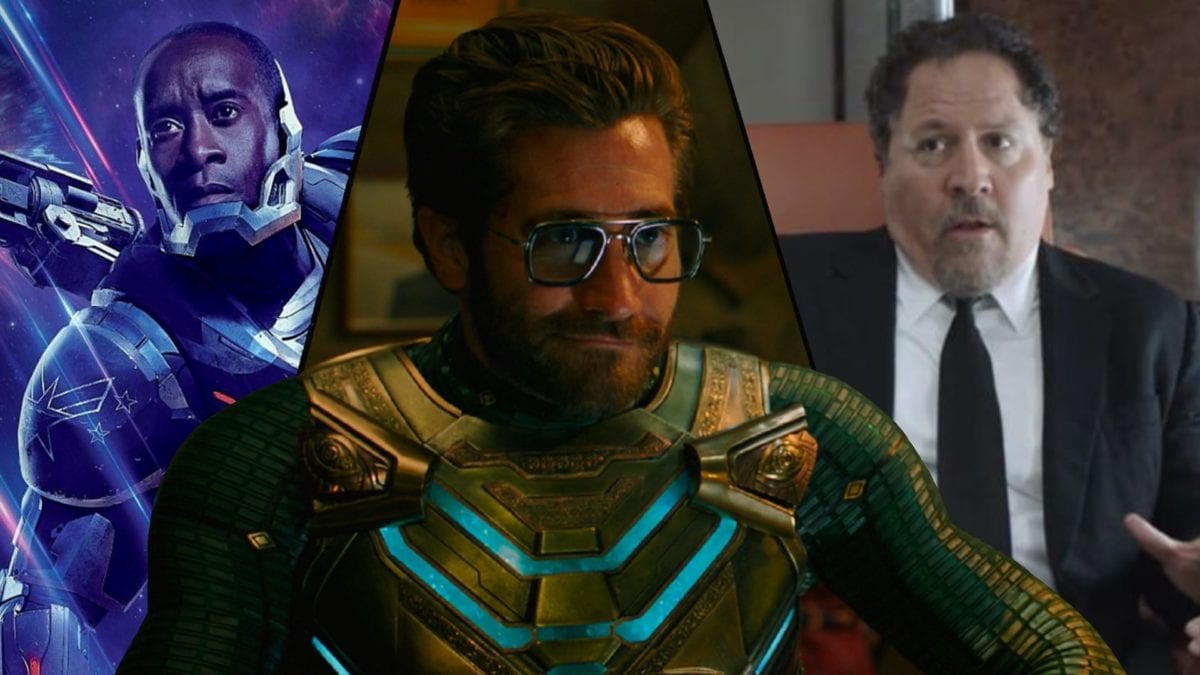 Loose Threads: Where and How Mysterio Could Return

Ever since the end of Spider-Man: Far From Home, fans have had issues coping with the fact that their favorite Jake Gyllenhaal villain might be left in the past. Fear not, because there’s still a possibility of the fishbowl psycho returning. In fact, I think there are multiple routes set up to do so.

[Warning: Potential Spoilers for Spider-Man: No Way Home below]

During No Way Home, when Matt Murdock delivers the news that Peter has rather conveniently dodged the charges against him, he also slips the knife into Happy’s side a little bit. Matt says that Happy should probably lawyer up because apparently, Stark Ind. will have to answer for the drones and the things that happened involving the drones in Far From Home.

Could it be just a coincidence that Feige and co. announced the Armor War Disney Plus series in December of 2020? Or is this potential legal reconning something that will be explored in the series? It seems like a “loose thread” that should be explored at some point, in any case.

Armor Wars is a comic series that is essentially all about wrestling with and coming to terms with the legacy of Iron Man and Tony Stark. Within the MCU, they’ve set themselves up pretty well to have a lot of dominoes toppled in the Don Cheadle-led series.

The most intriguing potential return though, I think is Mysterio. Not only does Matt’s suggestion that Happy needs a lawyer teases both Matt and Happy’s return in the upcoming series, but the fact that we’re touching back on the drones at all means that there is an open door for Mysterio and his cohorts to return at some capacity.

But… how could Mysterio return?

While the end of Far From Home saw the death of Quinten Beck, there are still multiple ways for Mysterio to return in one form or another. Number 1, Beck’s character of Mysterio existed entirely in a hologram. If Beck really is dead (I’ll get to that), that doesn’t matter.

Mysterio was entirely made of a hologram and at the end of Far From Home, we actually saw one of Mysterio’s cronies (Peter Billingsley) escaping with a hard drive that could contain anything, including probably enough hologram concepts to “bring him back to life” (intentional quotations).

But what about just bringing him back to life (intentional lack of quotations). Quinten Beck was obsessed with being the model hero. He wanted to be the new Iron Man just so he could have the ability to muddle the legacy of the man who wronged him. What better way to muddle that legacy than by pulling off the heroic maneuver that Iron Man never could – coming back to life.

Who’s to say that Mysterio didn’t intentionally fake his death so that he could come back in some sort of iconic Gandalf the White moment and become the “greatest hero of all time.” With the Stark drones and holograms in the mix, anything is possible.

As for the plot of the Armor Wars series, that’s mostly unknown aside from the occasional speculation. So why not add to that pile of speculation? Mysterio’s entire plan was largely motivated by his hatred of Tony Stark and muddying the public image of Iron Man, so an allusion to Mysterio in Armor Wars seems likely.

After all, Quinten Beck and his supporters were pretty much right. Tony Stark entrusted an army of killer drones to a teenager.

I’ll also be curious to see if the war-monger past of Tony could come back to haunt his family in the upcoming series. The existence of those drones might prove that those days were never really behind him, after all.

Armor Wars is still in the writing stages and has no date of release set for Disney Plus. So far, Don Cheadle is the only cast member attached with some IMDb-fueled rumors about Walton Goggins returning as Sonny Burch and some hope for a return of Sam Rockwell’s Justin Hammer. For more news, rumors, and speculation about Armor Wars see the tag on our website HERE.

Do you think Beck will make a triumphant return, or will Mysterio fade into obscurity? Let us know in the comments or on Twitter @mycosmiccircus!