Looking Back At ‘Venom’ While Preparing For Carnage 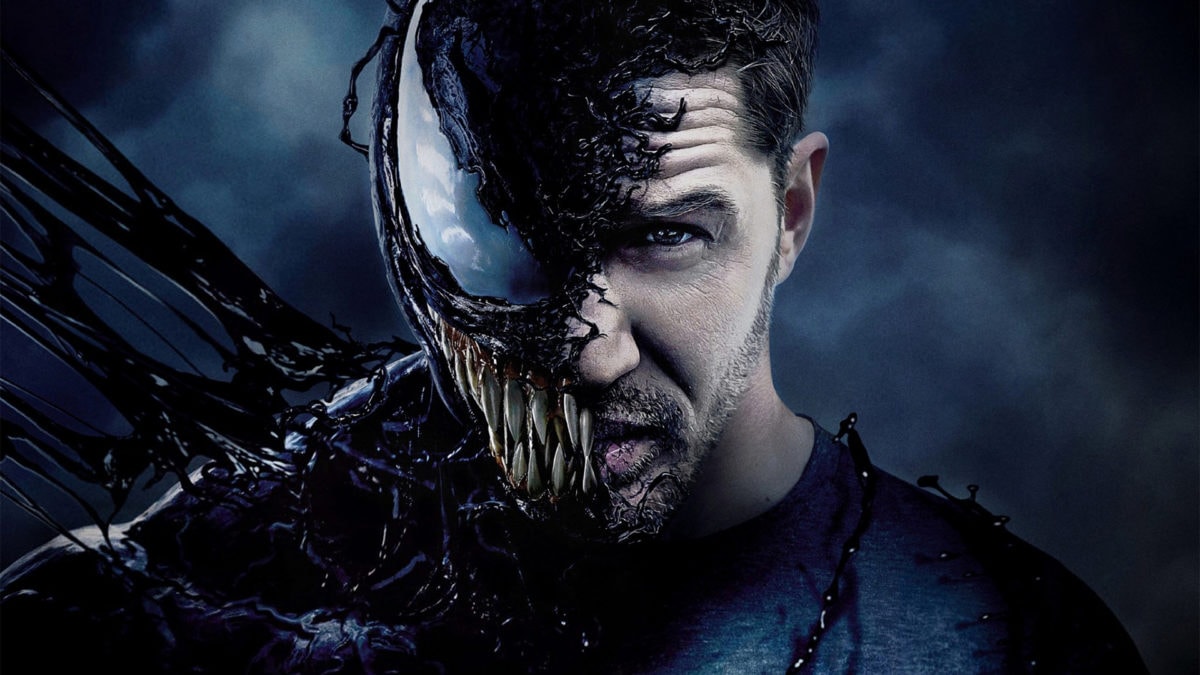 Looking Back At ‘Venom’ While Preparing For Carnage

I’ll admit, before the release of the film in 2018, I wasn’t confident Venom would see much success at all, let alone enough to warrant a follow-up. But here we are, over 800 million dollars at the box office later and only a couple of days away from the release of the film’s sequel Venom: Let There Be Carnage, I think it’s time to look back on the original film and see how I feel, only 3 years later.

Let’s start with the cast and characters in the film because I think they’re easily the most interesting part. Tom Hardy is perfect; he’s clearly having the most fun and his love for the characters and story is overflowing like the very lobster tank he willfully and improvised-ly leaped into. Eddie is not the most interesting protagonist but his best moment’s come from the relationships that he has with Venom and Michelle Williams’ character Anne Weying. Speaking of…

Michelle Williams is the first example in this movie’s long list of casting overqualified people to play roles you wouldn’t otherwise expect them to play. Anne is the “straight man” who is victim to/reacts to the weird and uncomfortable antics of the lead character and his symbiotic boyfriend (or friend boy?). She’s also paired with Reid Scott’s character Dan Lewis, who also plays the straight-faced reaction type. The two are basically just rom-com characters who accidentally stumbled into a superhero film, and it’s a lot of fun. It’s cool to see Michelle Williams stepped out of her comfort zone a little bit.

Jenny Slate and Riz Ahmed present a couple of big ol’ question marks for me. Both are undeniably talented parts of the cast, but none of that talent can be seen in this film. Ahmed is criminally underutilized and just somberly and slowly saunters around the set and quietly delivers his lines with no energy. It would have been so much more interesting to some high-wired and hyper power-hungry businessman just plowing through whoever stands in his way. And Slate’s role feels like her chance to step out of comedy, which isn’t a bad thing. She doesn’t even do a bad job, it just ends up feeling out of place and the role even feels kind of unnecessary.

But what about the actual movie? Well…it’s kind of a mess. The structure of the story is all over the place and the narrative itself is unnecessarily indirect. They do time jumps multiple times for no reason. There’s not a good reason that the antagonistic symbiote, Riot, doesn’t just land on Carlton Drake’s (Ahmed) doorstep in the first place. Instead, they just pad out the run-time of the movie by having a ton of time dedicated to Riot traveling across the world.

Speaking of the gun-metal gray incredibly boring symbiote…why him? There are so many other symbiotes that at the very least could be more visually interesting to look at than Riot. But to be fair it kind of fits in. The entire visual language of the film is pretty basic and uninteresting. It could be a lot worse, but there is definitely a lot to be desired. I’m hoping with the introduction of Carnage in the new film they correct that mistake.

But, a lot of these things are nitpicking. A lot of good movies have boring villains and waste the talent of their cast. I think that if they just trimmed this movie down to a 1 hour 30-minute fast-paced extravaganza, it would be so much more fun. Given that the movie also wastes a lot of time before Venom and Eddie actually get in the groove of things, this new movie could be something special.

We’re going to pick up the sequel film with the two characters already together and in the groove, and it’s only 1 hour and 30 minutes. This movie should be a breeze by all accounts and having Woody Harrelson give an undoubtedly crazy performance across from Tom Hardy. This new movie could greatly benefit from the trial and error of the first.

But I want to make myself very clear: I actually like this first Venom film. It makes for a fun 2-hour romp with a lot of crazy moments that make your jaw drop to the floor. The sheer dedication from Tom Hardy makes the movie fun to watch, and you occasionally forget that he’s just acting and kind of start to worry about his health. Hardy’s love clearly runs deep, and it makes me even more excited to see him continue this role when the new film comes out this weekend.