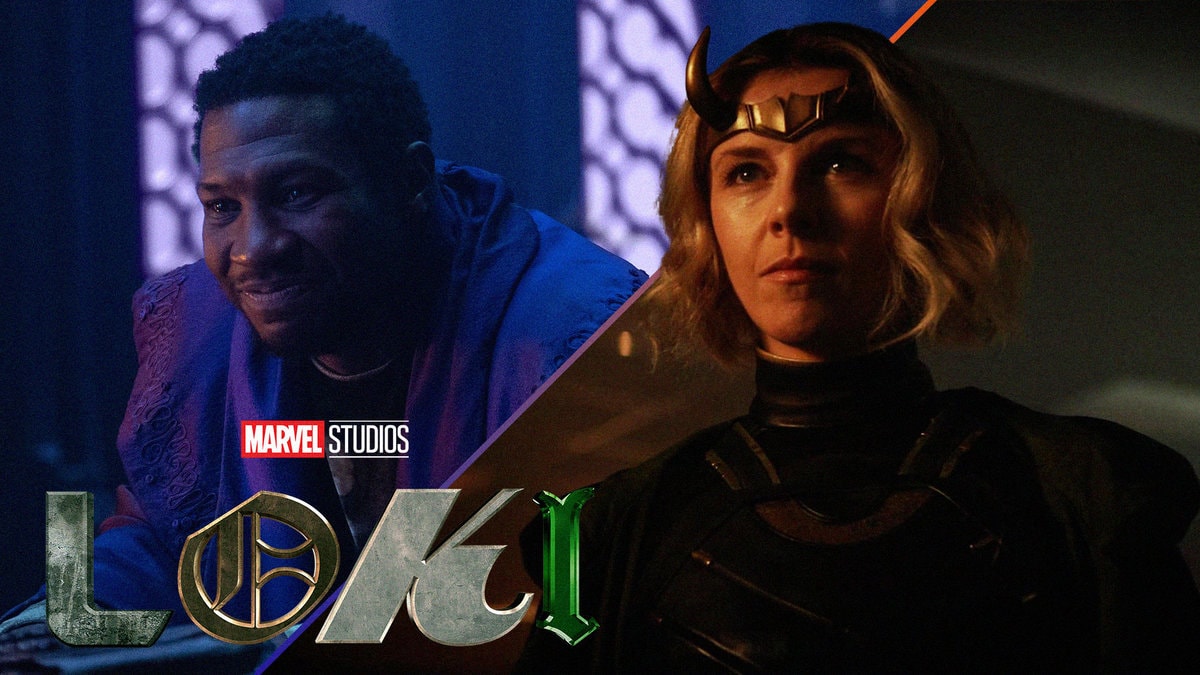 It’s been a little over a year since Marvel Studios aired the final episode of the first season of Loki on Disney+. Since then, fans have been looking for answers to their questions following the open ending of the season. Is Loki (Tom Hiddleston) lost in the Multiverse? How did Kang the Conqueror (Jonathan Majors) take over the TVA so quickly? Will Mobius (Luke Wilson) and B-15 (Wunmi Mosaku) help Loki this time around? How will Sylvie (Sophia Di Martino) make her way back?

These questions will most likely be explained when season 2 hits Disney+ in Summer 2023. However, there are a couple of questions from the first season that’s been nagging at us and fans would like to know the answer.

Question #1: Why was Sylvie taken by the TVA?

When one is taken by the TVA, the usual case is that the individual in question is a variant that caused a Nexus event. Normally, Nexus events are caused by an individual straying off the path traced by the Sacred Timeline. However, in Sylvie’s case, it’s never really explained exactly what Sylvie did to cause a Nexus Event or what makes her a variant.

In Episode 4 of the show, a very young Sylvie was playing with her toys before being hauled into the offices of the TVA, but we are never really shown why. Even when Sylvie directly asks Judge Renslayer (Gugu Mbatha-Raw) why she was taken, the Judge replies with a simple “I don’t remember.” While being tried for her “crimes” against the Sacred Timeline, she manages to escape from the TVA and has spent many years on the run since.

When you think about it, if she has the same age as Loki, she’s been on the run for more than a millennia from the TVA. Or at the very least, if we compare her aging to human years, give or take 20 years or so. Regardless, it’s a very long time to be on the run. But even with all that time, this also raises another question regarding the head of the TVA, He Who Remains.

Question #2: Why didn’t He Who Remains stop Sylvie earlier?

Let’s take a look back at this line from He Who Remains in episode 6:

“I know it all. And I’ve seen it all. Everything you guys did on Lamentis, I saw. All the stuff the TVA didn’t know about, I knew. All the scheming, all the…(tuts) …talking. That little look by the lake. Quite sentimental, very touching stuff, by the way…Every step you took to get here, Lamentis, The Void, I paved the road. You… You just walked down it. And I have the rest, uh, right here. Everything that’s, uh… that’s going to happen. There’s only one way this can go.”

If He Who Remains is as omniscient as he claims to be, then why not stop Sylvie all those years ago when she escaped the first time? How can someone like Sylvie escape He Who Remains and the TVA for so long? Well, He Who Remains told us the answer. He paved the road. He knew where Sylvie was all this time. Yet he chose not to act. And all for one simple reason.

Answer: Sylvie (and Loki) were part of a controlled experiment

I believe that He Who Remains has a hyper fixation on Loki. He himself said that every path Loki and Sylvie have taken up to the Citadel was paved by him. He even knew what they were going to say and do when they met with him. And that’s because they were chosen. And it specifically has to be Loki. Let’s look further into He Who Remains’ dialogue:

“Buddy… I’m tired. And I’m older. I’m older than I look. This game is for the young, the hungry. I’ve gone through a lot of scenarios… trying to find the right person to take this spot. It turns out that person came in two.”

When He Who Remains discusses how he’s gone through a lot of scenarios trying to find the right person, he’s essentially been doing trial and error with every possible Loki. He knew it had to be a Loki to fulfill his ultimate goal. That’s why the Void is filled with dozens of Loki variants rather than other Marvel characters. He’s done a trial and error with every Loki variant imaginable until he finally figured out the right combination of scenarios to get it right.

What it all boils down to is that Sylvie (and Loki) were chosen for this by He Who Remains. It explains why Sylvie was able to evade the TVA for all those years. It’s why the main Loki in our show had to be a variant, along with all the dozens of Lokis in the Void. He Who Remains conducted an experiment where he wrote in every variable he needed while taking out all variables he didn’t want. All to achieve his ultimate goal.

At end of Loki’s first season, Sylvie’s Nexus event was creating the Multiverse. Every hardship she ever went through, every waking moment, good or bad, He Who Remains planned it. All so she could arrive at his doorstep, kill him, and open the way to the Multiverse, along with its infinite dangers and all of the Kang variants imaginable.

And you might be asking yourself, “if He Who Remains ended the Multiversal War and killed all his variants, why release them again?” And that’s a great question. He Who Remains is the author of the events of the MCU all the way up until the events of Loki. He knew everything that would happen up until that point, and he willingly paved the road to allow his variants to rise again.

No matter how he tries to spin it, his nature is villainous. He has nefarious intentions and will always point towards disorder. For more on this, you can read up on that theory about how Kang may be the MCU embodiment of the cosmic entity known as Entropy here.

You can also learn more about the rules of the Multiverse via my article linked here! 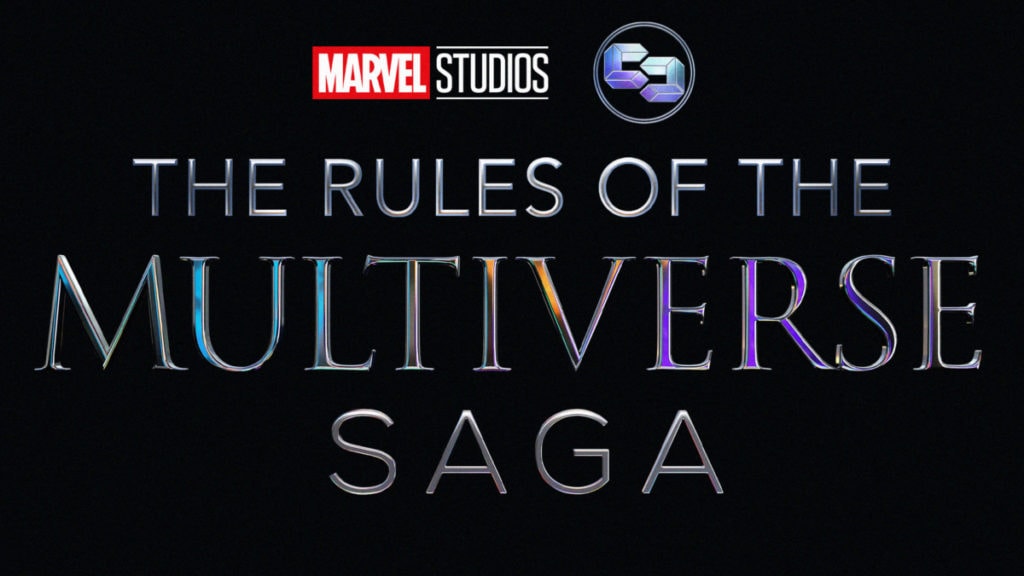 What will happen next for Sylvie in Loki season 2?

Now, just because Sylvie inadvertently fulfilled her purpose with He Who Remains doesn’t mean her story ends here. This theory, if proven right, could offer Sylvie the opportunity to have massive character development in the upcoming season. She would surely be struggling with the idea that she was brought into the universe to complete one purpose while also adopting the idea that she is now her own character and the master of her own story. It would be a brilliant storytelling opportunity to show growth for Sylvie.

But what do you guys think? Do you think He Who Remains controlled Sylvie’s fate all along? Let us know in the comments or on Social Media.