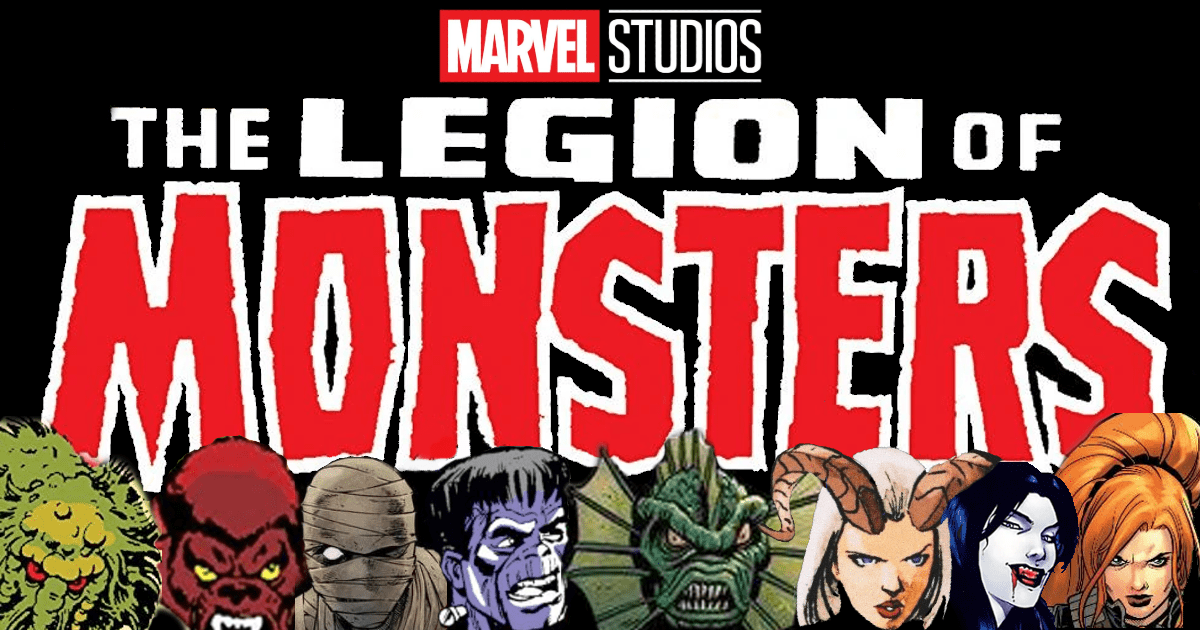 While working on my recent comic reading guides, I started connecting some dots between the upcoming Werewolf by Night special and other comic monsters we could potentially see in the MCU in the future. Gael Garcia Bernal’s Werewolf by Night could naturally connect to a potential Midnight Sons project, but what else Marvel Studios could do with the character? What about Laura Donnelly’s rumored casting as Vampire by Night? Werewolf by Night wasn’t even in the original Rise of the Midnight Sons crossover, and Vampire by Night has never even been on the team at all.

But they’ve both been on monster teams.

Digging around with some comic research, I realized that Marvel Studios could be using the Halloween special to assemble their own monster crossover. Drawing from two major teams from the comics, I think Werewolf by Night could be the catalyst to assembling Marvel Studios’ live-action Legion of Monsters or Howling Commandos. 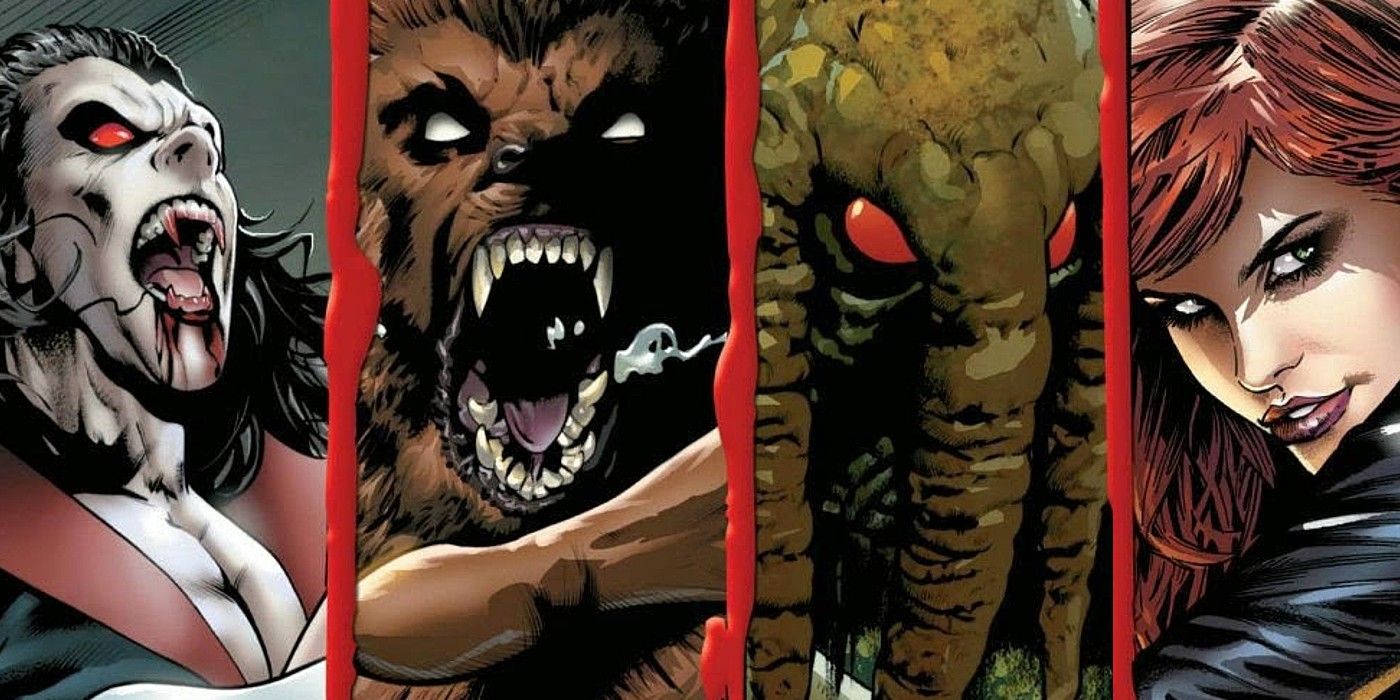 The Legion of Monsters

Despite having different names, these two groups actually have overlapping members and have more or less co-existed together over the past fifteen years or so. Legion of Monsters appearances usually feature Werewolf by Night, the Living Mummy, Morbius, and frequently also Frankenstein’s monster, Elsa Bloodstone, Satana, and even Manphibian! 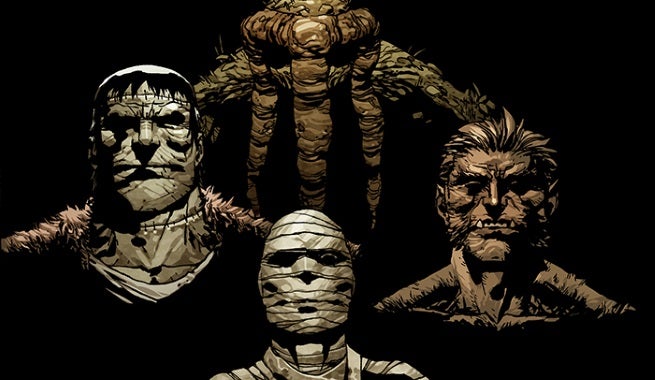 We know Moon Knight will introduce Egyptian gods and probably some form of “living mummies”. We know Blade will almost certainly introduce a major vampire threat and likely other monsters too.

We know Werewolf By Night will introduce the Werewolf by Night and probably Vampire by Night – and from studying their comics, we can see that Werewolf’s primary role nowadays is leading the Legion of Monsters, and Vampire’s is leading the Howling Commandos. Putting all this together, I think it’s very possible that Marvel Studios could be entering “Phase One” of a connected series of monster projects, leading to a massive monster team-up in a few years. 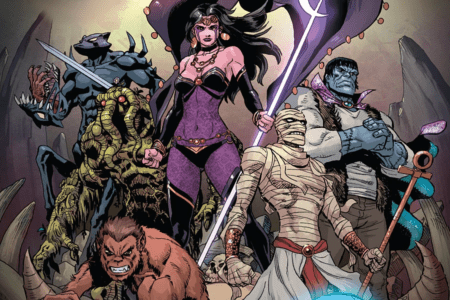 Last year Brian and Anthony crafted a really handy “Who’s Who” guide to the monsters in Marvel comics. I highly recommend that as a great reference to getting to know who these characters are!

What do you think? Could Moon Knight and Werewolf by Night lead into the formation of a live-action Legion of Monsters/Howling Commandos team? Who’s your favorite? Let me know on Twitter @vinwriteswords!

All images courtesy of Marvel Comics

One thought on “Theory: Marvel Studios Could be Setting Up a Legion of Monsters”