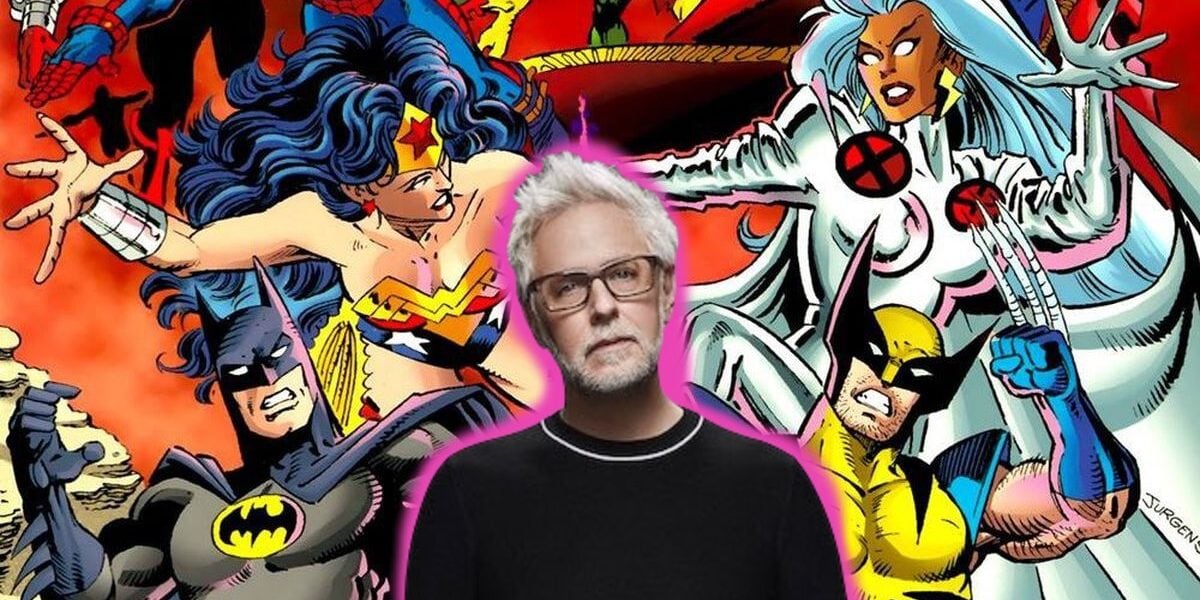 Speaking on the Jake’s Takes YouTube show, The Suicide Squad/Guardians of the Galaxy director James Gunn declared his interest in a Marvel/DC crossover movie. Not only that, but he said he pitched an idea and revealed that he’s already spoken to the heads of Marvel and DC about it.

Here’s what James Gunn had to say about a Marvel – DC crossover:

“I would really be happy to do a Harley Quinn and Groot movie. That would be exciting for me. Not only have I thought about that, but I’ve actually talked about that to the heads of both Marvel and DC. They know everybody’s open to everything, but whether anything would ever happen, who knows?”

“The idea of being able to bring Marvel and DC together in a movie, that would be really fun for me. And, I know it’s exciting for even the heads of Marvel and DC to think about, Kevin Feige over at Marvel and Tobey Emmerich over at Warner Bros… It’s something we all like to dream about, whether we can ever get through the barrage, the Berlin Wall of lawyers we would need to get through to ever make something like that happen, I don’t know. But, it would be a blast.”

Well, that’s fun! Is Harley – Groot the Marvel-DC crossover you never knew you wanted? What would your crossover pitch be? Let us know on our Discord or Twitter @mycosmiccircus!