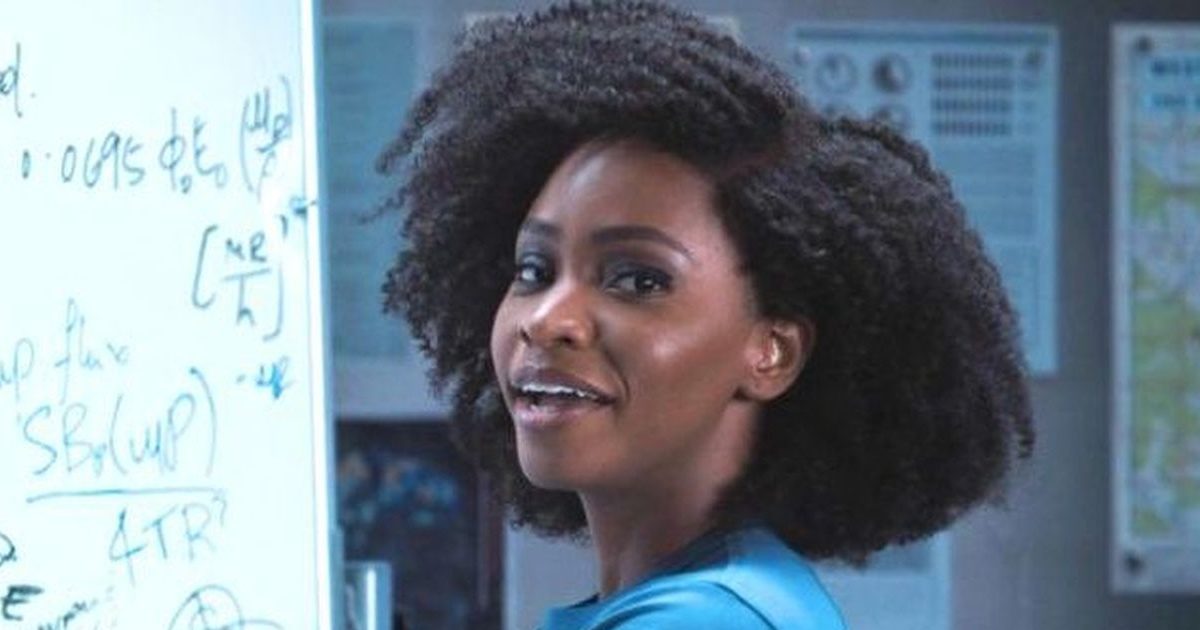 Yesterday afternoon, Entertainment Weekly hosted a Twitter Space with the cast and creators of WandaVision to discuss the Emmy-nominated Disney+ series. WandaVision head writer Jac Schaeffer had a lot to say about the series and her work with Marvel in general.

To me, the most interesting quote from Schaeffer was about her work on Captain Marvel. I’ve been wondering for about a year now how much Schaeffer contributed to Carol’s first film since she also wrote the first draft of Black Widow. It turns out she was “asked to contribute” to the Captain Marvel script for scenes involving young Monica Rambeau! Schaeffer said that her experience with Marvel has been unique because it’s the first time she’s gotten to introduce a character and then continue their journey decades later, while also setting up their future.

Monica’s relationship with Carol has evidently soured since childhood and Schaeffer mentioned Carol by name when talking about Monica’s role in WandaVision. We all know that Teyonah Parris will be returning in 2022’s The Marvels alongside Brie Larson and Iman Vellani. With Marvel Studios’ tendency to keep creators in contact across different projects to ensure continuity, I wouldn’t be surprised if Schaeffer knows a lot more about Monica’s future than anyone else involved with WandaVision. Like everyone else, I really want to find out what Carol’s been up to since 1995 and whether or not she visited the Rambeaus. The Marvels will hopefully put a spotlight on that relationship and explore Monica’s newfound superpowers.

Even though some aspects of the show were a bit rocky, WandaVision always knocked it out of the park when it came to Wanda’s character development. However, I never would’ve guessed that Jac Schaeffer has been shaping Monica’s arc from the beginning. It’s great to see so much consistency between the MCU’s movies and Disney+ series. I hope that Monica’s next appearance in The Marvels blows us all away next year!

WandaVision is currently streaming on Disney+ where Captain Marvel is also available. The Marvels is expected to blast into theaters on November 11, 2022.