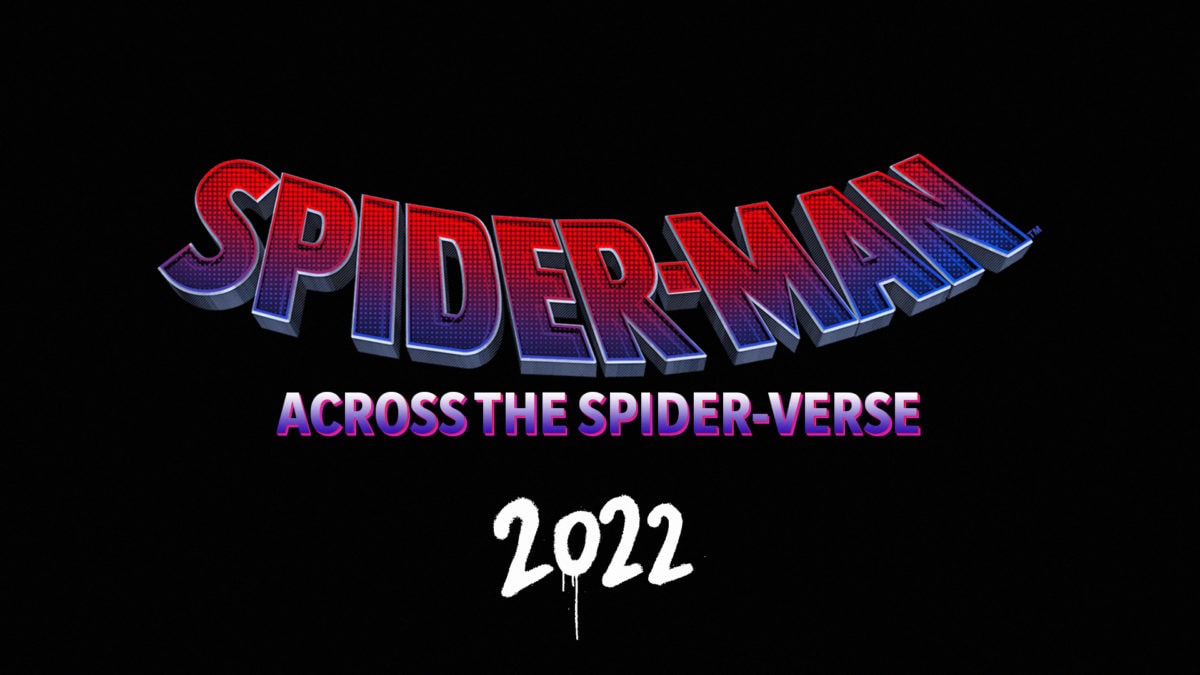 Spider-Man: Into the Spider-Verse is praised as one of the greatest animated movies in filmmaking history. Its incredible and innovative animation style, along with an amazing score and spectacular storytelling, have allowed the film to go on and win multiple awards and accolades, including a Golden Globe, a BAFTA, and an Academy Award for Best Animated Feature Film. The film is not only regarded as one of the greatest animated feature films but is also praised by Spider-Man fans everywhere as one of the best adaptations of Spider-Man in any medium, which is ironic considering there are multiple Spider-Men (and Woman) included in this 2018 film. So it should be no surprise that the expectations for the upcoming sequel are higher than ever before.

And now according to a LinkedIn listing that we discovered from a CFX supervisor who also worked on the first film, it appears that the sequel will be titled: Spider-Man: Across the Spider-Verse! 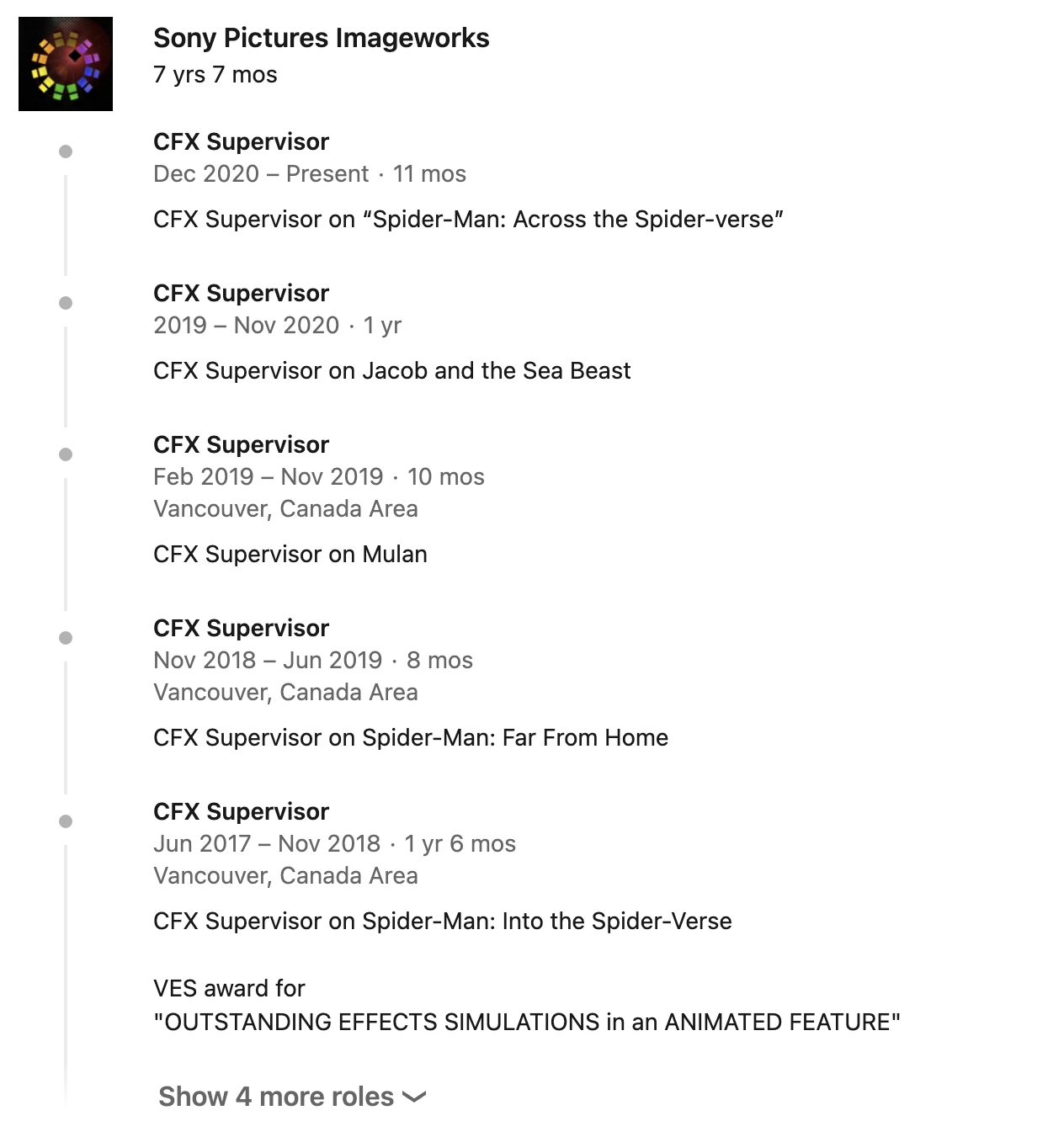 With this title, and given its predecessor’s ending, we can lightly speculate about the story of the upcoming sequel. Given how the first film was set entirely in the universe 1610 (Miles’ universe), the title seems to lead on that Miles’ next adventure will take place outside his universe and travel across the Spider-Verse along with Gwen Stacy.

Details on the film’s plot are pretty much unknown at this time and what characters could appear (or return) to the film. We know at the moment that both Shameik Moore and Hailee Steinfeld are set to return as Miles Morales and Gwen Stacy, respectively. We also know Issa Rae will be making her debut in the ITSV franchise as Jessica Drew, aka Spider-Woman. We also know from producer Phil Lord that the Japanese Spider-Man “Supaidaman” will be one of the many characters appearing in the film. It can also be assumed that Oscar Isaac, who portrayed Miguel O’Hara/Spider-Man 2099 in the post-credit scene of Spider-Man: Into the Spider-Verse, could also make an appearance.

Hopefully, the rest of the previous supporting cast like Jake Johnson, Nicolas Cage, John Mulaney, and Kimiko Glenn could return to the sequel’s cast as Peter B. Parker, Spider-Noir, Spider-Ham, and Peni Parker, respectively. But I suppose only time will tell when more information on the highly anticipated sequel begins to roll in. Spider-Man: Across the Spider-Verse is currently scheduled to be released on October 7, 2022.