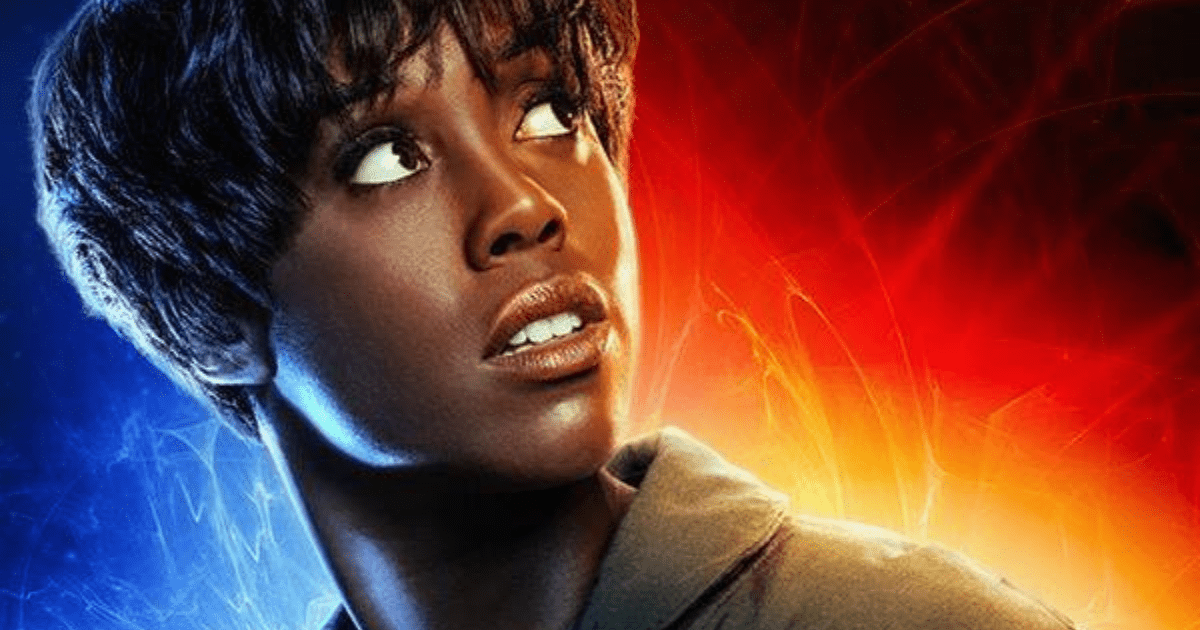 While I’m certainly someone that knows full well IMDB listings are neither official nor entirely dependable sources of information, I also feel that people should look at the context of the listing itself, use a bit of critical thinking, and decide if it is likely true or not. In this case, I’m taking a look at an IMDB listing for dialect coach Thom Jones who has posted that he’s working with Lashana Lynch on the upcoming The Marvels film.

It should be noted that Jones is also listed as a dialect coach for Ben Mendelsohn and Lashana Lynch on 2019’s Captain Marvel. Lynch, being a British-born actress would likely need such a coach to get her accent just right for an American character. So that much checks out. It is possible for people to edit or add a false listing on IMDB, or so I’m told. But in general, the types of edits that wind up being fake are the really big deals that seem a bit too good to be true or wishful thinking on some fan’s part. While Lynch’s return is certainly a very welcome one, it doesn’t really fall under those standards.

For example, for a long time, Chris Evans kept getting listed on IMDB for The Falcon and The Winter Soldier as if Steve was returning in it. We all know that’s just not true. An example of an IMDB listing being right is the fact that there was a costumer for Jonathan Majors listed for Loki, starting around December 2020 I believe. (or at least that’s when I first spotted it). That was obviously proven to be true. So in general, when I look at IMDB I look at what I know is true or false, but I also look at whether it’s a big thing like a big star being stuck in a movie cast that none of the trades had picked up on, or if it’s some eager beaver double saying a bit too much, or a big-time make-up artist who doesn’t know or care if Marvel gets mad that they posted about the star they’re working with being in something. The latter two types of listings, I tend to think, are probably true. The first, I tend to find rather suspicious.

Needless to say, this dialect coach listing for Lashana Lynch being in The Marvels comes off as highly likely to be true to me. Not only for the reasons I laid out, but storywise, it certainly makes sense why they’d want to bring back Monica’s mom and Carol’s BFF for this film, even if it’s just in flashback.

Or is it just a flashback? Perhaps not. Here’s where I’ll do a bit of theorizing, so bear with me a bit. And full disclosure, I don’t really have a lot of inside info on this particular project, so this really is speculation here based on a *probably* correct IMDB listing. (and if any crew members have some inside info they’d like to share with me, you can find my contact info on the About page)

We first met Maria Rambeau and her little girl Monica in the first Captain Marvel film and quickly learned of the true deep bond the two women shared. This bond carried over to little Monica who we see is lucky to have not one but two strong female figures to look up to as she grew up. So everything should be great between the Rambeaus and Carol Danvers, right? Seemingly not.

During the adult Monica’s appearance in WandaVision, Monica seems to bristle at the mention of her childhood hero Captain Marvel. We also learn in the series that her mom Maria died of cancer, in a quite heartbreaking reenactment of Monica being snapped then blipped back. Monica believed her mother had beaten cancer one moment, then the next she is told in a cruel twist that her mother has a relapse and died without her, and presumably, without Carol either. How Monica must feel about that, and about Carol, in those circumstances, seems a likely storyline they would explore. In this case, certainly a few flashbacks with Lynch as Maria in the upcoming film, seem very, very, likely.

“Little Monica had a relationship with Carol Danvers, and we’ll get to see what happens with that relationship, and how or if, it brings them to the present.”

The other characters we were introduced to in Captain Marvel were Skrulls like Ben Mendelsohn’s Talos, who can change their appearance into anyone in a near-perfect impersonation. We know that the Skrulls and Mendelsohn will be returning to the MCU during the Secret Invasion Disney+ series, so who is to say they won’t also return during The Marvels? And perhaps this time they’re up to no good, perhaps even manipulating certain characters by pretending to be a lost loved one? It’s possible.

Those are my current thoughts/speculation on all of that, in any case. What do you think?

The Marvels stars, Brie Larson, Teyonah Parris, Iman Vellani, and probably at least a little bit of Lashana Lynch in there too, and is directed by Nia DaCosta. It is currently expected to hit theaters November 11, 2022. You can next see Lynch starring in the latest James Bond film No Time to Die, expected in theaters October 8, 2021.