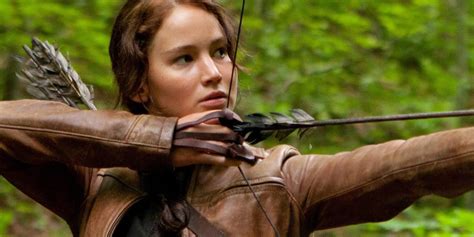 Lionsgate is bringing audiences back to Panem! According to the company’s quarterly earnings call, The Ballad of Songbirds and Snakes will begin filming in the first half of 2022. The Hunger Games prequel novel follows a young Coriolanus Snow decades before he became a dictator. Poor and down on his luck, Snow must mentor the female tribute from District 12 during the 10th Hunger Games.

The Songbirds and Snakes film was announced along with the book in 2019. Pre-production has been in full swing with director Francis Lawrence returning and Suzanne Collins writing the treatment. While the COVID-19 pandemic may have slowed things down, the prequel is now targeting a late 2023 or early 2024 release date.

Casting news shouldn’t be too far off, although previous actors Jennifer Lawrence, Woody Harrelson, and Donald Sutherland likely won’t be returning in any capacity. The novel is set 64 years before Katniss Everdeen volunteered as tribute, but it still has several surprising connections to the franchise’s original protagonist. Maybe we’ll see some cameos if the film is bookended with present-day sequences.

A Hunger Games prequel film is long overdue and each update reassures fans that the movie is still being made. The Ballad of Songbirds and Snakes is the longest book in the series and seems like two separate stories at times. It’ll be interesting to see how it’s adapted for the big screen, and whether any sequels will follow. There’s a lot more to explore in Panem’s history!