How ‘Mortal Kombat 2’ Can Improve Upon Its Predecessor 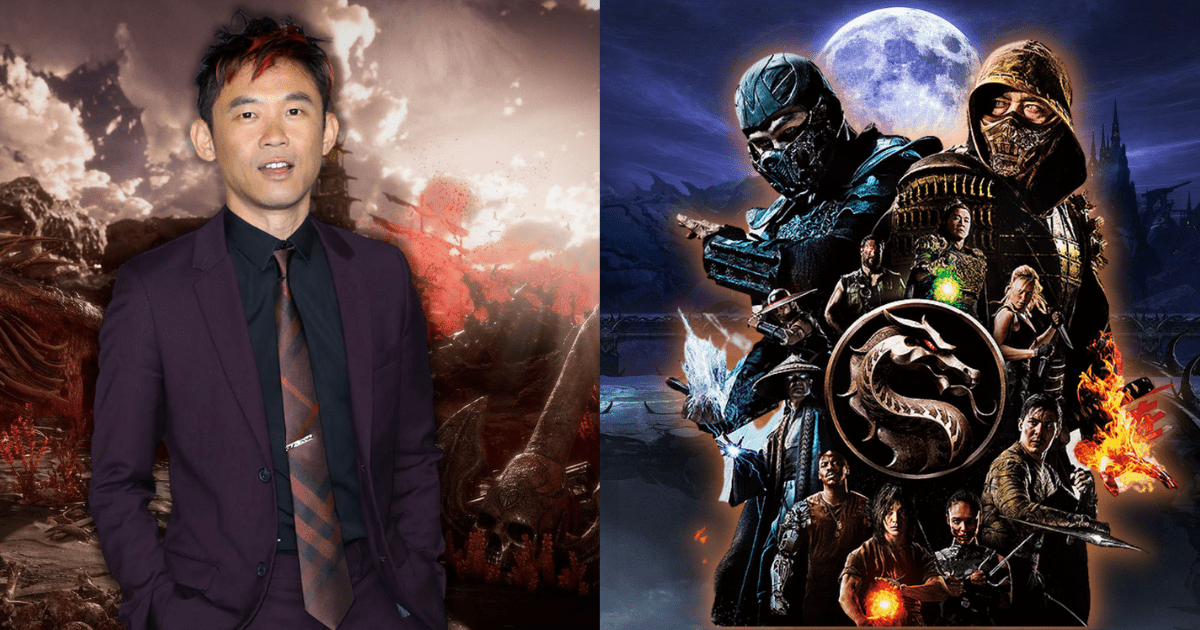 How ‘Mortal Kombat 2’ Can Improve Upon Its Predecessor

It’s nearly been a year since Mortal Kombat was released simultaneously on HBO Max and in theaters and they’ve finally greenlit a sequel. It’s unsurprising too, because throughout the entire year (up until The Matrix: Resurrections) Mortal Kombat constantly held the crown for the best debut of all of the HBO day and date releases.

So, now here we are – almost a year later – and we finally have word that a sequel is on the way and I’m very excited. We reported earlier this year that there were apparently some more projects in the works, but now that we’ve got some real news let’s look into how they can improve on what they did before.

Slater on the Pen…What to Expect

I didn’t love Mortal Kombat as much as I wanted to, sadly. But that doesn’t mean it was a completely dreadful experience for me. There was still a lot to love, and I think that’s the stuff they need to focus on to make the sequel really bloom.

The first step to improve upon the first movie is to FOCUS. The first film was doing a lot of heavy lifting trying to tell the story of Scorpion and Sub-Zero and the story of Cole Young and the fall and betrayal of Kano and the rest of the characters from Mortal Kombat lore. There was a lot, but that’s not super surprising considering that there were 3 different people involved in the creation of the story. So, it seems like they already took the best step when they hired one dude – Jeremy Slater – to write the script for the upcoming film.

Looking at Slater’s IMDb to get a sense of what to expect, it’s a little underwhelming, or at the worst a little worrying. He worked on the scripts for the rather notorious Fant4stic and the Netflix Death Note adaptation. While I’m not sure about the state of his Death Note script, it has been alleged that the Fant4stic script he wrote was not the final one used for shooting. That could make sense because of the alleged chaos that ensued in the making of that movie, but those 2 projects aren’t his entire career.

The fact that Mortal Kombat had 3 different people working on the story really comes through in the finished product as it feels really scatterbrained. It’s splitting its focus into so many things and hopefully, they’re able to spotlight the things that worked.

This movie really wanted to have a big Scorpion vs Sub-Zero rivalry, and rightfully so. It’s one of the hallmarks of the franchise and one of the biggest sources of emotion in the series. But the way it’s executed in the film is so disjointed to the point that I wouldn’t be surprised to hear that it was a reshoot added late into production. It’s shown in the beginning via flashback, and then it doesn’t come back until the very final moments of the film in what feels like a 4th act of the story. Not only do Scorpion and Sub-Zero give a lot of emotion, but they also lend themselves to fantastic action and that’s really why we all watch these films and play these games.

So yeah, it’s pretty simple: FOCUS ON THE ACTION. Mortal Kombat had lackluster action and the fact that I can’t really remember a lot of the action sequences now a little less than a year later is pitiful. I think part of the reason that happened is that the film abandoned the entire Mortal Kombat synopsis.

The beginning of the Mortal Kombat story has always been a tournament and series of fights that have a sort of underlying story going through it. This movie not only abandoned that entire idea, but then they practically fast-forwarded through all of the fights at the end of the movie. As long as Mortal Kombat 2 can bring some killer action sequences and make it memorably gory, the story can be as lackluster as ever. We just want to see some people punch each other and for it to look cool.

The weirdest decision with the first movie was the way that it brought Scorpion and Sub-Zero’s conflict into focus. It makes sense on the surface but then you realize that neither Scorpion nor Sub-Zero is the main character (or really even side characters) of the story. They really had to just shoehorn in a connection at the last second to make it all fit.

While the very human and primal story of Scorpion and Sub-Zero is a good jumping-off point, there is tons of lore and story to build on and explore. Different realms, tons of characters with diverse abilities and stories, betrayals, odd unions between characters – there are tons of pieces to this world. I don’t feel like I should have to point this out to the people making the Mortal Kombat film, but the first movie kind of disposed of all that just to make a new uninteresting character. So I guess we’ll see.

Finally, I have a couple of directors in mind to take on the next film in the series. I think the most obvious suggestion is James Wan. He not only produced the previous film in the series, but he also just directed Malignant (if you know, you know). He knows how to direct action and given his work on Aquaman I think he knows how to handle grandiose stories too.

I also think that Gareth Evans would be a great choice. He did The Raid and I think choosing someone like him would really prove that they are taking the action seriously. In that same vein, I wouldn’t hate to see any of the John Wick guys join the film (David Leitch, Chad Stahelski). There are plenty of directions to go in and I’m curious to see what happens next.

There is a lot to look forward to with the upcoming Mortal Kombat sequel, and hiring Jeremy Slater is an interesting start, to say the least. I’m excited to see what follows and what the focus for the future of this franchise will be.

What do you think of Jeremy Slater’s hiring for Mortal Kombat 2? Who do you think they should hire to direct it? Let us know in the comments or on Twitter @mycosmiccircus!