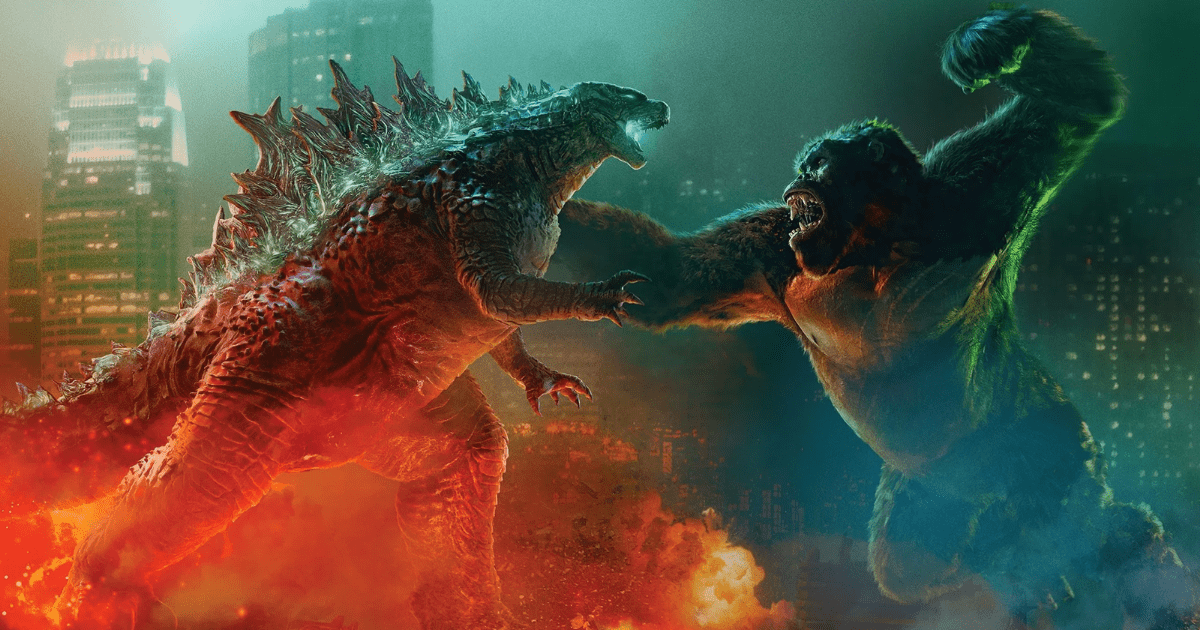 A few days ago, the Empire film podcast released their subscriber-exclusive Godzilla vs. Kong interview with director Adam Wingard and there’s a lot of new info to unpack. Of course heavy spoilers below, so be sure to watch the movie before reading!

Here’s what we learned:

In an early draft, Kong died in the middle of the film. (Obviously, the idea was quickly scrapped!)

The original cut of the movie had a post credits scene setting up a sequel. In the process of refining the film, the scene was cut down and reworked into the main movie itself. Wingard couldn’t say which scene it was because of potential sequel spoilers, but we can bet it was tied to hollow earth and his potential Son of Kong film! 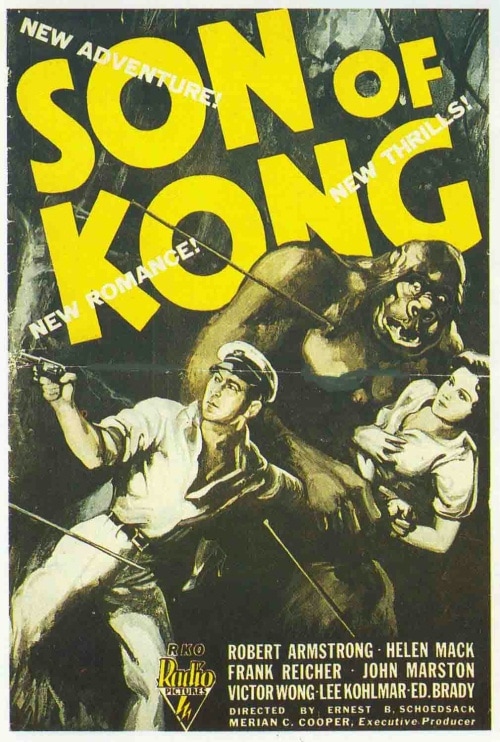 In early cuts, the Godzilla vs. Mechagodzilla fight was longer because Godzilla put up a bigger fight. Wingard decided to trim down Godzilla’s part in order to make Mechagodzilla feel as ruthlessly efficient as the Terminator.

The director also stated that he’s a real-life Bernie (Brian Tyree Henry’s podcaster). He’s seen both a UFO and a ghost, and consequently holds several “alternate views” of reality.

Lastly, we learned that Kong flying through hollow earth wasn’t originally in the script. Wingard spontaneously saw a vision of the scene in his mind one day. The studio was nervous about the budget to add it, and Wingard was never sure if the sequence would make it into the final film. Let’s be glad that didn’t get cut, because it was one of the highlights of the movie!

So what do you guys think? Are you excited for Wingard’s prospective Son of Kong movie? Do you think GvK was overedited, or were these changes for the better? And of course, the age-eternal question: What other movies would you like to see in the Monsterverse? (I always want more Mothra!)