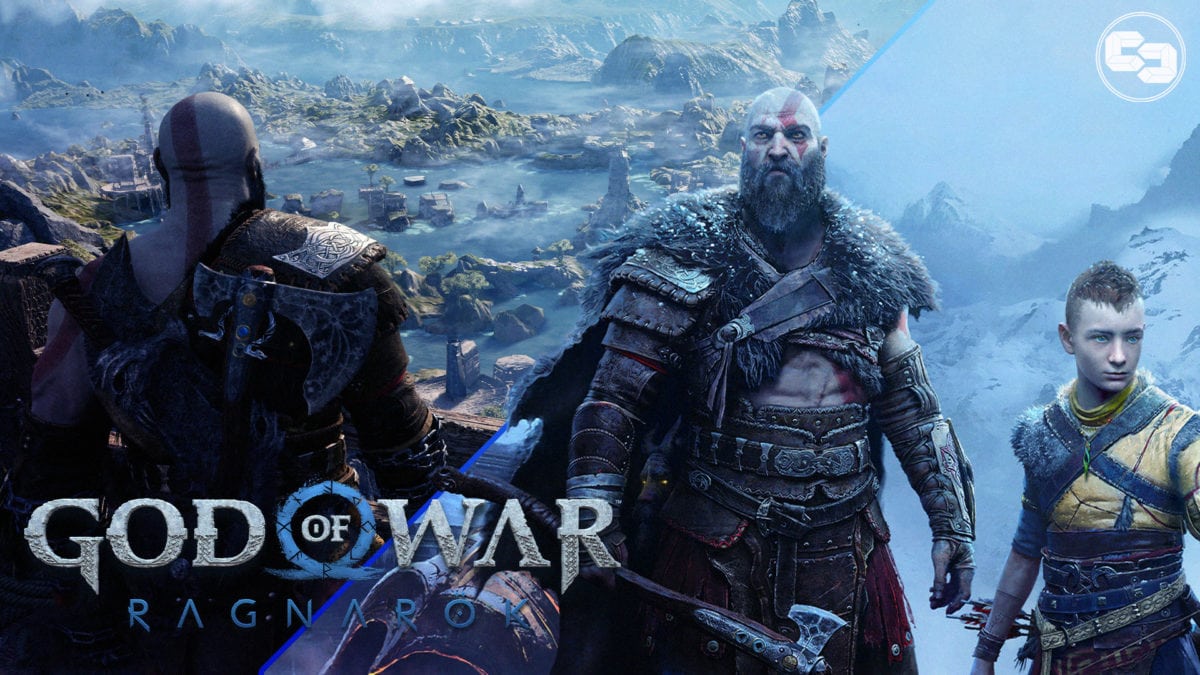 To date, we only have one title reveal from the PS5 showcase, the teaser trailer from last year, and some updates from developers at Santa Monica. Not to mention the thousands of rumors surrounding the game, many pointing in the direction of the game getting delayed for a 2023 release. But, one report might finally shed some light on a potential release window for the highly anticipated sequel.

[Spoilers for the previous God of War games discussed below]

The time draws near. You must prepare yourself…for Ragnarök is coming.

According to Bloomberg, Playstation and Santa Monica Studios are aiming for God of War: Ragnarök to be released in November 2022. In their report, they cite unidentified individuals familiar with the game’s development, stating that Sony is expected to announce the date at some point this month. If this report is accurate, then fans of the franchise will be excited to finally return to the Nine Realms and continue the story that was heavily teased at the end of the first game. 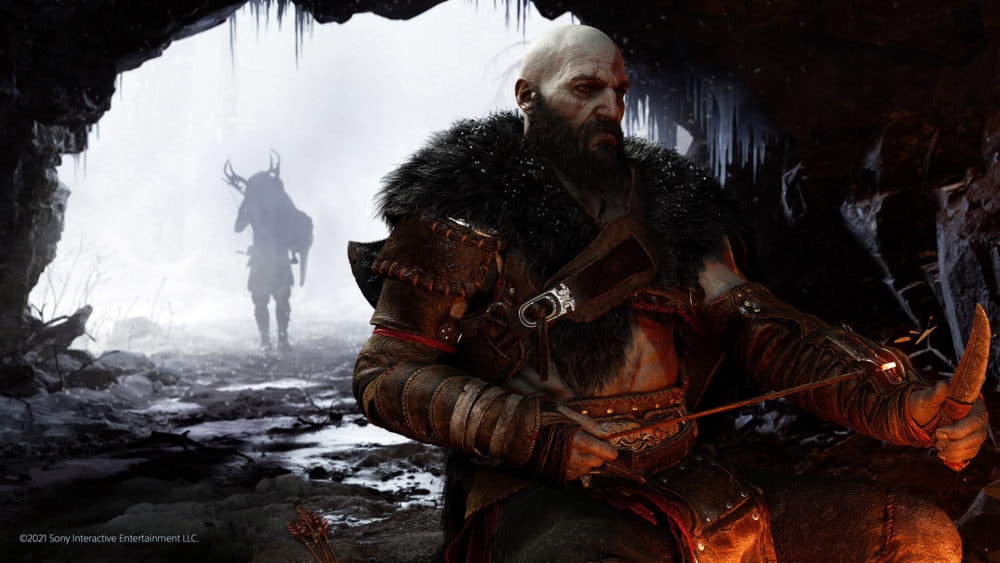 The first game threw fans in for a loop as it essentially reimagined everything the original video game series was. God of War (2018) reintroduced Kratos, the Greek God of War that killed the entire Greek Pantheon and plunged his world into chaos at the end of God of War III before ultimately killing himself to release hope into the world.

Following those events, however, Kratos survived his demise and made his way to Midgard, where for years, he’s tried to live the life of a mortal. He eventually married a mysterious Frost-Giant woman named Faye, and they had a son, the game’s second protagonist, Atreus. 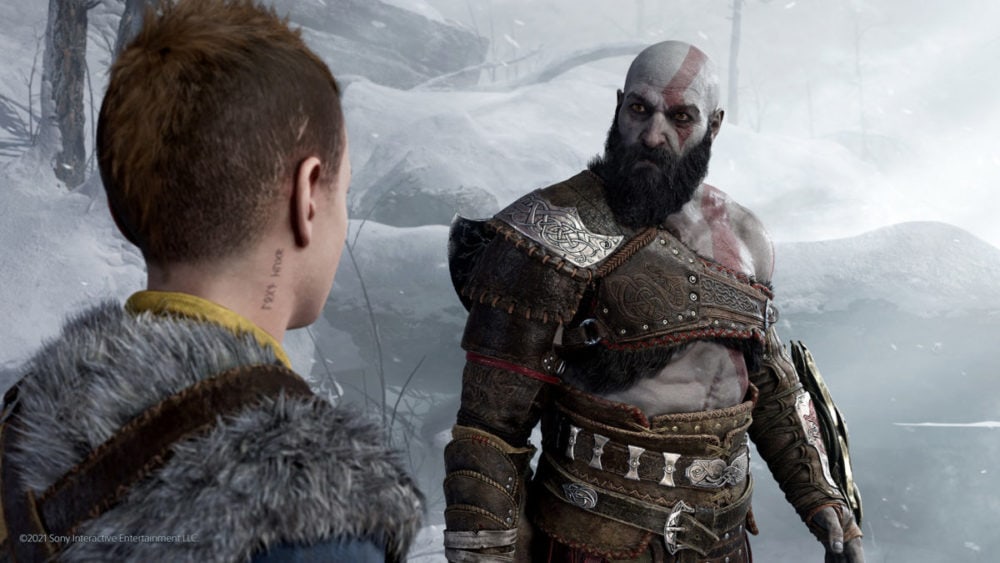 Soon thereafter, Faye dies, and the events of God of War (2018) start there, where Kratos and Atreus go on a quest to spread Faye’s ashes across the highest peak in all the nine realms. The quest would have our protagonists face many dangers along their journey, including Balder and the gods of Asgard. What Kratos did not realize is that this quest was planned by Faye so that the truth about her and Atreus’ true nature could finally be revealed and set the stage for the events to follow.

At the end of the game, Kratos dreams of the future, where the God of Thunder, Thor, visits Kratos and Atreus at their home, seemingly seeking revenge for the death of his brother at the hands of the God of War. With Balder’s death at the end of the first game, Kratos set the events of Ragnarök into motion that will finally be revealed in this upcoming installment. 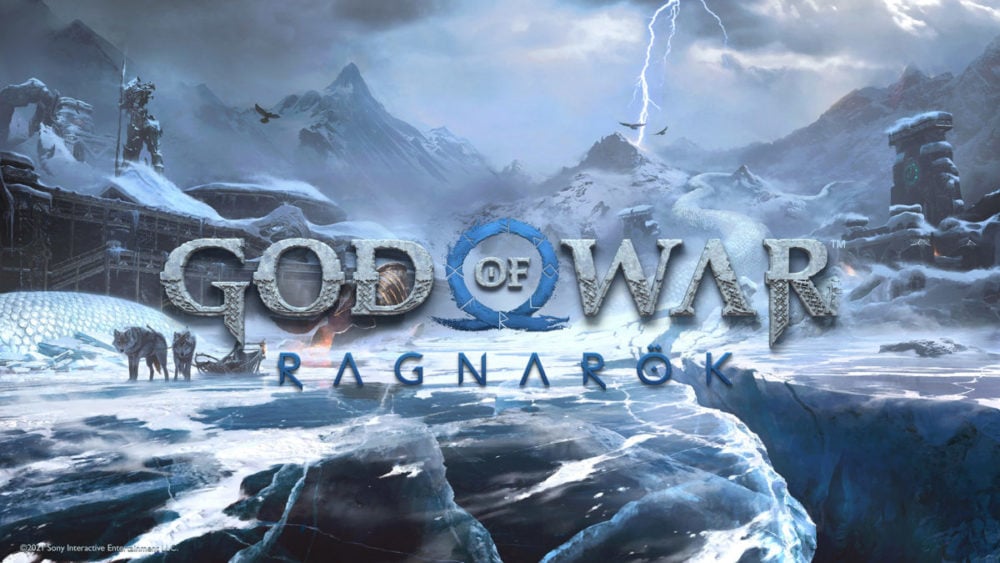 But just as God of War (2018) answered some important questions regarding Kratos and this new world, so many other questions were raised. How will Asgard retaliate against Kratos and Atreus following Balder’s death? Will Atreus embrace his true nature as a Frost Giant and become “Loki,” as the frost giants called him? What events does the mural at the end of the game foretell? Where has Tyr, the Norse God of War, been all this time? And how will Kratos fit into all of this?

All these questions and more will hopefully be answered when God of War: Ragnarök releases in November 2022.

Do you have your own expectations for God of War: Ragnarök? Any questions you hope the sequel will answer? Let us know in the comments or on social media!

Be sure to check out more of our Gaming coverage!