How The ‘Ghostbusters’ Franchise Could Move Forward 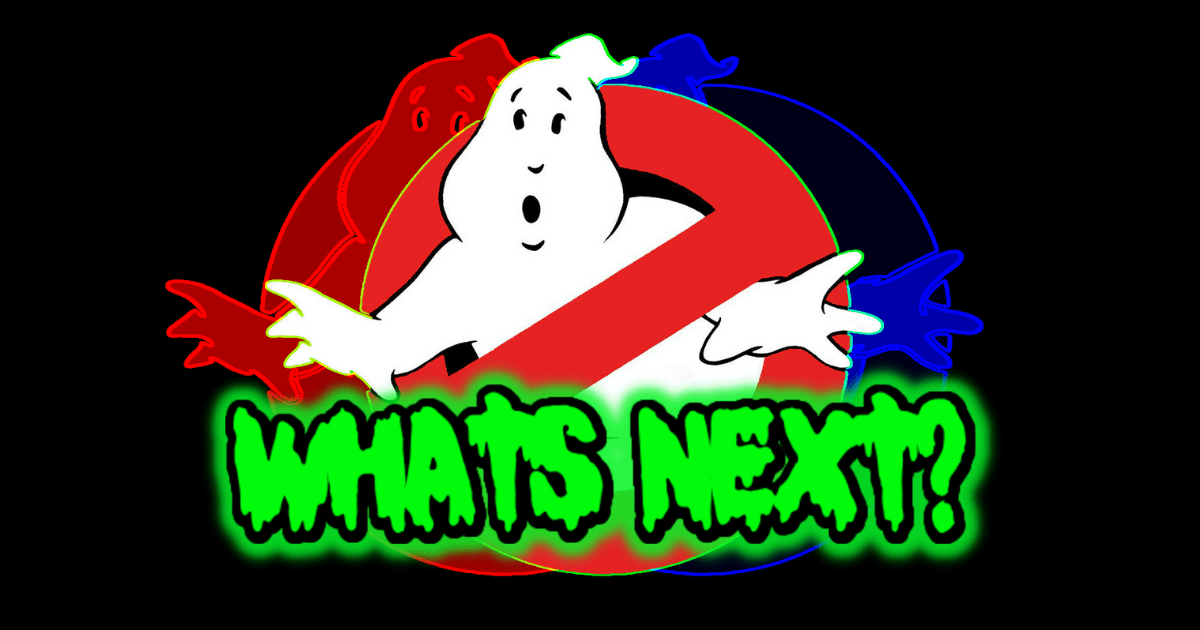 How The ‘Ghostbusters’ Franchise Could Move Forward

The Ghostbusters franchise has been an enigma since before the first film was even released. The first one was a production nightmare, the popularity of the children’s cartoon changed the course of the second film, and the 2016 movie tried a little too hard to be funny again. Ghostbusters: Afterlife then went back to try to get back the attention of the kids once again.

It seems like Sony has never been completely sure of what they want this franchise to be. Despite the fact that Afterlife was the lowest-grossing film in the franchise yet, Sony has doubled down and they are following it up with a sequel, going back to the old New York City firehouse.

“The last time we saw Ecto-1, it was driving back into Manhattan: the home of Ghostbusters. That’s where our story begins. The code name is FIREHOUSE.” –@JasonReitman, @GilKenan #GhostbustersDay pic.twitter.com/P3QRild2Vs

But… they probably shouldn’t. Adult comedies have been on the downhill for quite some time, and streaming services have been the only things truly keeping them alive. What better film to bring it back than one of the most famous comedies of all time? And that’s where I think Sony has missed the mark.

The original Ghostbusters film has been so hard to replicate because it was at the right place at the right time. Those four core members of the cast had the chemistry to make it work. I’m not suggesting bringing them back (for multiple reasons that wouldn’t work), but just to approach it with the same idea in mind.

What Made The Original Ghostbusters Work?

The comedy of Ghostbusters came from the situation and execution of the script. These were four schlubby exterminators who had their hands full and accidentally stumbled into the situation where they were battling a god for the survival of the world.

The 2016 film missed the mark because it tried to toe the line between both sides of the franchise (comedy, nostalgia-fueled action) and didn’t get either part quite right. The comedy was mostly improv that didn’t work as often as it needed to and the action was just underdeveloped and left behind.

But what if we just reversed the original formula? What if, instead of a group of exterminators who wind up with their hands full, we go with a group of combat-trained military men who just for the life of them, cannot catch a single ghost. They’re overqualified, trained to take down legions of men at the order of their higher bosses, and assigned to test out a new branch of the military that involves busting ghosts. But they just cannot figure out how to do it.

There also has been the idea floating around of satirizing the “Ghostbusters brand” in universe. For example perhaps whoever owned the rights to Ghostbuster wrung it out for all it was worth, with toys, lunchboxes, and pretty much all the merch that we see in real life. The Ghostbusters could have signed a joint deal with the US military officially instating the Ghostbusters branch, and the story is just about four guys in training camp alongside hundreds of others. Maybe they’re still training and staying in the firehouse, and they comment on the absurdity of that because there are hundreds of them and they hardly fit, but they wanted it set there because it was “nostalgic” or something. Sony should break the fourth wall a little bit, and have some fun.

The Heart of That Has Been Missing

That’s really what I think has been missing. Ghostbusters had an energy to it, and it felt like fun. You turned it on, you had fun watching it. You talk to people about it, you had fun talking about it. It was just plain old fun.

Ghostbusters 2 was an attempt to cash in on the success of the cartoon, and it felt like a toned-down rehash of the original film. Ghostbusters (2016) felt kind of lifeless and corporatized like a Sony exec played mad lib with the original concept. And Ghostbusters: Afterlife wanted to be a complete departure from anything that came before it, but still fell right back into the same stuff we’d seen time and time again.

Nothing has been quite as much fun as that original film. Do you want to continue to show Harold Ramis his respect in this franchise after his passing? Well, this concept I have here is kind of like a mix between Stripes and Ghostbusters, two of his films. There are ways for Ghostbusters sequels to work, Sony just hasn’t found it yet. And I think it’s because they’re looking for the wrong reasons.

What do you think about the upcoming Ghostbusters projects? Have they missed the mark in the past, or are you ready for more after Ghostbusters: Afterlife? Let us know in the comments and on social media!