God of War is a series of games about the god slayer Kratos. There have been seven games in the God Of War’s first era, telling the story of the Ghost of Sparta as he sought revenge against the Greek Gods. Beginning with PS2, this Greek Gods era of Krato’s story all began prior to the soft reboot, God of War (2018). This means that you don’t have to play the previous ones to have fun and understand the story in this one.

God of War: Ragnarok is the highly anticipated game sequel, with many saying that it will be 2022’s Game Of The Year before it was even released. That is a lot of pressure, so with all this build-up for Ragnarok, does the game actually live up to the hype? Let’s explore that and so much more in this non-spoiler review for God of War: Ragnarok.

God of War is all about relations between characters

If you ever played 2018s God of War then you know that the story of Kratos (Christopher Judge) and Atreus (Sunny Suljic) is one of the most emotional and surprising stories in a video game to date. The dynamics between the father and son duo are incredibly familial and also rather tough to watch. However, all their development through the game was very significant not only for them but also for those playing along. Especially the ending, which summed up everything they went through and brought a huge sense of catharsis. The game was satisfying in ways that you don’t always get from video games.

In the first game, we learned that Kratos is strict with Atreus because he wants to make him a strong, self-sufficient, and courageous warrior. As they begin their journey to scatter the ashes of Atreus’ mother, the dangers and unexpected events they encounter created a stronger bond between them.

In the case of God of War: Ragnarok, the story begins several years after the end of the previous one, with Atres a teenager and Kratos still the same old grumpy man. Their relationship has advanced way past the difficult relationship seen at the beginning of 2018’s God of War. Instead of just a typical father-and-son relationship, they are a closer family than ever before.

The relationship between father and son is one of the most important aspects of telling this story. The gameplay, easter eggs, familiar characters, etc. are not relevant in this case, but of course, they are still part of the whole process of going through this game.

Kratos and Atreus are not the only characters in the game whose relationships are a major plot point. There is also Thor (who we saw at the end of God of War), Odin, Freya, Tyr, Mimir, Heimdall, Sindri, Brok, Angrboda, and Durlin.

Without spoiling too much, I recommend listening carefully to the dialogues, as they hide many Easter eggs and teasers of future events in the game. Of course, a lot of it is just to create chemistry between the characters, to show us how they hate or even care about each other, but without them, the whole story would be like cornflakes without milk.

A huge portion of the gameplay from God of War is present in God of War: Ragnarok in 1:1 form. Some elements of the environment are still the same as in the past, but because of the coming apocalypse, everything in Midgard is covered with snow. This not only makes some places unrecognizable but also allows the player to revisit familiar places in a new way without feeling like it’s the same game.

The environment in the game is much more vivid, with countless variations and a sense that you are inside this world, not as a player, but as the main character. The wildlife elements are surprisingly close to real animal behavior (those that exist in the real world, of course), and we can almost feel that they have been imported straight from “our world.”

Travel is smoother than in the previous game, and add-ons such as Blades of Chaos and Leviathan’s Axe can now be used in many creative ways. For example, you can now reach higher ledges, jump between walls and smash cracked earth, which was not available in God of War 2018. As before, Axe can freeze liquid things, and destroy distant objects, with the addition of bouncing off special platforms, which certainly helps.

The gameplay forces players to master the balance between the two weapons, as they are available from the start and there is no room for error or large tutorials when it comes to fighting monsters. Improvements to these tools, runes, and combos have been slightly revised and remodeled, which serves the game in plus.

Different fighting styles are also present here, especially when fighting various creatures, as now in Ragnarok all Nine Realms are available to the player. Each of them is unique in its own way, with different themes, monsters, motifs, and even colors.

The gameplay is much better in Ragnarok than it was in the 2018 edition, so if that was deterring you from checking this game out, don’t let it stop you! There still aren’t many combos, but the combat is much smoother, faster, and not as boring as it was in its predecessor.

Different weapon modifications can help you master your own way of playing, whether it’s the tanky way, where you plan to fight for a long time but with plenty of health, or fast, but with the risk of a quick death If you’re not careful.

There are even some major changes and add-ons to the gameplay, but they may be considered spoilers, so I won’t mention them here. If you play the game, you can tell that those who made the game are very orthodox with its formulae, such as its gameplay and story.

God of War: Ragnarok is as fun as its predecessor, but could be better

This is a very fun, serious, tearful, and emotional game. For me personally, Ragnarok is about the same as its predecessor when it comes to fun and enjoyment. Many aspects of this game are better than in the previous one, but there are still many things I would like to see improved, as was the case with the 2018 version.

If you’ve played God of War 2018, you need to play God of War: Ragnarok, not only because it’s a sequel to a beloved game, but it’s a very high-quality product that’s worth paying attention to.

God of War: Ragnarok is currently available to play on Playstation 4 and Playstation 5. Have you played it? Let us know your thoughts on our Discord or social media! 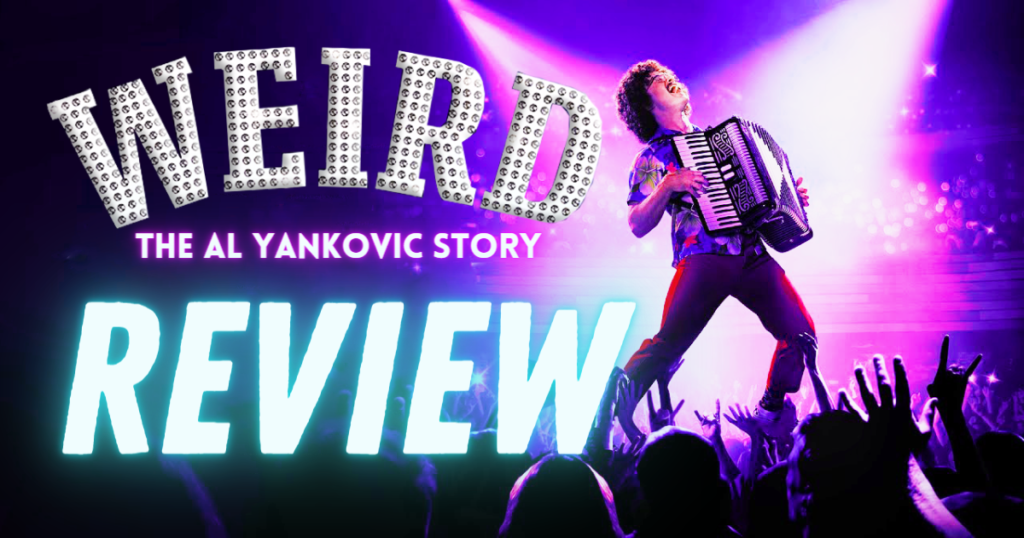