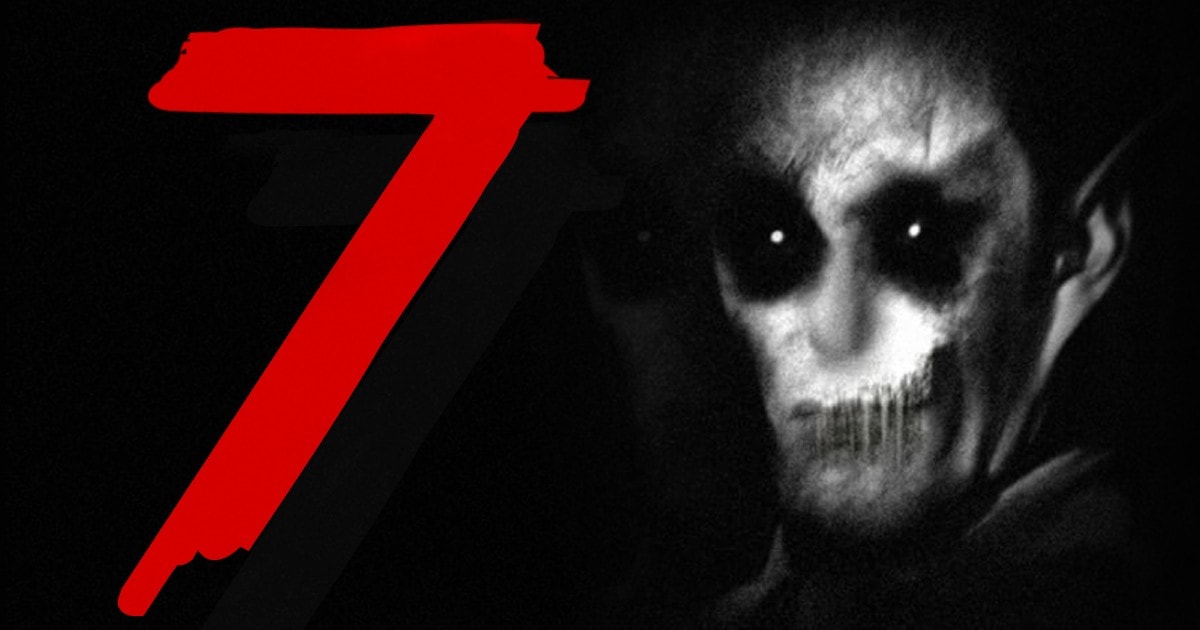 Hi, my name is Vin and as usual, I’ve lost my mind in some random research. Presented here is the first part of a series of articles about the many upcoming vampire projects in both TV and film.

A few months ago I noticed there was a huge resurgence of vampire projects suddenly in development at the same time, so I took it upon myself to organize all the information for all the other vampire lovers on the internet! There are so many wonderful, fun, wacky, bizarre, terrifying hidden gems out there that never get the attention they deserve, so I hope this series can be a handy resource to compare films and discover hidden gems!

From my research, I found twenty-two upcoming vampire films across the next three years. To start off this series of articles, I’ve presented here the first seven titles, scheduled to be released between now and early 2023. Enjoy!

Dead & Beautiful was first introduced in August 2014 as an anti-capitalist parable about “a group of Beijing super-rich kids who turn into vampires” after a wild night of partying. During the initial sale, writer-director David Verbeek (R U There, Full Contact, How to Describe a Cloud) claimed that the children of rich billionaires are the real-world “bloodsuckers” of modern society, which informed his approach to the genre. Although Dead & Beautiful is a critique of Taiwanese culture and set in China, the film was primarily filmed in English.

News on the film was quiet until winter 2019 when Indie Sales and Shudder acquired the project for distribution. It began premiering in various Dutch festivals earlier this year and is expected to drop on Shudder on November 4.

Kicking Blood is an upcoming horror/comedy about a vampire girl who is inspired to quit her blood “addiction” after falling in love with a recovering alcoholic. But the problem is, she could die if she doesn’t drink enough blood, allowing her struggle with vampirism to become a heightened metaphor for the real-world process of addiction, withdrawal, and recovery. The film has been lusciously described as “eerie and romantic,” a “sultry, perma-stoned, ultra-modern spin on the vampire genre” that “evokes the gritty style of cult genre filmmakers like George A. Romero.”

I find it that incredible that surprisingly little was known about this indie wonder before it was stealthily shot during the COVID lockdown. Kicking Blood premiered in Canadian festivals in late summer but has yet to be released internationally.

After Morbius was announced in November 2017 with writers Burk Sharpless and Matt Sazama (Power Rangers, Gods of Egypt, Dracula Untold), development was quiet until June 2018 when Jared Leto was cast as the titular character with Daniel Espinosa (Life) directing. The cast was rounded out through 2019, with Matt Smith as Loxias Crown and Tyrese Gibson as an FBI agent with a semi-robotic arm.

In the comics, Dr. Michael Morbius is a biochemist with a rare blood disease. During an attempt to cure the disease, he inadvertently infects himself with vampirism (bloodlust, fangs, enhanced strength, echolocation). In an interview with Variety, Leto noted that his character undergoes “a bit of a Jekyll and Hyde” transformation, which appealed to him. Leto also said the role was more challenging than his previous film roles because Morbius is “a little bit closer to who I am, day in and day out.” (Jared Leto has yet to test negative for vampirism.) Even more shockingly, in the same interview, Leto openly admitted that “with these big movies, you don’t really start with a gem of a script.”

Given the post-credits scene of Venom: Let There Be Carnage, it’ll be exciting to see if Morbius can eventually crossover with Marvel Studios’ Blade the Vampire Hunter (who also has a movie coming up!). We can only hope for the best as we await Morbius on January 28, 2022, after previously being delayed five times out of its original release date of July 10, 2020.

Update January 3, 2022: Following the success of Spider-Man: No Way Home and the rise of the Omicron COVID-19 variant, Morbius has been delayed for the sixth time to April 1, 2022.

Announced in October 2020 from the team behind John Wick, Day Shift is an action comedy following a boring dad who is secretly an international vampire hunter. The film will be directed by first-timer J.J. Perry with Jamie Foxx leading a wide-ranging cast which includes even Snoop Dogg and Dave Franco. Perry’s previous credits include second unit directing and stunt coordinating for Fast & Furious, John Wick, and Bloodshot. Shay Hatten (John Wick 3-5, Army of the Dead) is writing, based on an original script by Tyler Tice.

Update February 3, 2022: Netflix released the first image and snippets of footage from Day Shift as part of their 2022 preview.

Update July 11, 2022: The official trailer was released with a release date of August 12! 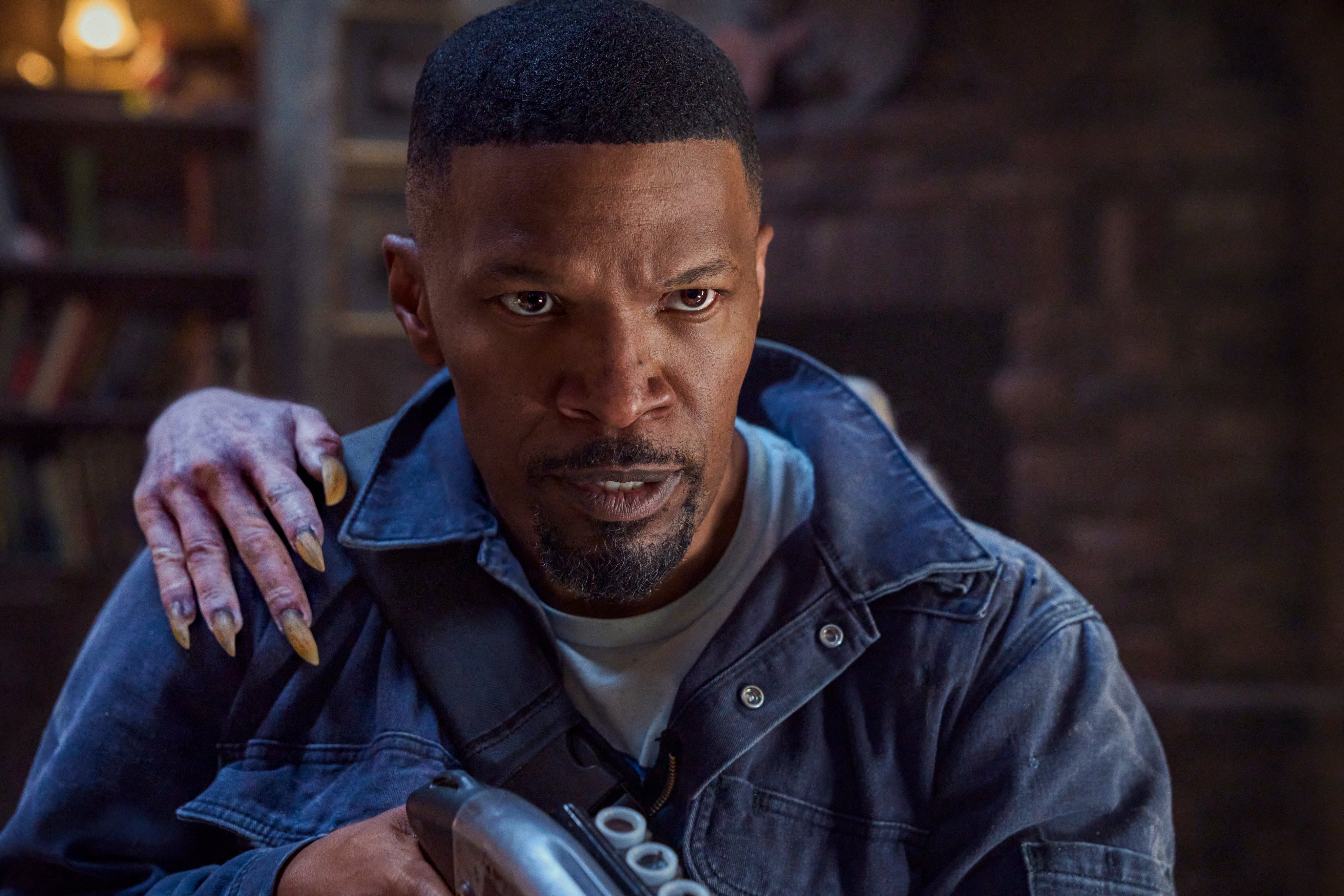 Set for a 2022 release, Slayers is a “comedy horror” in the vein of From Dusk Till Dawn and Shaun Of The Dead, starring an angry father (Thomas Jane) hunting down the vampire who murdered his daughter. When a local group of social media influencers are invited to a reclusive billionaire’s mansion, the father sneaks in with them in order to face the billionaire vampires himself. Thomas Jane’s credits include Boogie Nights, The Thin Red Line, The Mist, and The Punisher, while the rest of the talented cast includes Malin Akerman (Watchmen), Abigail Breslin (Zombieland), Kara Hayward (Moonrise Kingdom), and Lydia Hearst (The Haunting Of Sharon Tate).

Slayers was originally announced in June 2020 under the title With Teeth. Production has reportedly already been completed.

Update August 26, 2022: A poster and some new images were shared via Bloody Disgusting. 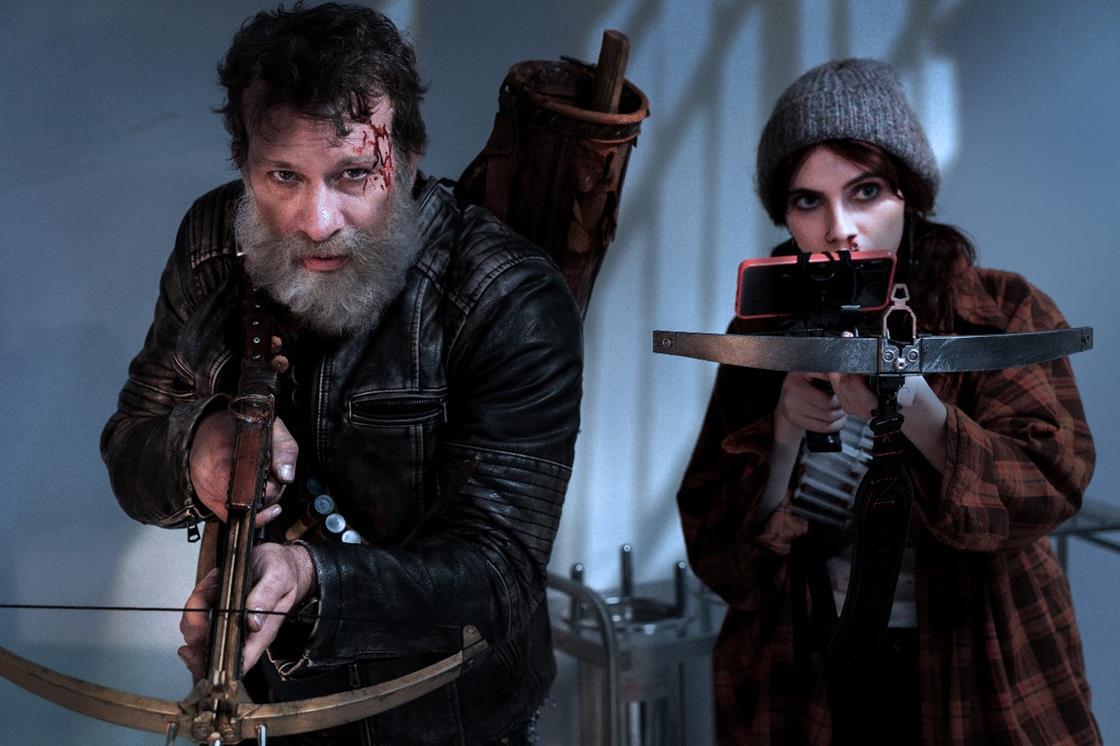 A remake of Salem’s Lot was announced in April 2019 with Gary Dauberman (It, Annabelle, The Nun) to write and James Wan to produce. Dubbed “supernatural horror,” the story follows a writer who returns to his hometown to find vampirism spreading through the population. Naturally, he assembles a group of locals in a desperate attempt to banish the evil.

After being hired as the writer, Dauberman boasted that his goal was to “make something truly scary.” He was confirmed to direct in April 2020, making his second directorial position after Annabelle Comes Home.

News on the project went silent until casting announcements began this August, starting with Lewis Pullman as the lead. Filming began the next month and is currently ongoing with a release target of September 9, 2022 and streaming on HBO Max October 24.

The only previous adaptations were a 1979 two-part TV movie from Tobe Hooper (The Texas Chainsaw Massacre, Poltergeist) and a 2004 miniseries with Rob Lowe.

Update April 27, 2022: The first trailer of the film was released exclusively at CinemaCon. Descriptions reveal a moody atmosphere, missing persons, and vampires invading a town, with a focus on Billy Camp‘s character.

Update June 29, 2022: The first image from the film was released as a new cover for the novel.

Update July 11, 2022: The film was delayed to April 21, 2023 due to additional photography and COVID-delays during post-production. Originally written in 2002 by Bragi Schut (Escape Room), Last Voyage of the Demeter was in development hell for almost twenty years. It became one of those legendary scripts that never get made…. Until now.

Citing strong inspiration from Alien, the story follows the crew of The Demeter as they travel from Transylvania to London, unaware that a vampire has stowed away on their ship. The cast is led by Javier Botet as Dracula, with Liam Cunningham, David Dastmalchian, Aisling Franciosi, and Corey Hawkins. Filming was completed on October 1, 2021, exactly two years after Øvredal came on board, and the release is set for January 27, 2023. Schut’s take was said to be steeped in “mystery and menace” taking vampiric inspiration from F. W. Murnau’s Nosteratu (1922) and Tobe Hooper’s Salem’s Lot (1979) while maintaining the relentless engine of an “animalistic” monster thriller. 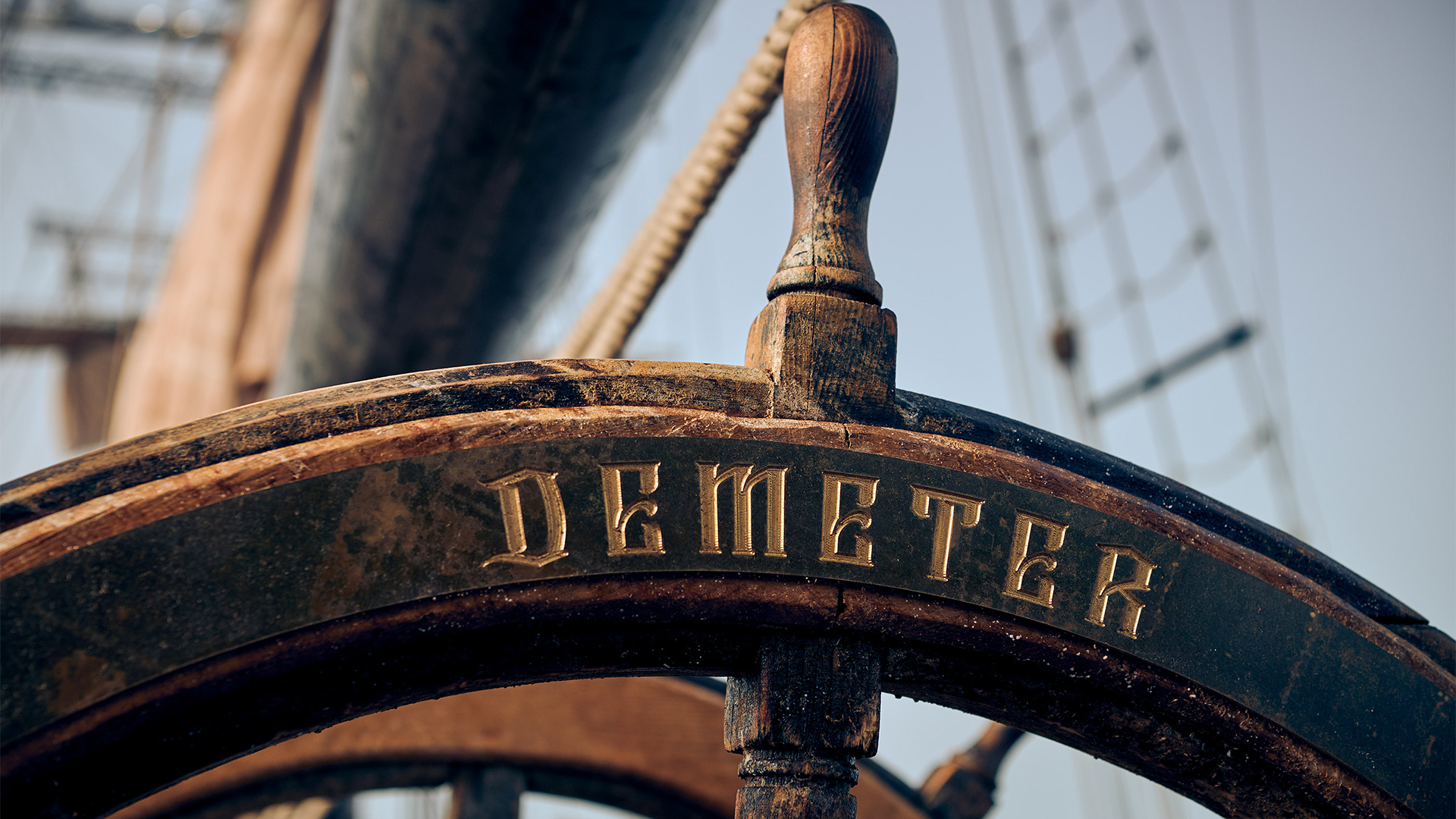 That’s it for part one! I’m super excited for Kicking Blood, Day Shift, Salem’s Lot, and Last Voyage. Which ones really stand out to you?

Feel free to @ me on Twitter (@vinwriteswords) to tell me which projects interest you the most!