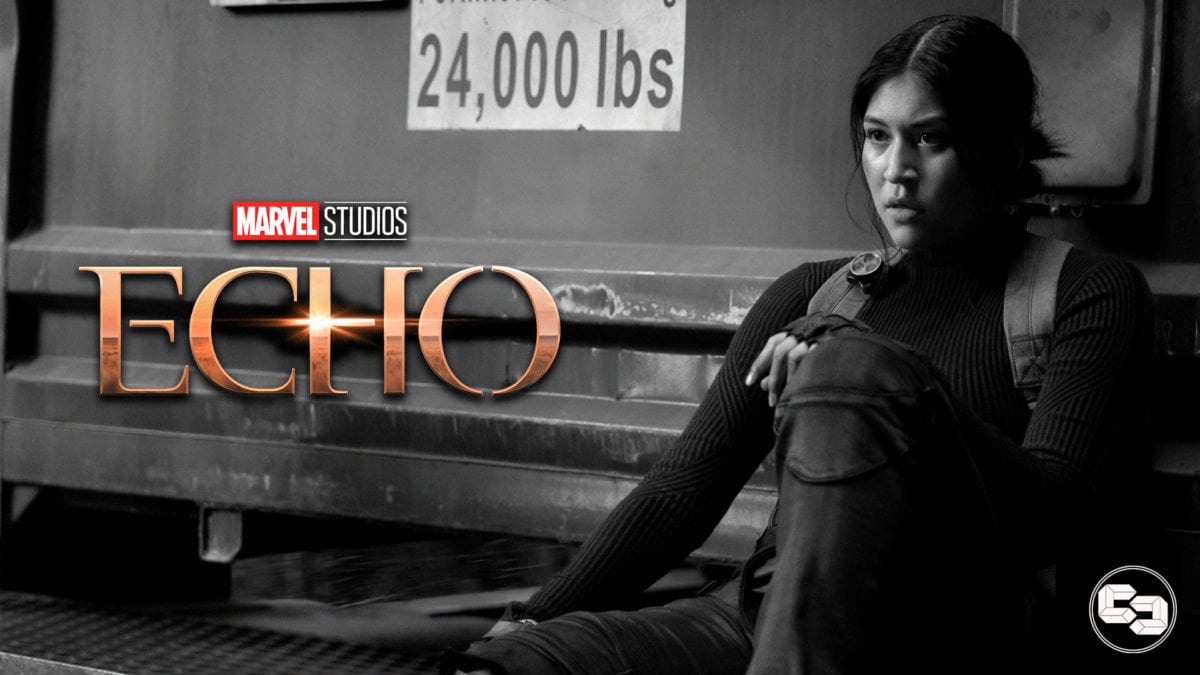 Echo showrunner Marion Dayre recently spoke to Ben Blacker of The Writers Panel and shed some light on what’s going on with the series. It’s not great news, but it’s not catastrophic ala Batgirl either. Unfortunately, it appears that if you’re eagerly awaiting Alaqua Cox’s Echo series on Disney+, you’ll have to wait a little longer.

Podcasts frequently allow new and old writers to learn from the best in the business as they share their wisdom. Dayre spoke on a panel with Rebecca Addelman, Ami Boghani, and Abdi Nazemian. The show description lists the episode as one where Dayre and the other guests “discuss breaking in, finding reps, managing your agents, and more.” For those in the industry, especially those wondering about their future as the golden age of television constricts, it’s highly relevant and timely information. And because the guests are people who have worked on shows, sometimes there are tidbits and behind-the-scenes details on shows.

Echo was officially announced in November of 2021 after we saw the Alaqua Cox-helmed character go up against Jeremy Renner’s Hawkeye in the Christmasy series. Since then, the news, from representation in casting to the fact that Daredevil and Kingpin would appear, has built a lot of excitement for the series.

Our own Alex Perez also recently noted on his Twitter that we should expect the schedule to shift for Marvel. Something he also noted in his article earlier this month linked below.

Disney Restructuring and How it Will Affect Marvel Studios 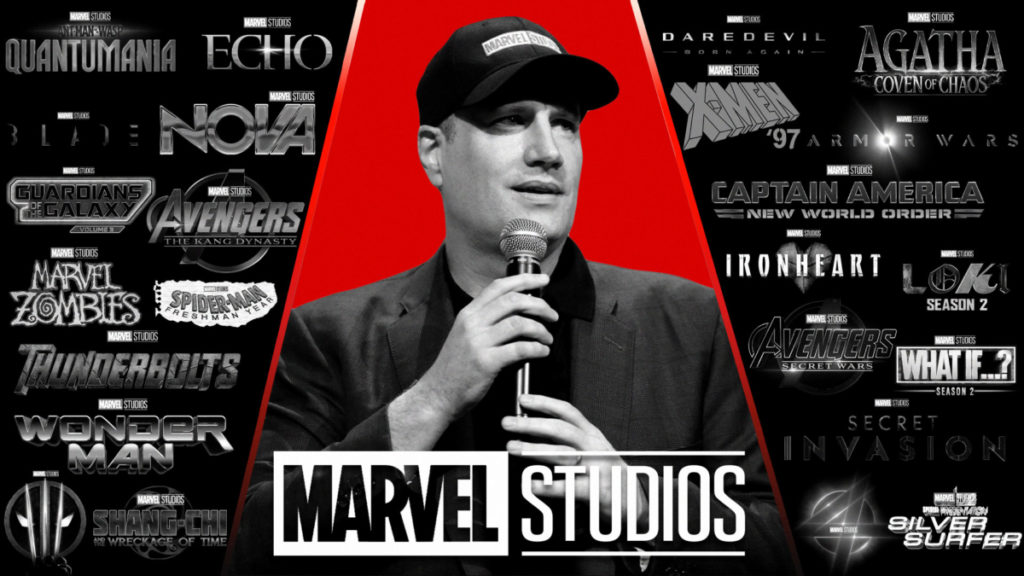 Marion Dayre indicates that Echo will be delayed

Echo showrunner Marion Dayre confirmed a delay for the series until at least December 2023. The quote came during Ben Blacker’s podcast, The Writers Panel, right at the start of the episode. (As transcribed below)

Ben Blacker:  This [the podcast] comes out in a week or two. When does Echo premiere?

Marion Dayre: That will be probably a year from when this comes out.

Ben Blacker: Oh, are you kidding?! I thought it was like within months…Geez, I’m sorry.

The delay is disappointing for fans of the superhero and the MCU in general, but it’s vastly better than a total scrapping of the show (something that I’m sure Marvel would catch a lot of heat for from fans if they did). Interestingly, that wasn’t all that Dayre had to say about Echo.

Rumbles of working with the Marvel machine

Towards the end of the podcast, there was also a rather interesting question about working and show running within the time confines of the Marvel storytelling universe. There was a time crunch, which is standard in TV when it came to breaking the story. (As transcribed from Ben Blacker’s podcast, The Writers Panel)

Ben Blacker: Am I right that Echo is the first show that you have run? (

Marion Dayre: Yes, as much as you can run a Marvel show.

Marion Dayre: Yeah it, it was kind of a crash course, you know, because I came in as a Co EP and then changed… that changed a little bit, and so I didn’t start there at the ground level, but really like shifting and changing a process to work with deadlines. Like, *Better Call Saul* very much uses a brick-by-brick process where we essentially break each episode three times. You do sort of a general overall break, and then we lay out some arcs, and then we go back in and brick by brick. There just simply was not enough time to do it that way. So it was sort of grabbing things from, like The Act, which was a limited series on Hulu, which we broke fairly quickly, so taking some of that, you know, laying out some tent poles that we more or less stuck with and shifting them around with the way that we did.

Marion Dayre: So it was really about finding a process in the moment that allowed me to get to some deadlines and, you know, be a little more flexible than I would have been if, you know, if I had my all the time in the world I would have done it a little bit differently.

Ben Blacker: Which, I mean, Saul is really the, like, exception to that. Right? You usually don’t have all the time in the world. So

Ben Blacker: The way that you wound up doing it seems like the more, more traditional way.

And as always, we’ll keep breaking news about Marvel’s Echo and your other favorite shows. What do you think about a likely Echo series delay? Join the conversation with us on Twitter @MyCosmicCircus or on our Discord.