When trying to predict future Marvel Studios productions, working titles and LLCs are an excellent way to keep track of it all. Sometimes these titles will be direct with the clues they provide. They’ll often reference something related to the character the project will focus on. Other times, these titles will be very subtle and sometimes even obscure references that make it harder to deduce.

Over this past year, we have revealed a number of working titles for Marvel Studios projects including Daredevil: Born Again and Thunderbolts. And now, we have another LLC to report on and confirm as being for Marvel Studios.  And the name on this one is fascinating. 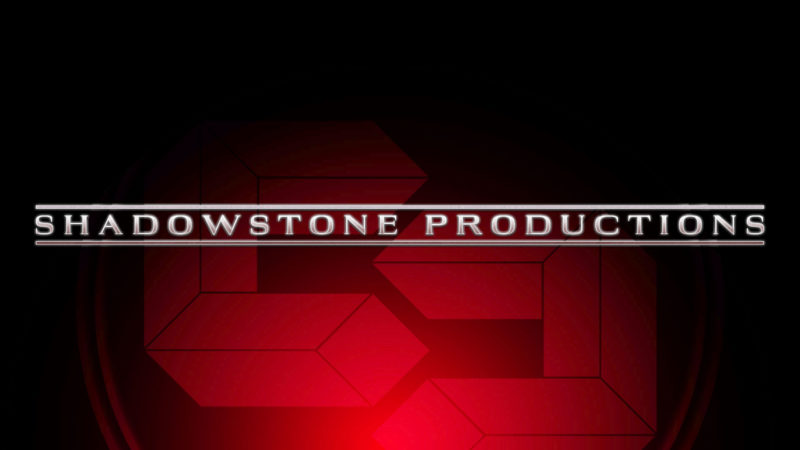 The Cosmic Circus can report that Shadowstone Productions LLC is a Marvel Studios production. Additionally, per our sources, we can confirm that this production will be a theatrically released film instead of a Disney+ project or a Special Presentation.

The name Shadowstone is a mineral that exists in Marvel Comics lore. Some of our wonderful Discord members deduced a while back that Shadow-Stone was the material used in the ship that brought the group known as the Warbound to Earth. In Marvel Comics, the Warbound were a group of refugees from the planet of Sakaar, led by the Hulk during the events of World War Hulk, in an attempt to take revenge against the Illuminati for exiling him from Earth.

Is Marvel Studios finally ready to do World War Hulk?

This shadowstone reference serves as very strong evidence for a potential World War Hulk movie, a project that has been rumored to be in development for years. And Marvel seems to be already bringing key characters from the World War Hulk storyline into the MCU foreground, such as Skaar, Hulk’s son born on the planet Sakaar. How exactly Marvel Studios plans to tell this story remains to be seen given the current debacle over the rights to the Hulk character held by Universal.

In a report by The Wrap, Marvel Studios producer Nate Moore discussed how the rights to the character Namor, also owned by Universal, had to be borrowed for the latest Marvel studios film, Black Panther: Wakanda Forever. A similar situation could be unfolding for Hulk and his potential World War Hulk film. It is possible that a deal could have been worked out behind the scenes to finally bring this project to light after many rumors over the years. After all, if Sony and Marvel managed to work out the rights for Spider-Man and his solo MCU adventures, the same could be done for Universal and Marvel Studios.

We’ll have to wait and see how this project unfolds over the next few years.

What do you think? Could Marvel finally be ready to bring World War Hulk to the MCU? Do you think it’s something else? Let us know on Twitter @mycosmiccircus or on The Cosmic Circus Discord.