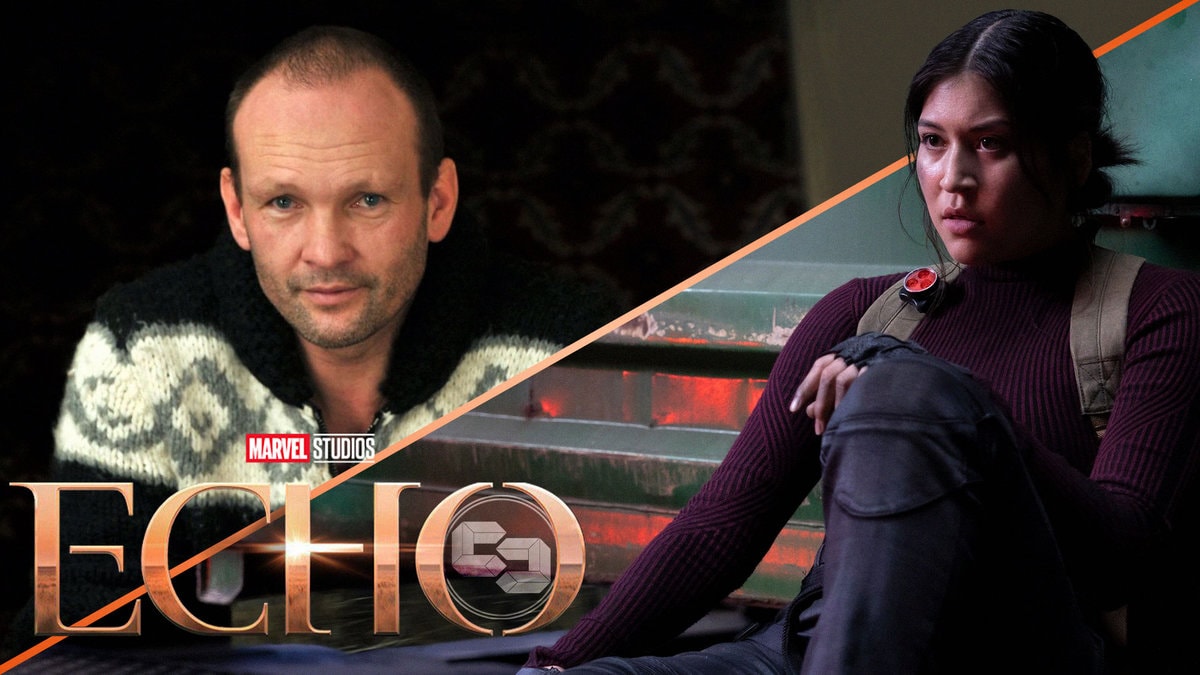 As Marvel Studios reaches the end of Phase 4 with the release of Black Panther: Wakanda Forever, fans are starting to look ahead towards the next phase of Marvel stories in 2023. As part of Phase 5, we can look forward to several projects dropping in the next two 2 years.

One of the projects fans are keen to get a look at is the upcoming spinoff Disney+ series, Echo. Starring Alaqua Cox, the show will explore Lopez’s origin story as Echo tries to reconnect with her Native American roots in her hometown. The series will feature the return of Vincent D’Onofrio as Wilson Fisk, aka Kingpin, and Charlie Cox as Matt Murdock, aka Daredevil.

Echo will also feature a prominent cast list, including Chaske Spencer, Tantoo Cardinal, Devery Jacobs, Cody Lightning, Graham Greene, and Zahn McClarnon. However, we have just spotted news of another actor who might have joined the upcoming Disney+ series.

According to this new information, it appears that actor Andrew Howard has joined the cast of Echo. This news comes from the IMDb page of his stunt double, Courtland Fuller, who lists himself as the stunt double for the actor in the first episode of the series.

It is important to note, as per usual, when it comes to publicly accessible information like IMDb, which can easily be edited by anyone, that audiences should take this casting with a grain of salt until confirmation or denial is presented regarding this information.

Andrew Howard is no stranger to the Marvel franchise. You might recognize Howard from his role in Agents of S.H.I.E.L.D. season 3 as Luther Banks. He played a recurring character that was a part of a task force charged with capturing Inhumans.

But don’t get too excited AoS and Inhumans fans! If it’s true that Howard has been cast in Marvel Studios’ Echo, it’s very unlikely he will be reprising his role from Agents of S.H.I.E.L.D. because his character Luther Banks died that same season.

Has Marvel found its Teodor Zarco?

Many rumors have swirled regarding Echo’s plot – focusing on how the series might lean more towards supernatural aspects as Moon Knight did rather than be more street-level than Hawkeye. There have also been reports that the antagonists of this series will be the Black Knife Cartel. (Reported by Screengeek.net)

Howard’s acting repertoire could have him portraying a variety of roles, including appearances on Mayor of Kingstown and HBO’s Watchmen,  However, if we were to enter into speculative territory, let’s analyze Howard’s roles in the past. In that case, the actor could be portraying a member of the Black Knife Cartel or could serve as the series’ main antagonist Teodor Zarco, the leader of the Black Knife Cartel. Howard’s role has not been disclosed at this time.

But what do you guys think? What character will Andrew Howard be portraying? Let us know in the comments or on social media.

Be sure to check out this report on how Echo and 5 other characters will be Marvel Studios’ Prominent Characters for Phase 5! 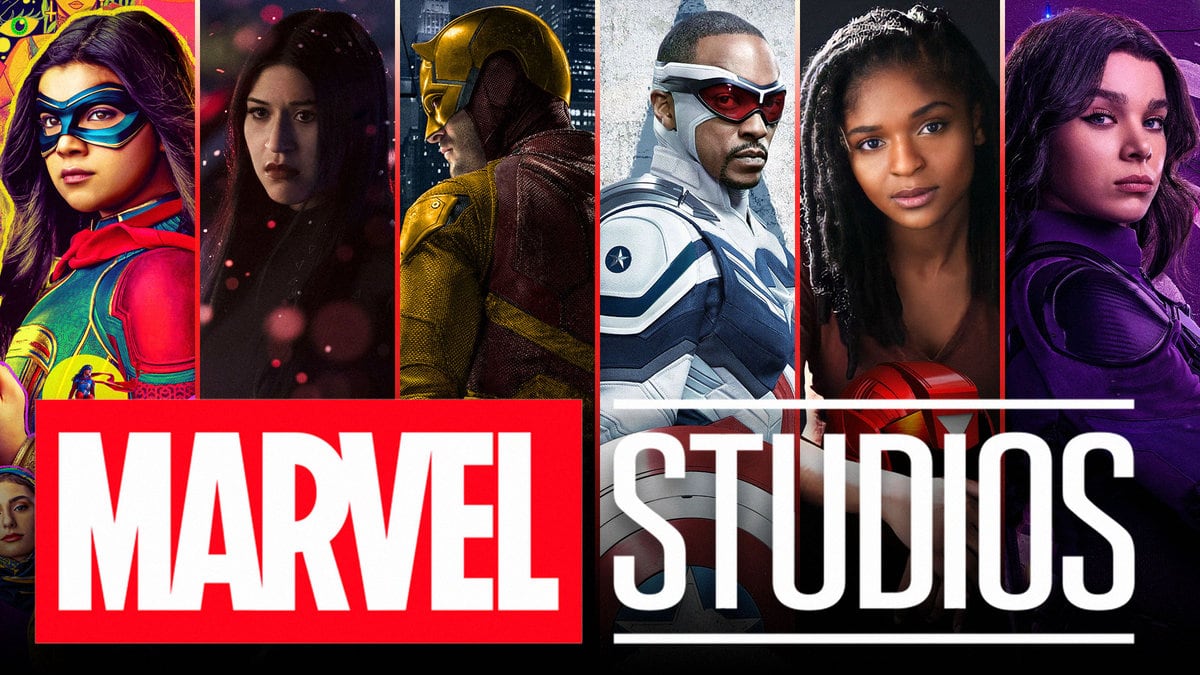