FAQs: Defining the rules of the Multiverse Saga 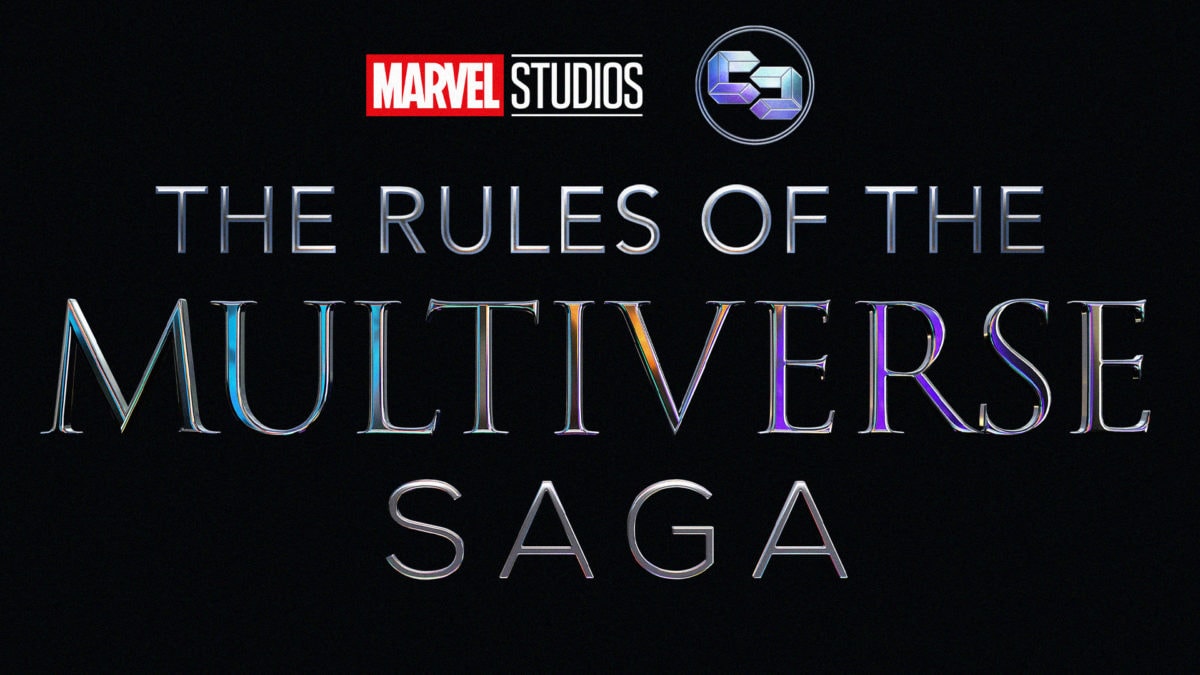 FAQs: Defining the rules of the Multiverse Saga

Per announcements by Marvel’s Kevin Feige at SDCC last month, we are now nearing the end of Phase 4, and the end of the first of three phases in the Multiverse Saga. But what exactly is the Multiverse and what are the rules for this latest intertwined Marvel epic? I will try to shed some light on that and more below.

No matter how minuscule it may seem, one decision could alter the course of events that follow. Some call it the “Butterfly Effect.” Others the “Domino Effect.” But in the context of the MCU, each decision a character takes leads to the creation of a new universe. This leads to the birth of the concept known as the Multiverse.

While Marvel sowed the seeds of the Multiverse Saga in prior projects like Doctor Strange and Avengers: Endgame, it isn’t until Phase 4 that we delve into what the Marvel Multiverse is.

The concept delves into a combination of themes and topics within the MCU, which can often confuse viewers. This often arises many faqs regarding Marvel’s take on the Multiverse. So let’s dive in.

What is the Multiverse?


Marvel Studios defines the Multiverse as this accumulation of dimensions and parallel realities in all existence. These universes can often mirror our own in many ways with slight changes or be drastically different in ways we can’t even imagine. Essentially, with the Multiverse, anything is possible.

The Origin of the term “Multiverse” in the MCU

The term “Multiverse” was first used in Doctor Strange in 2016. However, during that film, the Ancient One was not referring to alternate universes like Universe-838 or the universes in What If…? but rather alternate planes of existence like the Mirror Dimension, the Astral Dimension, and the Dark Dimension. These dimensions coexist within our universe but are not other universes per se.

Many people commonly confuse what Marvel Studios defines as “canon to the MCU” because many automatically assume that the MCU = Universe-616, the universe where all the Marvel Studios films occur. And that was the case for the events of the Infinity Saga, but kicking off Phase 4, that concept no longer applies.

What does Marvel define as “canon to the MCU”?

In the simplest explanation, the answer to that is anything under the Marvel brand falls under “the canon of the MCU.” Ever since The Marvel Cinematic Universe officially introduced the concept in Loki, time travel and alternate universes were all bundled up together within the concept of the Multiverse for the MCU. This was because time travel led to the creation of branches that spawned alternate universes.

So based on that episode of Loki, followed by all of the subsequent Phase 4 films and shows, here’s a simple hierarchy of what the Marvel Cinematic Universe looks like now.

The Marvel Cinematic Universe is the largest entity in Marvel Cinematography. This includes all of the films, shows, projects, and universes they encompass. To access these universes, we must simply access our devices and watch the films on our preferred streaming service.

But it’s a tad more complex in the case of the characters within these universes. This is where the Nexus of All Realities comes in. It’s the boundary between each universe and thus the critical access point to the Multiverse.

Imaged below is a multiversal map I’ve created of some of the known universes that are a part of Marvel cinematography. Each orange circle represents a singular universe; as you can see, it seems infinite.

The only locations confirmed to exist outside the known boundaries of the Multiverse are the Gap Junction, the Utopian Parallel, the TVA, the Void, and the Citadel at the end of Time. This is how shows like X-Men ’97, Marvel Zombies, What If…? and Spider-Man: Freshman Year are all “canon to the MCU” while not necessarily being canon to the events of Universe-616.

This also implies that the events of Non-Marvel Studios projects like Sam Raimi’s Spider-Man Trilogy, The Amazing Spider-Man series, Spider-Man: Into the Spider-Verse, Venom, Morbius, Wesley Snipes‘ Blade, Nicolas Cage’s Ghost Rider, the Fox X-Men, and Fantastic Four films are all “canon to the MCU” to a certain extent.

As we continue down the Multiversal Hierarchy, we come across the singular universes that make up the Multiverse. This is where each Marvel universe exists, isolated from the other. And within that particular universe, like the Ancient One described, alternate dimensions or planes of existence coexist within our universe, as mapped above.

These dimensions all connect back to Earth and then, with the use of Pym particles, can be sized down beyond the size of the average atom that will take us into the Quantum Realm. Now, the Quantum Realm is a place where Time and space work differently, but little information exists about the rules in that particular dimension. Hopefully, Ant-Man and the Wasp: Quantumania will clear up those questions for us.

But what did you guys think? Did you understand the rules of the Multiverse Saga? Have any more questions regarding the concept of the Multiverse? Let us know in the comments or on Social Media.

Learn more about incursions, as shown in Doctor Strange in the Multiverse of Madness, via my article linked here! 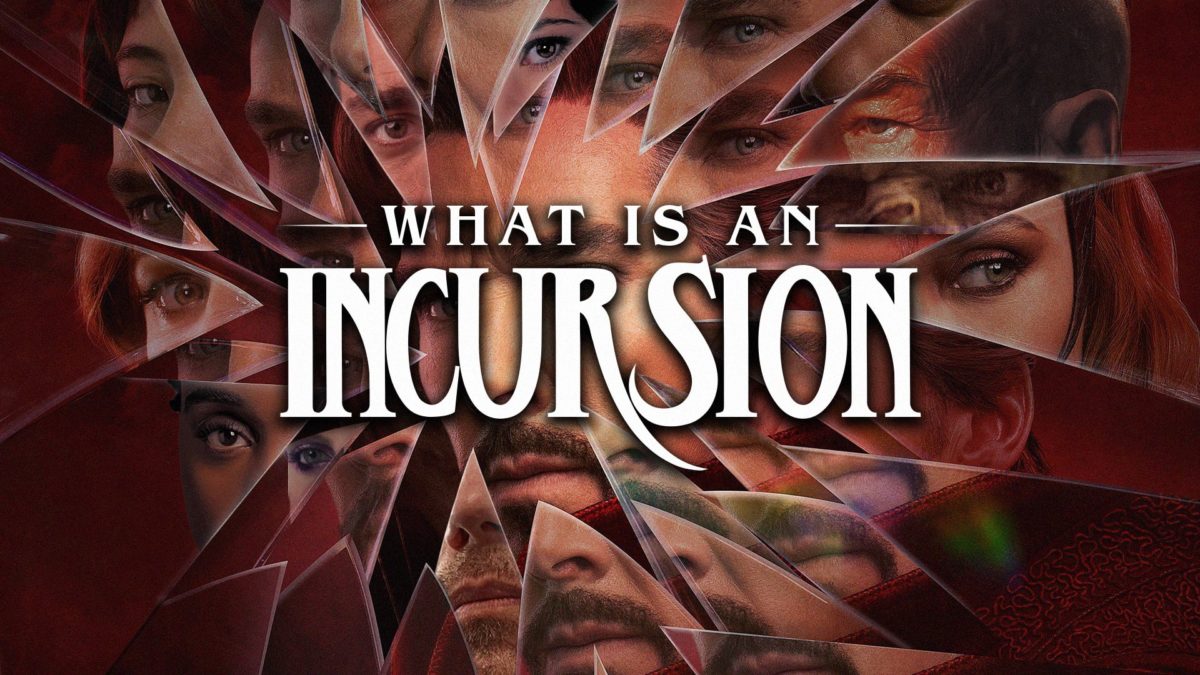