‘Fantastic Four’ Theory: Did Marvel Reveal What Happened to Them? 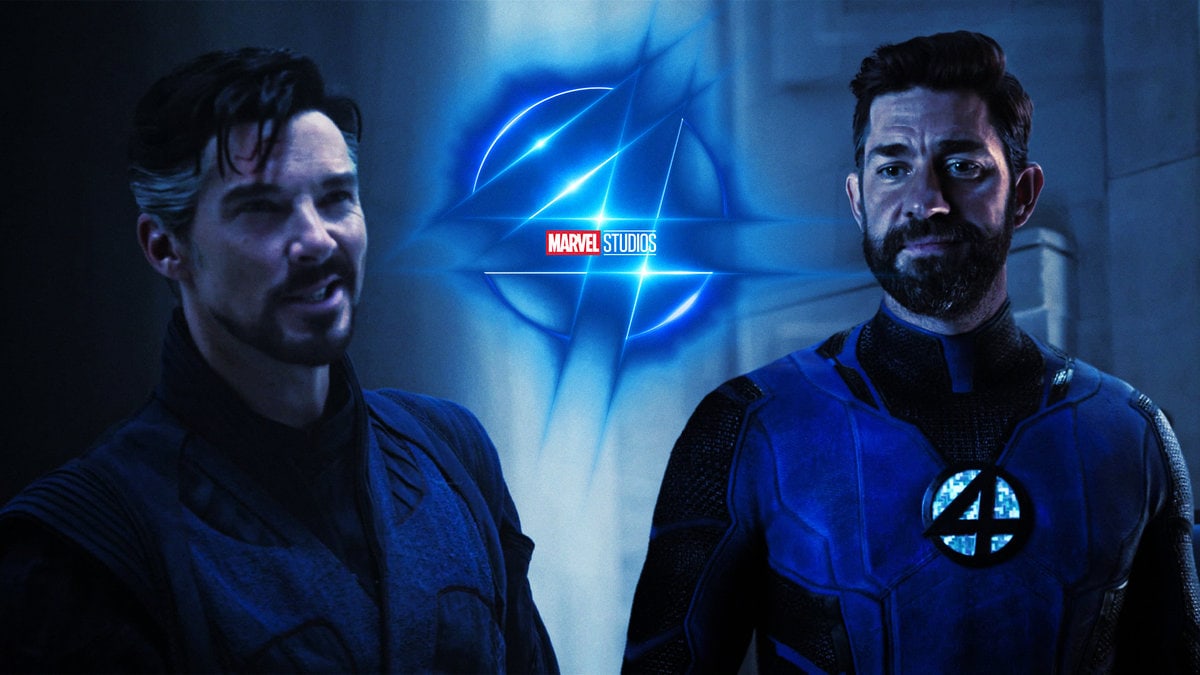 ‘Fantastic Four’ Theory: Did Marvel Reveal What Happened to Them?

Following the official announcement that Marvel Studios was developing a Fantastic Four project in 2020, fans have waited for any clues as to how Marvel plans to tackle the story of Marvel’s First Family. Audiences finally got a taste of what’s to come when Reed Richards made his debut in the MCU this year in Doctor Strange in the Multiverse of Madness.

While Richards’ appearance in this film was relatively minor, his scenes provided exposition to several topics. He covered the concept of incursions, the effects of the Darkhold, what happened to the Stephen Strange of his universe, and more. But perhaps one of the most memorable moments of Richards’ introduction comes from Strange’s throwaway joke when seeing him for the first time. However, his “joke” may not have necessarily been a joke. What if Marvel sneakily clued us in on what happened to Marvel’s First Family?

Fantastic Four? Didn’t you guys chart in the sixties?

The joke in question emerged during banter between Doctor Strange and Doctor Richards. The joke implies that the incredibly popular superhero group was, in fact, a music band in the 1960s. Many saw this joke as a cleverly worded reference to the Fantastic Four’s comic debut in 1961, or a reference to the Beatles (“The Fab Four”). Others saw this as a clever way for Strange to work in his music trivia knowledge, as there was a band in 1965 called The Fantastic Four.

But this is Marvel. Potentially anything these characters say, do, or allude to can be a reference to something that really happened in-universe. So, what if Marvel Studios was trying to sneak one by us? What if the Fantastic Four really did exist in the sixties?

The 1960s: an unexplored fertile ground for the MCU

The Marvel Cinematic Universe has explored many different decades and centuries in its films. However, one of the decades that Marvel has yet to explore is the 1960s. The 60s were previously explored in films such as X-Men: First Class, with the events taking place in 1962.

But the mainstream MCU has yet to explore such a golden decade of historical events, music, and pop culture. This also allows the MCU to develop further the timeline of events between Captain America: The First Avenger and Avengers: Endgame, which has a scene set in the 1970s.

In Iron Man 2, a recording from Howard Stark was meant to serve as the opening to the Stark Expo of 1974. However, behind him, there’s a series of posters from previous Expos. Specifically, a poster from the Stark Expo in 1964. This could clue us in on the Fantastic Four movie’s potential time and place. Having the Fantastic Four show up during the Expo would be a great way for Richards to develop a connection with Howard Stark through their love of innovation, science, and technology.

Another great connection between the Stark Expo and one of the more important parts of the story is its history. In Captain America: The First Avenger, the first expo was held in 1943. This expo has a brief artifact appearance in the form of a display of a red suit by Dr. Phineas Horton, known as; The Synthetic Man. This Synthetic Man was based on the design of the first Human Torch, Jim Hammond. So it would be a nice callback for the first-ever appearance of the Fantastic Four to also take place at the same time as the Stark Expo.

Additionally, the events of this film could potentially show the public unveiling of one of Marvel’s most important organizations, S.H.I.E.L.D.. In the comics, S.H.I.E.L.D. debuted in 1965. However, in the MCU, the closest detail we have is that the organization was founded following the Second World War. So, the film could clue us in on the potential development of the secretive organization, as well as grant us more screen time with past characters such as Peggy Carter and Howard Stark.

Why does no one remember the Fantastic Four?

This theory raises a very important question (and probably the largest counterpoint): Why does no one in 616 remember the Fantastic Four or jokingly refer to them as a band if they already existed there?

Well, there are a number of explanations. For starters, the simplest (and laziest) way to go would be to make them from another universe. A way they could go about it would be to have the film end with their Earth (or universe) in disarray, which leads them to find a way to leave their Earth and find their way to our own.

The problem is that any development those heroes have on their Earth would essentially be scrapped when they come into our universe. Additionally, there’s no need to really make them from another universe. After all, Daredevil was recently introduced into the MCU and is already an established superhero without much context to his origin. So the alternate universe route seems unlikely.

Another option would be that everyone else forgets them instantaneously. How could that work? Well, a spell was recently introduced in Spider-Man: No Way Home called the Runes of Kof-Kol. That spell made everyone forget who Peter Parker was, and hence Spider-Man.

A similar effect could have occurred here. Not necessarily using magic – because I highly doubt that the Ancient One would make an appearance in this film. But perhaps a more grounded variant of the spell rooted in science or a cosmic source from among the stars could potentially work. But we’ll just have to wait until Fantastic Four releases in 2025.

What do you think? Do you agree with our theory? Are you excited to see the Fantastic Four debut in the MCU? Let us know in the Cosmic Circus Discord or on Twitter @mycosmiccircus! 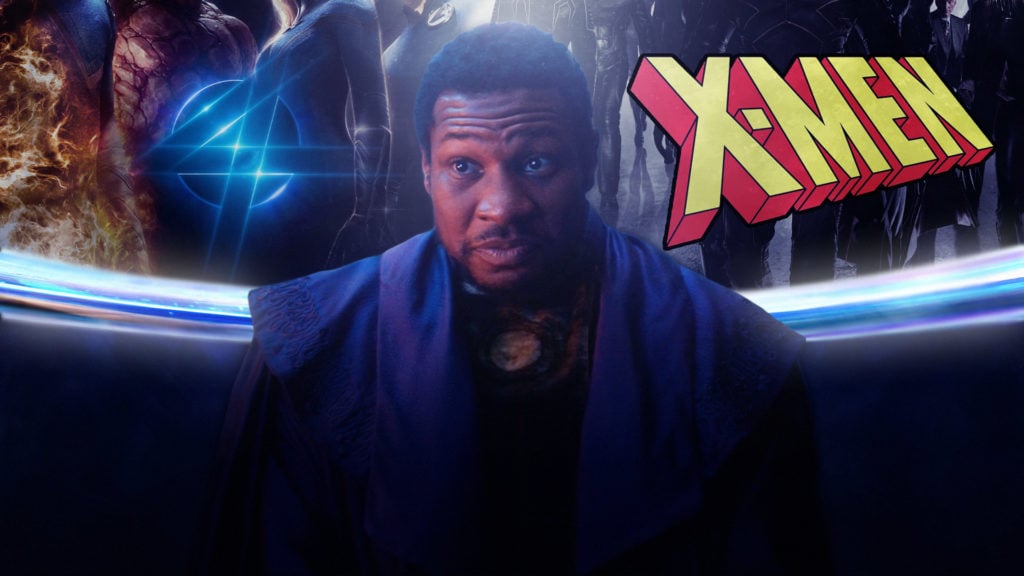