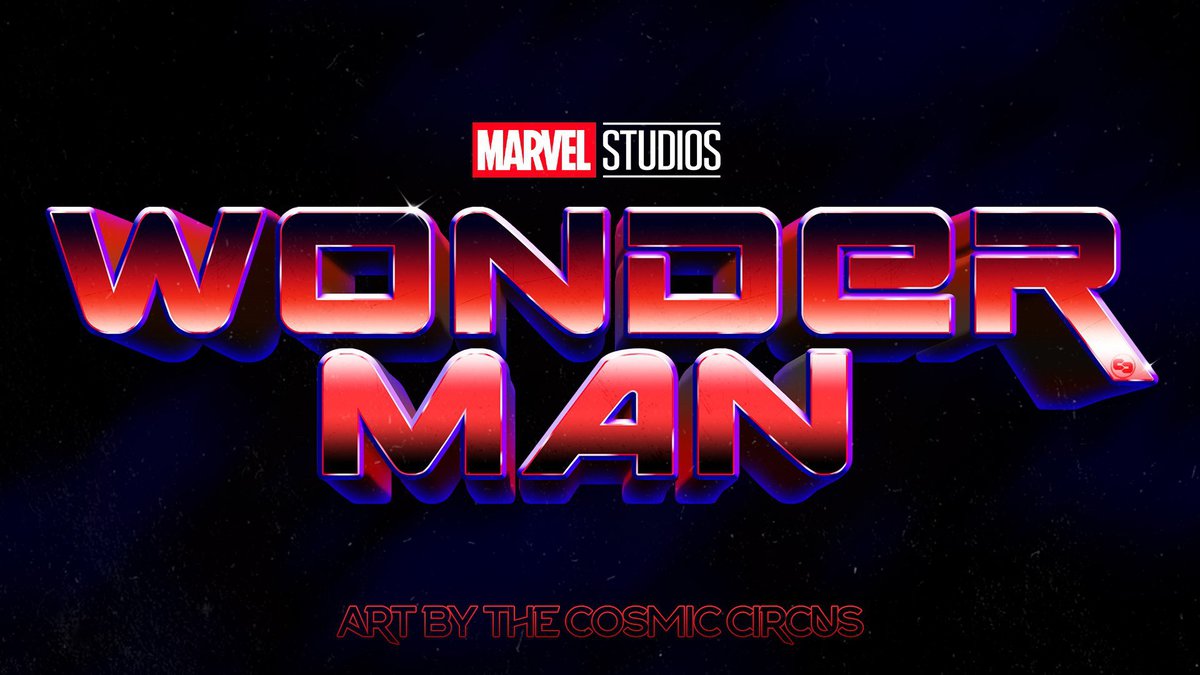 Over the summer, THR reported that Marvel Studios has a Wonder Man series in development. Destin Daniel Cretton is on as executive producer and co-creator for the project. It’s been said that Cretton may also direct some episodes, along with directing the upcoming Avengers: The Kang Dynasty, and involvement with more Shang-Chi related projects. But we’re here to talk the Wonder Man production today, and I have some bits of news to share, so read on!

Wonder Man so far… and a bit of new news

It’s been revealed over the summer, that writer Andrew Guest will serve as head writer and co-creator with Cretton. It was also reported by Variety that Ben Kingsley is set to return as Trevor Slattery in Wonder Man.

In addition, I’ve recently learned that Guest will be joined by fellow Brooklyn Nine-Nine writers Madeline Walter and Paul Bradford Welsh. Given these choices, this series looks like it’ll be heavy on comedy. The series is rumored to be a satire of Hollywood. (see Tweet below from Variety’s Joe Otterson)

I have also heard that this show could be a Hollywood satire, but that is not 100% confirmed. It would make sense given Wonder Man's backstory as an actor and stuntman in the comics #WonderMan https://t.co/RJ8PLFg7G8

In the comics, Wonder Man aka actor Simon Williams is given superpowers by Baron Zemo. In the beginning, he fights the Avengers for a time before becoming one. Among his powers are strength, speed, durability, and ionic energy blasts… and as you may have guessed already, that’s a hint about my first exclusive here. I can confirm through my sources, that yes, as many may have guessed, Ionic Productions LLC is the production company for the Wonder Man series.

As for the working title, I’ve also learned that “Callback” is at least one of the titles (it isn’t unusual for there to be more than one). This reference would certainly bring to mind struggling actors waiting for a call back from their agents or a Hollywood executive about auditions and potential roles. Everything so far here is supporting the rumors and reports that this series will stick to Williams being an actor and the series will be a sort of parody of Hollywood.

But who will play Simon Williams? Who else is in the show?

Unfortunately, it’s not known for certain who will take the title role of Wonder Man. Director James Gunn tried to have his say on who should play the actor turned-hero, in Guardians of the Galaxy Vol. 2, by adding in some fun Easter egg posters featuring his good friend Nathan Fillion as Simon Williams.

As Gunn states in this 2017 Facebook post, unfortunately, this had to be cut from the film, but he still is very pro Nathan Fillion as Wonder Man. It’s possible that they will still go with Fillion for Wonder Man. Nathan Fillion definitely has the looks, presence, and comedic chops for it, but no official word on that so far.

If not Nathan Fillion, then who? There has been some speculation, or wishful thinking at least, that perhaps Evan Peters would turn out to be Wonder Man after all. This would be a more welcome twist than him being a rather disappointing Ralph Bohner, but it does feel like a stretch at this point in his story. That being said, insider Daniel RPK has reported that Evan Peters is in talks to return to the MCU as Ralph Bohner (if that is his real name).

There has been even more speculation that Peters is returning for Agatha: Coven of Chaos. However, at the end of WandaVision it was revealed that Bohner is actually an aspiring actor (when Monica discovers his headshot). Also, Ralph may really just want to get away from Westview after everything that happened with Agatha. And who could blame him for that? (well Agatha would, but aside from her). In other words, I definitely find it a more likely scenario for him to show up in Hollywood, trying to get away from his past in Westview and find his way to stardom.

Comicbook.com’s Adam Barnhardt actually has an interesting theory on what may really be going on with good old Ralph, and who he really is, if he is in fact appearing in the Wonder Man series.

But what do you think? Who will play Simon Williams in Wonder Man? What is your fan cast? Let us know in The Cosmic Circus Discord or on Twitter @mycosmiccircus. 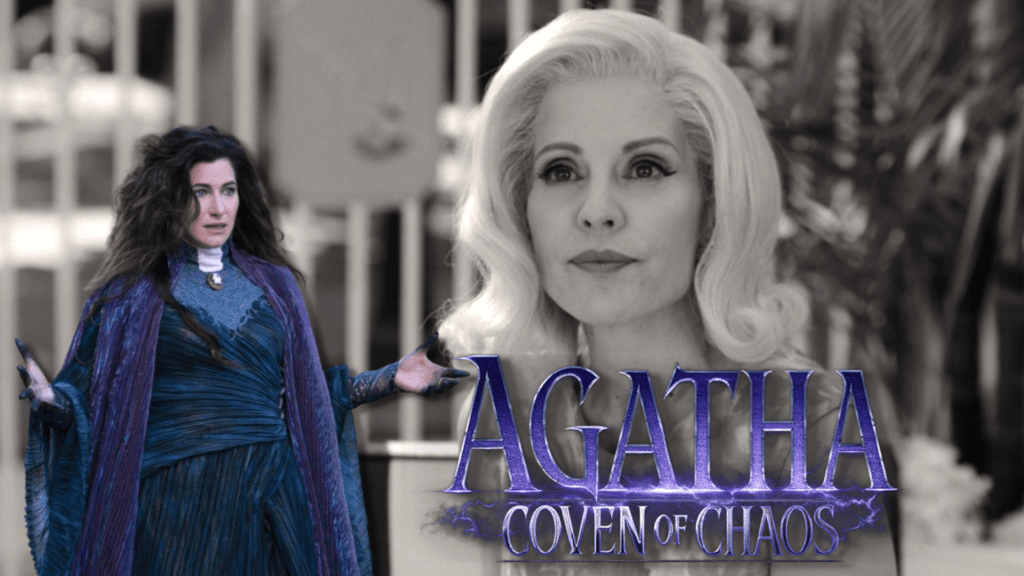