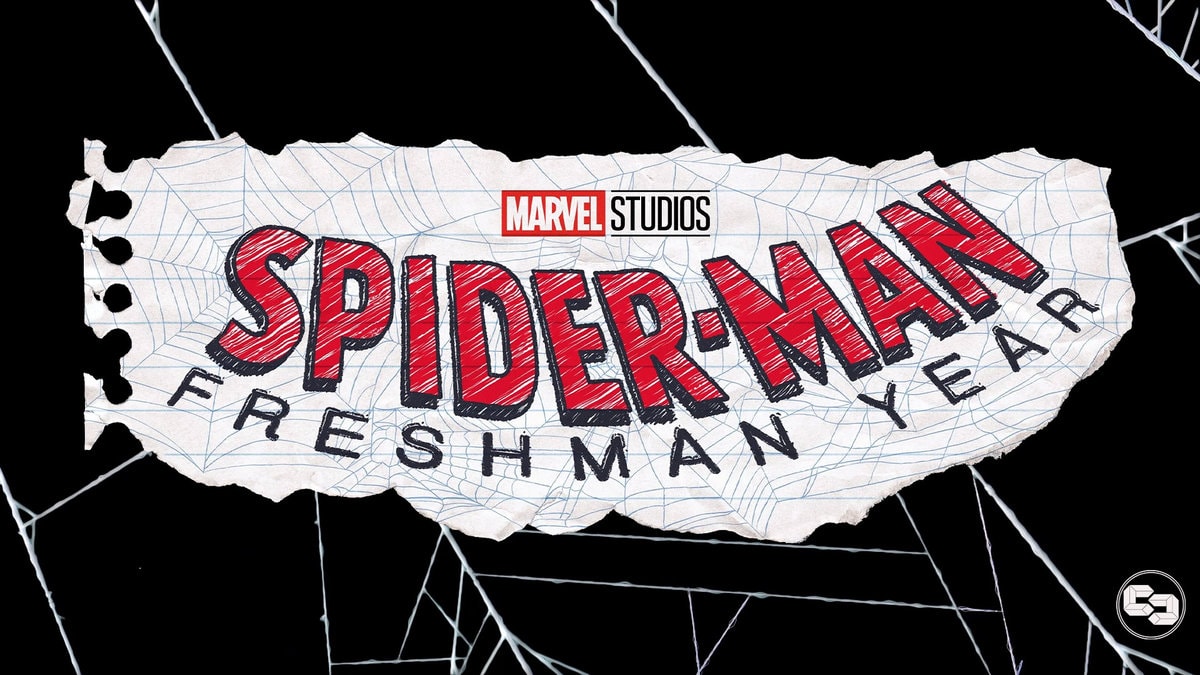 Exclusives News and Rumors What I Heard
November 16, 2022 Alex Perez

At SDCC earlier this year, Marvel Studios dedicated an entire panel to discuss their upcoming animated projects. While there were no new show announcements, Marvel provided updates on several of their projects in development. This included updates on I Am Groot, X-Men ’97, & Marvel Zombies. But perhaps one of the more significant highlights of the panel would be Spider-Man: Freshman Year.

The show, written by executive producer Jeff Trammel, follows Peter Parker on his way to becoming Spider-Man in the MCU. While not set in the leading 616 MCU, is a part of the larger-scale Marvel Cinematic Multiverse. This new take on Parker’s origin will feature a diverse cast of characters. These characters include Nico Minoru, Lonnie Lincoln, Amadeus Cho, Harry Osborn, Pearl Pangan, and Jean Foucault. We’ll also see some appearances from characters like Norman Osborn, Unicorn, Chameleon, Scorpion, Speed Demon, Tarantula, the Rhino, Butane, Carmela Black, and Dr. Otto Octavius.

Since the panel, there have not been many updates on the project, keeping the plot and details under wraps. However, with the sudden surge of rumors and a whirlwind of speculation taking social media by storm, I thought it would be best to provide an update on the show’s current status and how things will go from here.

The buzz about Spider-Man: Freshman Year

Right now, fans are in a frenzy regarding a number of cryptic tweets that have recently been surging from several members of the Spider-Man: Freshman Year production crew. From what has slowly risen the past couple of days, it is believed that part of, if not most of, the animation team behind the first season of the show is being “laid off” from their current positions and that the same team that worked on this season will not be returning for the second season, otherwise known as Spider-Man: Sophomore Year.

Many have speculated that this spells doom for the show, some even believing that Spider-Man: Freshman Year could be outright canceled due to a “lack of interest in animation.” These unverified rumors have pretty much tangled up everything into a massive cobweb where no one knows what’s going on.

From what we are currently being told from multiple sources, Spider-Man: Freshman Year is still set to premiere at some point in 2024, with some sources stating that it could air in the Fall of 2024. This idea that the show might get canceled has been floated around. But that’s currently what it is, just an idea. Not something that has been acted upon as of yet and may not be acted upon at all.

However, before moving forward with Spider-Man: Sophomore Year, it is our understanding that Marvel Studios will seek to gauge the interest from audiences worldwide regarding the show. This is part of the reason why most of the crew is currently being let go as of now. Depending on how popular the series becomes, and if it becomes a more considerable success than its predecessors, then Marvel could reevaluate going forward with the second season or not. There is also the factor of budget cuts currently taking place at Marvel Studios, and not just in terms of animation.

From Hell’s Kitchen to Midtown: Daredevil in Freshman Year

One of the characters fans are excited to see pop up in the upcoming animated series is Charlie Cox as Matt Murdock, aka Daredevil. And I can tell you, even if it’s in animated form, regardless of the universe, he’s in, he’s still getting his “hallway scene.” We can report that one of the episodes featuring Daredevil will introduce him in spectacular fashion.

From what we’ve heard, Daredevil will have a fight scene in an alleyway reminiscent of his hallway fight scene from the Netflix series. In this sequence, he’ll use his billy clubs and cables to take on a group of bad guys. It’ll be interesting to see how Daredevil fits into the story, although we may have a clue regarding his appearance.

According to one of the sources we’ve spoken to, one of the main reasons Daredevil is in the show is so he and Spidey can team up to take on the infamous Kingpin. And according to this source, Vincent D’Onofrio will voice the role of the character. This hasn’t yet been backed up by other sources, so I will classify this as a rumor I heard for now, but it seems only natural that D’onofrio would join Charlie Cox as Kingpin in the animated world as well.

Intriguingly, the Daredevil/Spider-Man team-up against Kingpin will happen in this animated format, but it is not necessarily uncommon. Sources told us that the show and the movie were meant to parallel each other as these moments happened in alternate universes. We’ll have to see how this plays out.

What are your thoughts on the whole situation? Are you excited to see Spider-Man: Freshman Year? Let us know on The Cosmic Circus Discord or Twitter @mycosmiccircus!

Also, be sure to check out What’s Next for Spider-Man here! 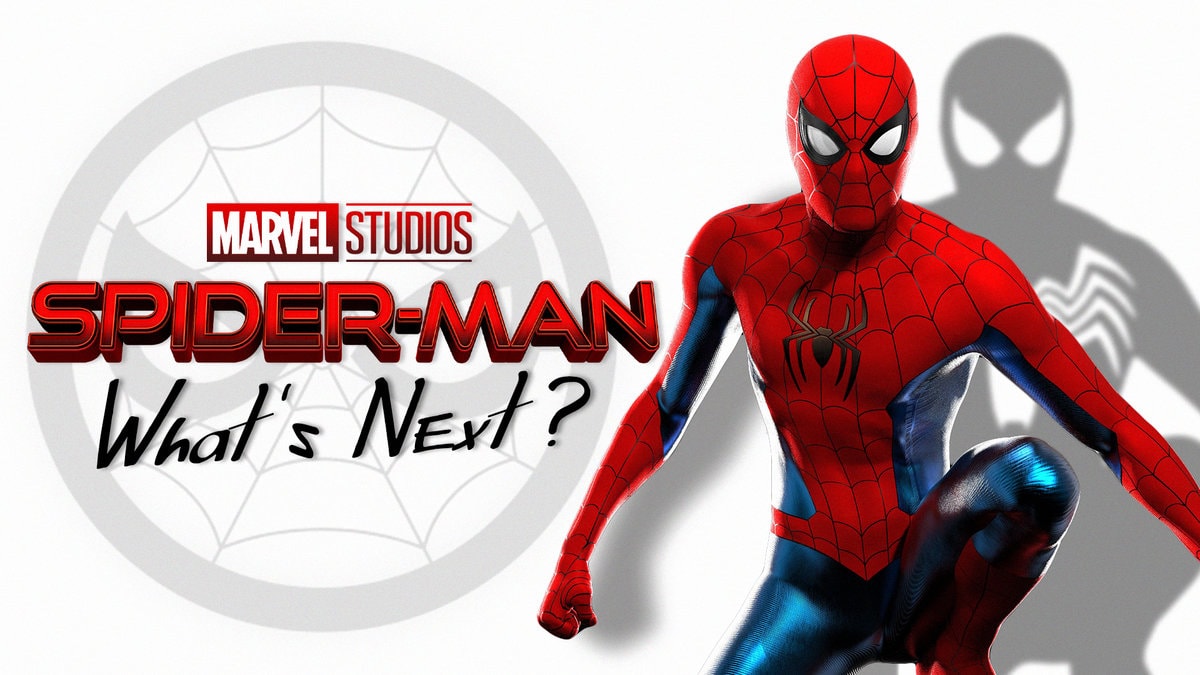