EXCLUSIVE: The Wrecking Crew will appear in She-Hulk 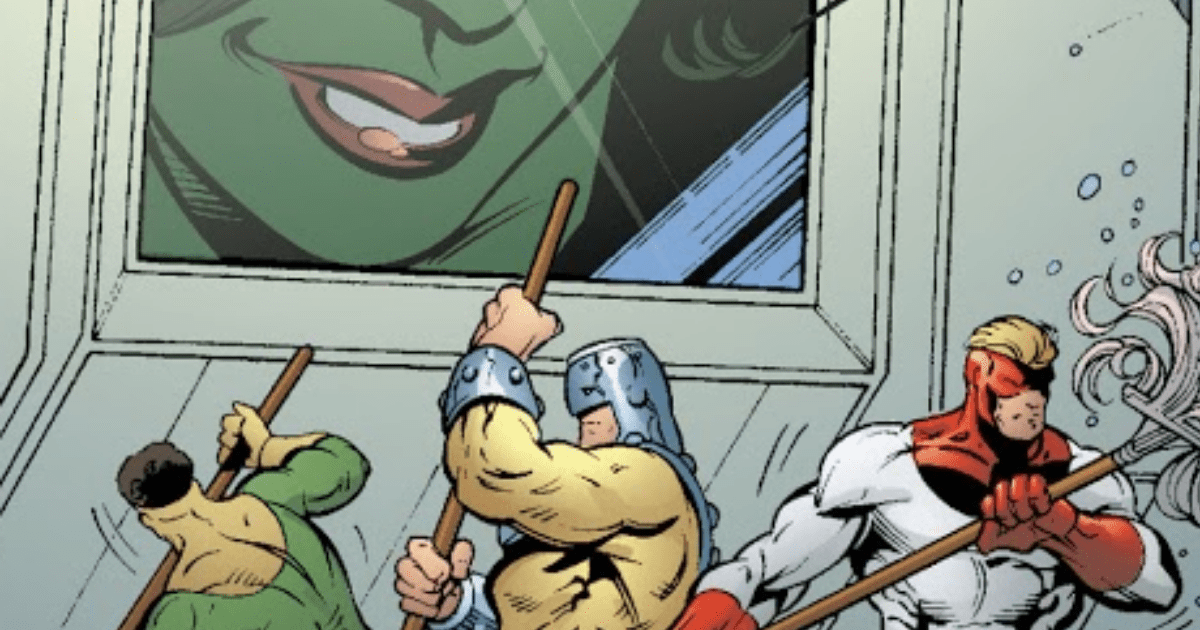 EXCLUSIVE: The Wrecking Crew will appear in She-Hulk

One group of baddies that I know fans have been hoping would appear in Disney+’s She-Hulk is The Wrecking Crew. I’m excited to say I have been able to exclusively confirm via my sources that the villains will indeed be causing trouble for our beloved “Jade Giantess” in her much-anticipated series!

The Wrecking Crew, created by Len Wein and Sal Buscema, first appeared in The Defenders #17 in 1974 and originally consisted of four members: Wrecker, Thunderball, Bulldozer, and Piledriver. The original rowdy group became gifted with powers when their leader Dirk Garthwaite (Wrecker) found a crowbar enchanted by Asgardian magic and he shared its gifts with his 3 chums.

The makeup of the group, as with many of these groups, has varied a bit over the years, and I have not yet been able to confirm which exact members will appear (if it’ll be the original crew or a variation). The Wrecking Crew has gone up against many other Marvel heroes over the years, including The Avengers, Thor, Spider-Man, The Hulk, Doctor Strange, Daredevil, Punisher, Wolverine, among others.

She-Hulk, starring Tatiana Maslany, is currently filming and expected to stream on Disney+ in 2022. Are you ready for a She-Hulk Wrecking Crew rumble? Let us know on Twitter!