Exclusive: ‘The Suicide Squad’s’ Bloodsport project in the works 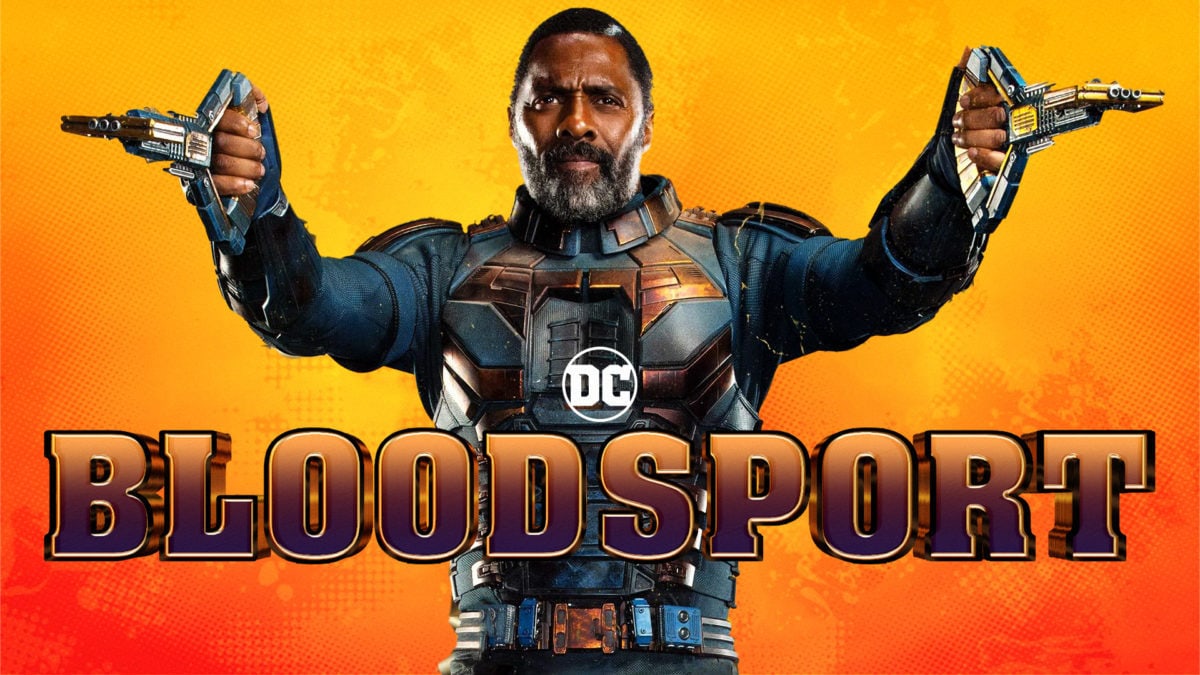 Exclusive: ‘The Suicide Squad’s’ Bloodsport project in the works

Update: James Gunn has responded about this story on Twitter saying the following, “There is a possibility of seeing more #Bloodsport in the near future – something I’d love to see! – but there is nothing currently in development. So this story is false.”

While it is entirely possible I’ve gotten ahold of incorrect information, I also have a lot of faith and trust in, and a long history of accurate past information from the main source here. In short, I don’t believe anyone here is lying, and there may be things in motion that even Mr. Gunn is unaware of. And yes, I know, I have no doubt he knows much more than me about what’s in development and probably most things. However, I (very respectfully) stand by my reporting here.

During the press junket for The Suicide Squad in August, Idris Elba made it known that he was very interested in exploring his character Robert Dubois AKA Bloodsport further and even delving into the past. Now it appears that the Marvel, DC, and Luther star will be getting his wish. I have learned exclusively that there is a Bloodsport project in the works, and current plans are to begin filming in Atlanta sometime in mid to late 2022.

Unfortunately, I don’t have information at this time about whether this will be a feature film or HBO Max series or film. I will be sure to keep you posted if I learn more. In the meantime, I’m sure other interested parties will dig into this news to see what else they can find.

I will say however, it seems like a project better fit for the big screen than streaming, especially considering it seems very likely to involve Superman (Henry Cavill) himself if Idris Elba has a say about it. (and I don’t doubt he does) A more in-depth look inside the mind of the man who sent Superman into the ICU, and why he hates the Man of Steel so much, could be fascinating.

“It wouldn’t be next, it would be what came before. I would be really interested to see why he went to jail, why did he shoot Superman. I would love to see that narrative come alive.”

Elba seemed particularly keen to go up against Supes during the press tour, making similar comments in more than one interview last month. I’m sure lots of DCEU fans would be as excited to see some seriously high stakes Bloodsport Vs Superman action as the aforementioned star. And if Elba gets his wish, you can be sure to get it with both barrels blazing.

“Bloodsport is one of these characters who’s sort of in the vaults of the DC Universe. He’s famous only because he’s the only guy to have put Superman in a hospital, and he is in jail for it when you meet him in the movie. Uhh, you know, call me sick, but I’m kinda proud of that.”

Idris Elba via Desus and Mero on Showtime interview

On the other hand, I found the rough and emotionally raw discourse between Dubois and his daughter Tyla (Storm Reid) made it one of the more fascinating relationships in the film and the DCEU thus far. It would be interesting to watch how their relationship became so dysfunctional in the first place, up to the point we saw them at the beginning of The Suicide Squad.

As for whether or not 2021’s The Suicide Squad director James Gunn will have any involvement in the project, that also remains unclear. Gunn has voiced interest in doing further projects for DC and its villains and he already has a Peacemaker series starting John Cena expected to stream on HBO Max in early 2022. Could a Bloodsport series or film be next for James Gunn?

DC Films president Walter Hamada commented at The Suicide Squad premiere last month, regarding Gunn: “He’ll be back. We have more stuff planned.” While I certainly wouldn’t mind seeing a James Gunn directed Bloodsport Vs Superman project, it seems he is quite a busy man between DC and Marvel demands. Hopefully, more information will be dropped about this project at the upcoming DC Fandome, set for October 16, and we’ll have that answer and more.

In the meantime, are you excited about a Bloodsport film or series? Who would you like to see direct this project? James Gunn or let someone else “take a shot” at it? (pardon the pun) Let me know in the comments or on social media!