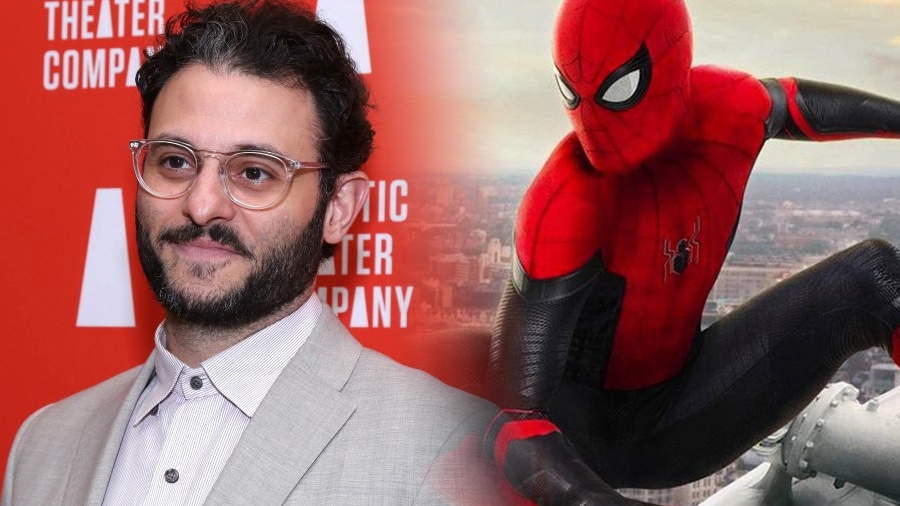 Note: this article was originally published at Murphy’s Multiverse on February 15, 2021.

Murphy’s Multiverse has learned that Iranian born American actor/writer/director Arian Moayed was cast in Spider-Man 3. Moayed is probably most known for his role in 2 seasons of the harrowing HBO family business drama Succession. In the series, he gives a compelling performance as Kendall Roy’s old friend Stewy Hosseini.

Details on his role in Spider-Man 3 are slim at this time though I was able to learn he is portraying a detective and has already filmed some scenes.

Moayed was previously nominated for a Tony award for his role in Bengal Tiger at the Baghdad Zoo. Other appearances on television and film include Madame Secretary, Rock the Kasbah, Elementary, The Blacklist, and Law and Order.

Mr. Moayed recently wrote and directed the thriller The Accidental Wolf for streaming service Topic and will appear on the upcoming Netflix limited series Inventing Anna, which is expected in 2021.