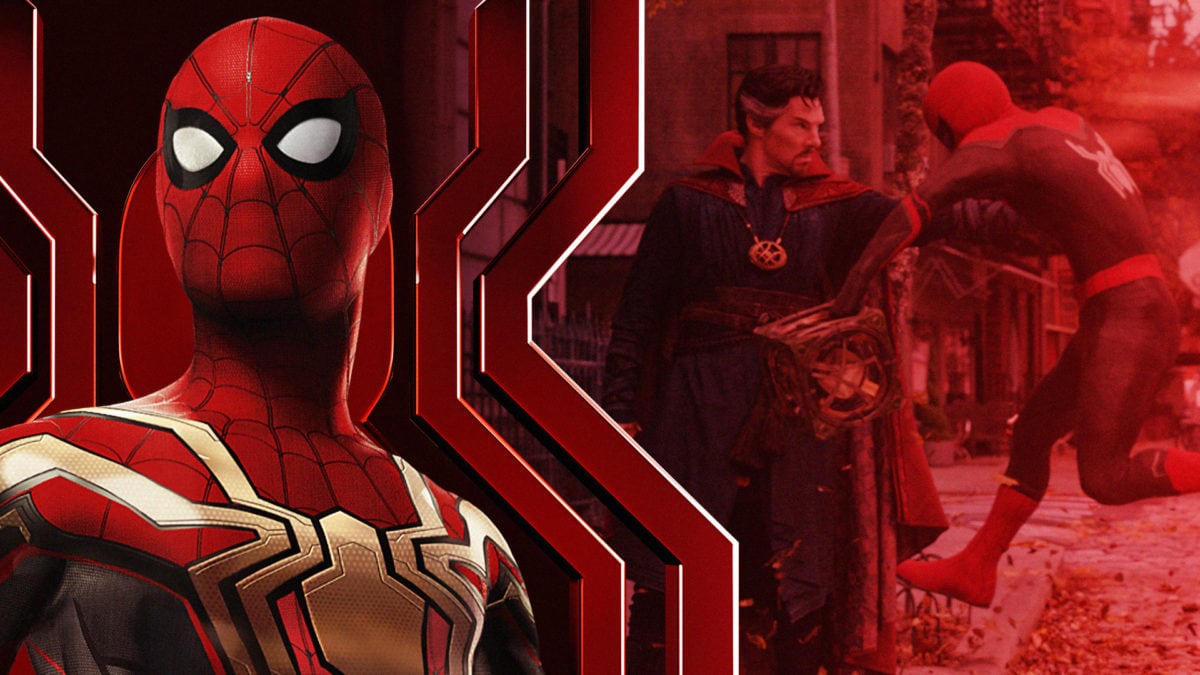 When we last saw Peter Parker (Tom Holland), he was outed by Mysterio (Jake Gyllenhall) at the end of Spider-Man: Far From Home. This would make it the first time Spider-Man’s secret identity had been uncovered to the world in the cinematic format. Going into Spider-Man: No Way Home, fans are bound to explore brand new territory for the character, learning alongside Peter on what it truly means to be Spider-Man. That includes the nature of the double life and the problem with keeping those two aspects separate. And that certainly seems like it’ll be a point of debate when Peter goes to Doctor Strange (Benedict Cumberbatch) for his aid.

Whatever the case may be, we know that both of these Avengers are set to go toe-to-toe as the plot unfolds in the film. And we just so happen to have some exclusive details on how it’ll all go down.

SPOILER WARNING AHEAD FOR SPIDER-MAN: NO WAY HOME 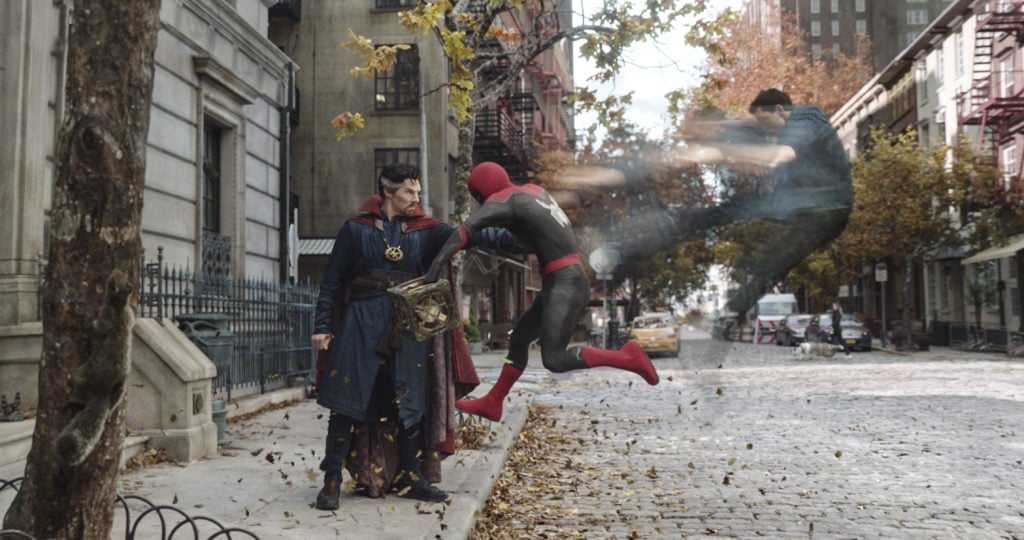 Now, why exactly will Stephen be going after Peter in this sequence? Following an altercation between the two inside the Sanctum, Peter swipes an artifact from Stephen’s collection. A glimpse of this artifact can be seen in the trailer, the cube Peter carries during this chase sequence. The cube’s nature is actually original to the MCU and not something that has been seen in Marvel Comics before. But more on that another time. 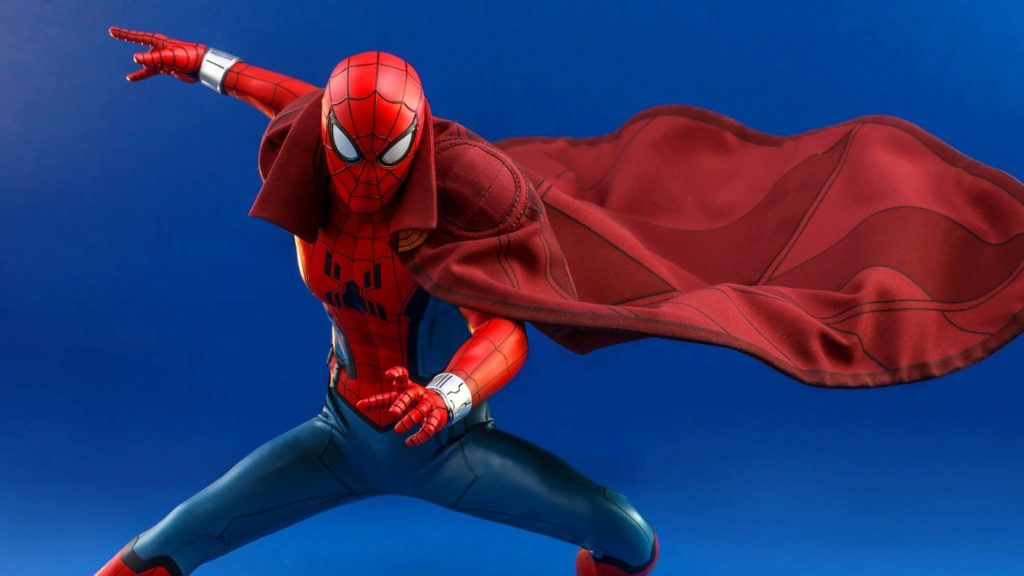 Peter’s advantage in this chase is his use of speed, agility, and “Spider-Sense” to avoid any sorts of dangers from his adversaries, but this isn’t just any ordinary foe. This is the Master of the Mystic Arts. Stephen will have all sorts of tricks up his sleeve during this chase, and even his Cloak of Levitation will get into the act.

We have exclusively learned that during this chase sequence, there will be a point when Stephen will actually use the Cloak of Levitation to try and trap Spider-Man during this chase. So, by technicality, Peter will don Strange’s iconic cloak at one point during the chase sequence, much like his variant counterpart in What If…? but rather than save him, it’ll hold Peter in place and bring him back to Strange in order to confront him directly.

As to what happens after that, well, fans will have to wait and see how it’ll all unfold when Spider-Man: No Way Home hits theaters in December 2021.