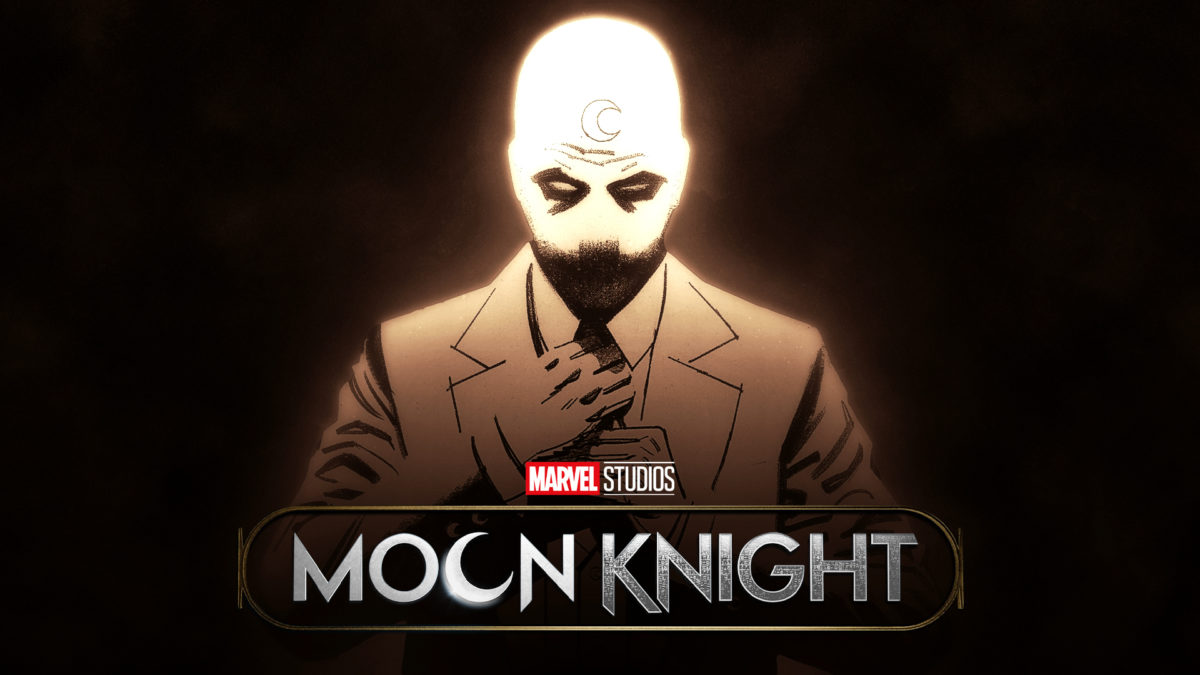 When it comes to the upcoming projects from the Marvel Cinematic Universe, it’s as though each project seems keen on exploring new stories and expanding the corners of the universe we’ve come to know and love over the years. One story that will soon be explored in the MCU is the profoundly psychological and intriguing story of Moon Knight.

Moon Knight tells the story of Marc Spector, a mercenary turned vigilante who suffers from a psychological illness known as DID (Dissociative Identity Disorder). The multiple identities inside him are different personas constructed by the ancient moon god; Khonshu. It’s become apparent that the upcoming Disney+ series will tackle this aspect of the character, but beyond that, very little is known regarding the series itself. However, we can shine a little light on what exactly we can come to expect from the series itself. 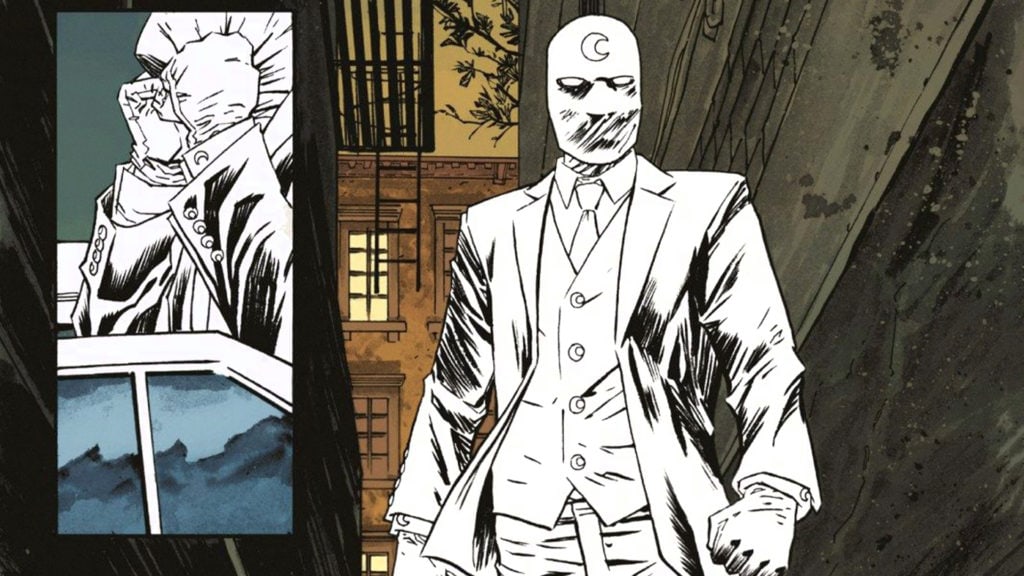 However, we can now confirm that it is not the only costume that will appear during the series. We have learned that Marc will also be donning a version of the Mr. Knight costume from his 2014 run in the comics. Whether or not this alludes to the emergence of the detective identity that Marc has in this particular comic run, remains to be seen. Regardless, it’s great to see Moon Knight getting all fancied up for his MCU debut.

Now here’s where things get interesting. Audiences should expect to see some very intense action sequences and great hand-to-hand combat coming from this series. There is one scene, in particular, that sounds relatively fascinating to see, in which Marc Spector will take on a group of mercenaries in a choreographed sequence that draws a parallel to the gruesome hallway fight sequence from Marvel’s Daredevil on Netflix. For reference, see the video below.

So, what we can come to expect from Moon Knight appears to be a series set to explore a darker and more gruesome side of the MCU, with a deep investment into the psychological aspects and exploration of the human psyche. Hopefully, this helps us guide our way until the release of the series on Disney+.

Moon Knight stars Oscar Isaac as Marc Spector, with Ethan Hawke as a currently unannounced villain for the series. It is expected to stream on Disney+ sometime in 2022.

UPDATE 2/12/2022: This exclusive is now confirmed via an exclusive image of Mr. Knight via Empire Magazine.