Exclusive: Marvel’s Nova to Be a Special Presentation on Disney+ 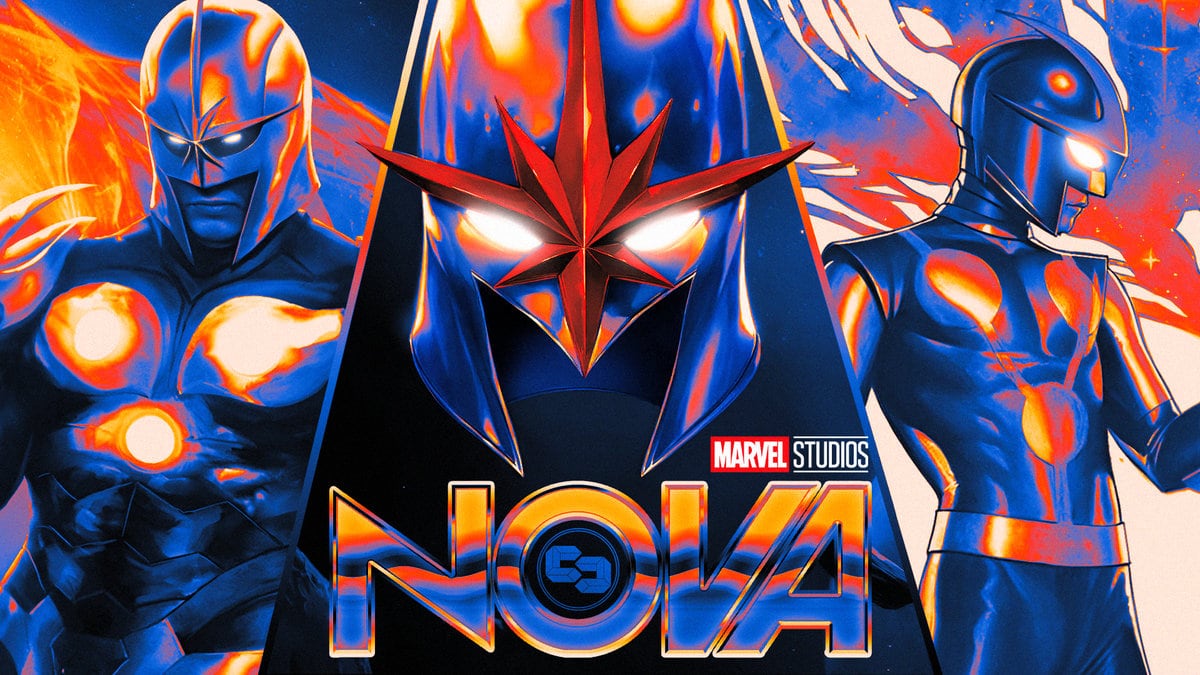 Exclusive: Marvel’s Nova to Be a Special Presentation on Disney+

In March of this year, the trades revealed Marvel Studios officially gave the go-ahead on the heavily rumored debut of Nova. Fans were ecstatic to learn that one of Marvel’s most popular cosmic heroes was finally debuting in the MCU. Sabir Pirzada is currently writing the project. Pirzada’s previous work with Marvel Studios includes Moon Knight and Ms. Marvel.

To date, there are no additional details regarding the project. There’s no director publicly assigned, as well as no set release date. Fans don’t even know which version of Nova will be the one to take up the title for the MCU. The most popular iterations to take up the mantle are Richard Rider (the Original Nova) and Sam Alexander (New Generation).

We offered some insight into what Marvel intended to do with the character by introducing Rider and Alexander in the project. Still, details about how Marvel would tackle this project have been relatively scarce. But now, we have a couple of new tidbits that could clear up the mystery of The Man Called Nova.

One of the first questions fans asked was whether Nova would premiere as a theatrical film or a project on Disney+. The trades at the time could not confirm either possibility. The consensus was Nova would be more plausible as a Disney+ premiere instead of a theatrically released film. 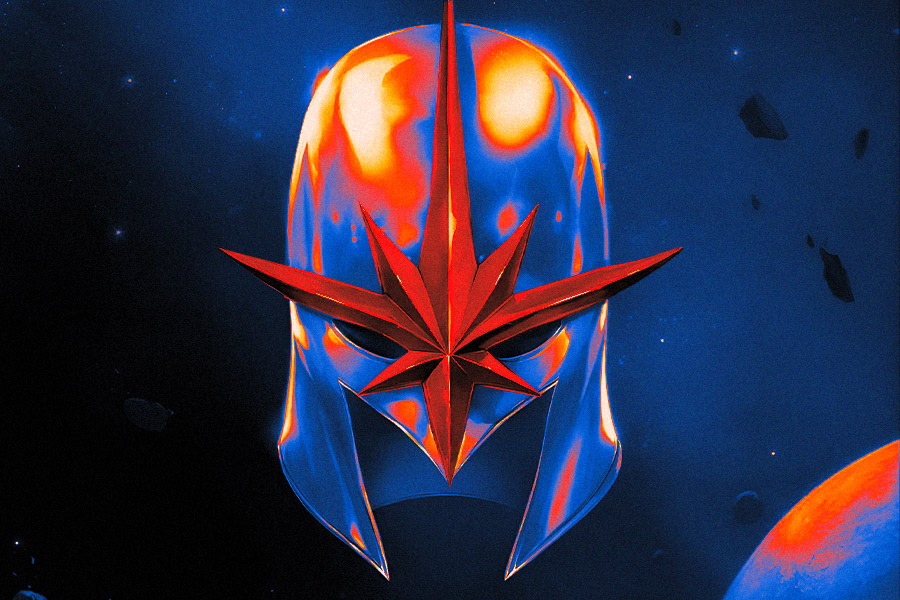 From what we are being told by trusted sources, it appears that the speculative consensus will pan out. The Nova project will premiere on Disney+. Now, exactly when can we expect this project to premiere? It could be a while before we get official confirmation on a release date. After all, this is still in the writing phase, and what makes it all the more challenging to predict could be due to the format Marvel plans to present it.

Earlier this month, we revealed that Marvel Studios was planning on developing more Marvel Studios Special Presentations following Werewolf by Night. This report discussed the different scenarios in which Marvel planned to utilize the Special Presentation format. One way was to develop projects that have already been previously announced to be in development as Disney+ projects, while the other was to introduce new characters to the MCU that don’t necessarily have that many if at all, connections to the MCU.

The reasoning is that these spin-off projects are better in the long run for both audiences and productions alike. In that report, we mentioned some examples of projects that could be candidates for the Special Presentation format. Some examples include the untitled Okoye Show, the rumored Ten Rings spin-off that focuses on Xialing, or projects that have already been announced, like Nova and Wonder Man. 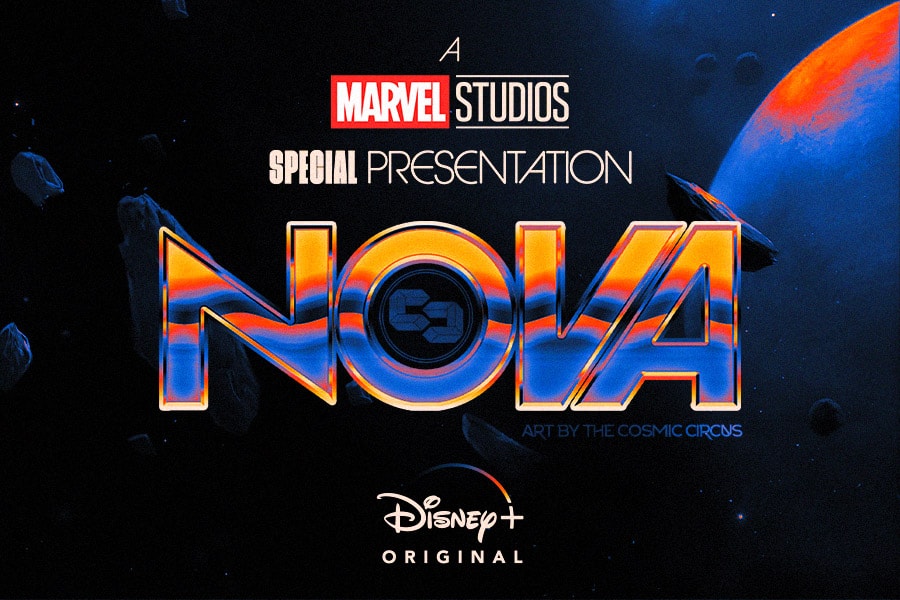 We have received information from our trusted sources that Nova will be a Marvel Studios Special Presentation. This presentation will premiere on Disney+ at an unrevealed date at this time. And while details are scarce regarding the show’s plot, predictions can be made regarding the upcoming special.

What story could be told in a Nova Special

Having Nova as a special presentation means that the story that will be told will more likely than not be an origin story of sorts. While we have not heard anything new regarding the story of the special, we will base ourselves on the premise that the story will still feature both Richard Rider and Sam Alexander. In that case, we could see this special taking the route of introducing Sam Alexander and loosely basing itself on his origin story from the 2013 Nova Run.

The story could have Sam searching for his father, Jesse Alexander, a member of the Nova Corp who has gone missing. On the way, he encounters another decorated member of the Nova Corp, Richard Rider, who was also searching for his father, along with his Nova helmet. As Sam finds it, the special can develop into a mentor-trainee story where Richard teaches Sam how to use the helmet, just in time to fight against an incoming alien threat.

Following the climactic battle, the special can end with Richard letting Sam keep the helmet so he can uphold his father’s legacy. This would allow Sam to remain on Earth with his newly found cosmic powers and have Richard promptly return to the cosmos until Marvel Studios needs them again. This special would also fast-track Marvel’s theme of introducing the next generation of heroes already established within the MCU while still keeping both heroes active for the time being. 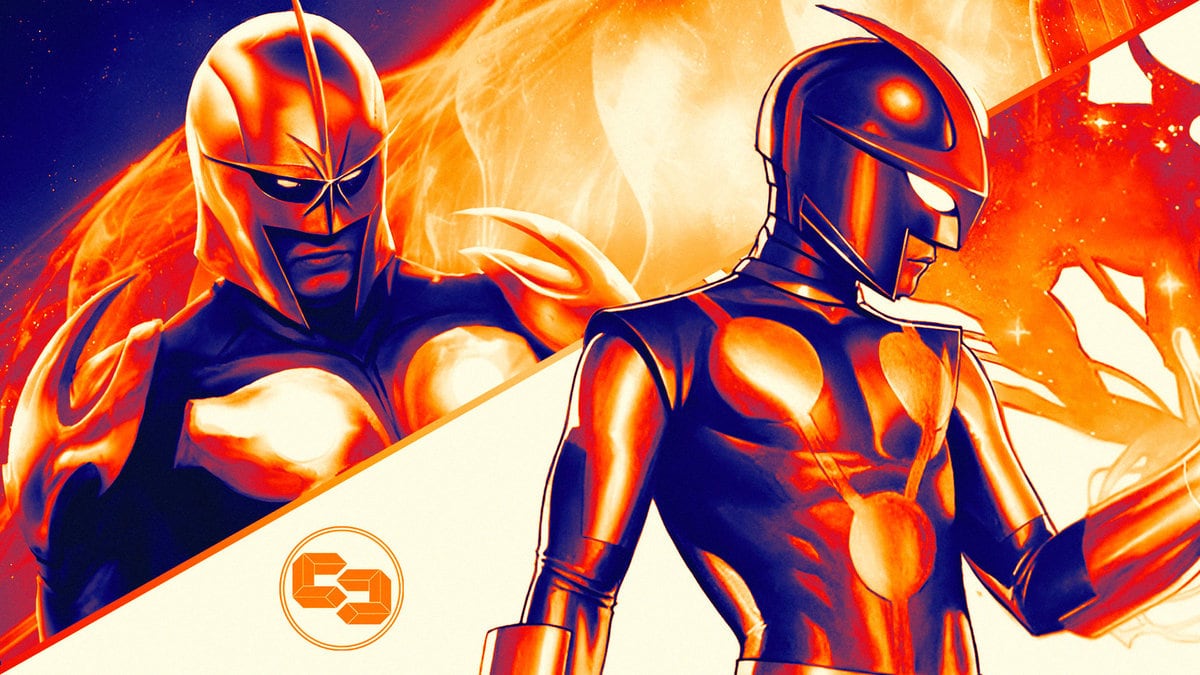 Earlier, we discussed how this special presentation format benefits audiences and productions. For audiences, they won’t have to wait for 6-9 weeks to know the whole story Marvel wants to tell with the character. Additionally, the specials will have longer runtimes than most Disney+ episodes. This allows more story and development to take place within a longer runtime in one special than what can be covered in 3-4 episodes.

For productions, the quality can improve given the less work they have to cover on a tight schedule. This also enhances the factor of casting and filming schedules. Marvel Studios could employ the “foot-in-the-door” technique when it comes to these projects.

When looking to cast actors for these productions, getting big-name actors to be a part of a project is easier if the shooting schedule is 2-3 weeks compared to several months of filming. Also, if we get actors to participate in smaller projects, they will likely return for larger-scale projects in the future.

Another benefit of this format is gauging audiences’ reactions to the character Marvel presents. If the audience’s reception is mainly positive, then the character could show up more frequently in the future in other projects. Much like how Werewolf By Night, Elsa Bloodstone, and Man-Thing will play a more significant role in the future of the MCU, either in a team like the Midnight Sons or somewhere else.

But what do you think? Are you excited to see Nova in the MCU? Let us know on Twitter @mycosmiccircus!

Be sure to also check out Marvel’s Plans for future Special Presentations here! 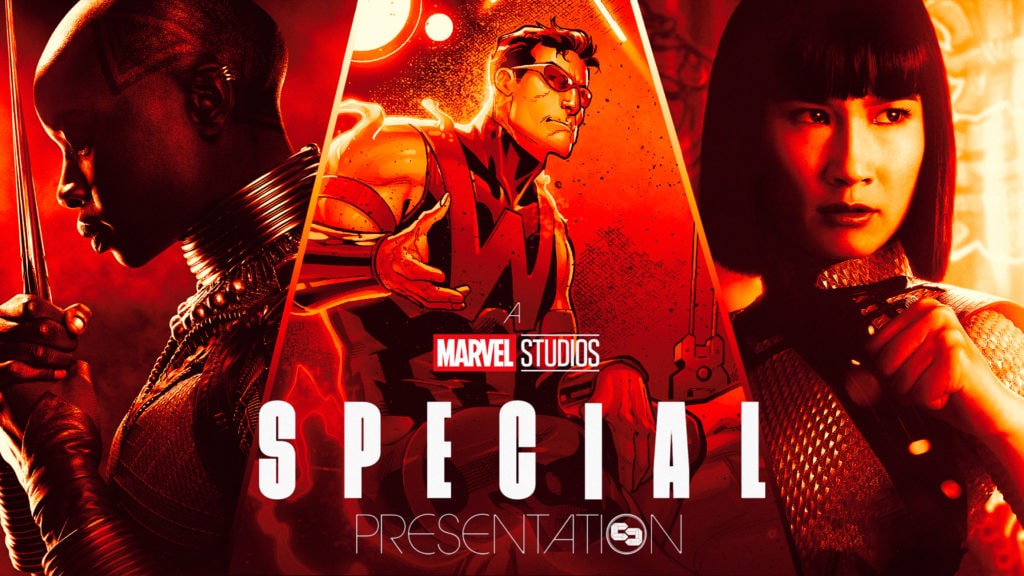