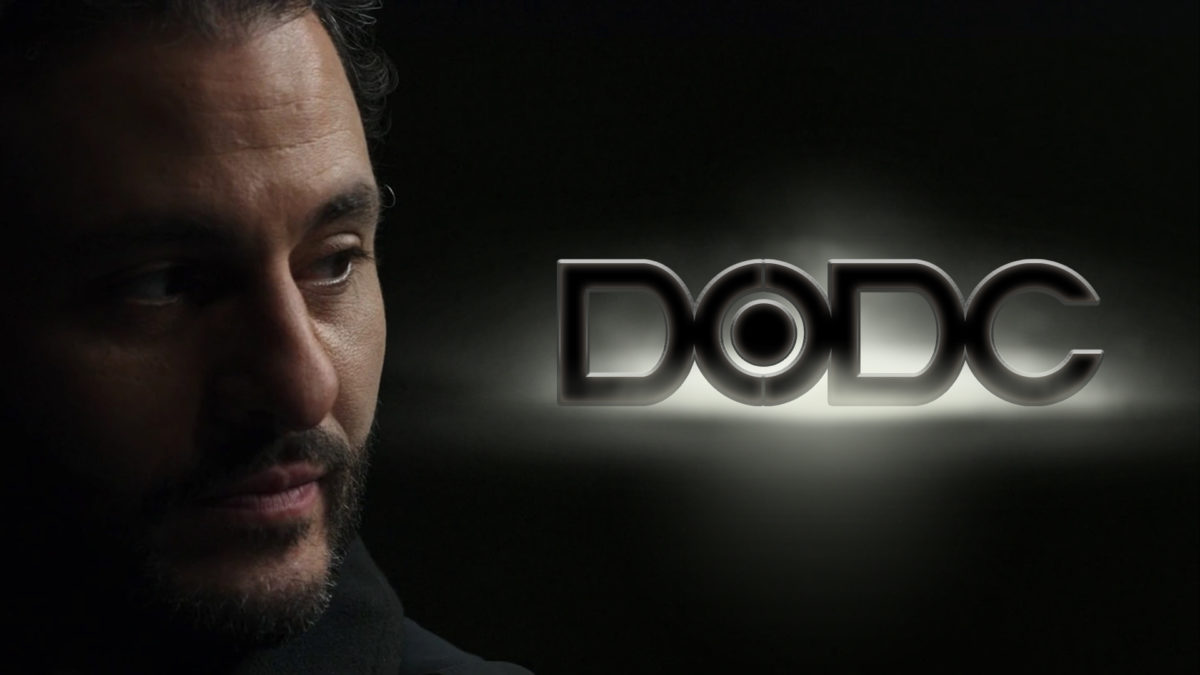 In 2008, Agent Coulson disclosed to Tony Stark the use of a task force that was in charge of cleaning up the mess caused by the events of his battle against the Iron Monger. This team within S.H.I.E.L.D., teased during the first Iron Man film in 2008, was known as Damage Control.

Following the Battle of New York in 2012, it was revealed that the organization became a part of the executive branch of the United States and was a joint venture with Stark Industries, where they would be in charge of cleanup involving dangerous material. Henceforth, they would become the Department of Damage Control.

The Department of Damage Control has been referenced a few times in previous phases, normally cleaning up the messes left behind during the big battles of the MCU. Their first actual appearance dates back to 2017 for Spider-Man: Homecoming. While Peter was on a trip to Washington, D.C., he ended up locked inside Damage Control’s deep storage vault.

Now, inside this vault, there were a number of interesting pieces of technology. There were Chitauri wreckages and functional tech from the Battle of New York, there were Dark Elven remnants from their attack in Thor: The Dark World, and there was an Ultron head stored in their facility. (Totally won’t come back to haunt them later.)

Normally, this technology is dangerous enough on its own. It’s even more dangerous in the wrong hands. Back then, when Tony Stark was in command of the venture, we could trust that the DODC was actually doing its job of keeping this technology out of villainous hands. But following Stark’s death, this is no longer the case.

A shift in focus for The Department of Damage Control

The organization had not been seen until its next appearance in Spider-Man: No Way Home. Apart from arresting Peter Parker, DODC commandeered the Stark drones used in Spider-Man: Far From Home. It appears that at some point between the first and third Spider-Man films, this organization’s focus shifted from not only collecting dangerous materials but also assessing and arresting enhanced individuals.

This is shown in Disney+ shows such as Ms. Marvel and She-Hulk: Attorney at Law. Originally, in Ms. Marvel, the DODC office was littered with MCU Easter eggs and cameos, as shown in the images shared below by Production Designer Natasha Gerasimova.

On those boards, we can see brief glimpses of characters from a number of MCU projects, including characters such as the Flag Smashers, Karli Morgenthau, Sam Wilson, Talos, Echo, Kate Bishop, US Agent, Wong, Abomination, Jane Foster as Thor, Daredevil, Shocker, Jennifer Walters, and Titania to name a few.

The Department’s current focus on assessing (and potentially containing) enhanced individuals is certainly interesting, to say the least. This new focus shift could be attributed to a change in the political power behind the executive branch.

The King behind those chess pieces

It was recently reported by insider Daniel Richtman that by the time Captain America: New World Order rolls into theaters, former Secretary of State Thaddeus Ross will be President of the United States. Given his belief regarding the dangerous nature of enhanced individuals, it’s likely he’d assign Damage Control to keep a leash on them by any means necessary. That could even mean using Stark Technology as a way to maintain enhanced individuals at bay.

We saw an example of this when the Department of Damage Control utilized what appeared to be Stark’s sonic cannon against Jennifer Walters in the 8th episode of She-Hulk: Attorney at Law. Think about it. The equipment meant to be kept locked away is now being used by the organization sworn to keep them locked away. Seems suspicious, doesn’t it?

While the Department of Damage Control’s next appearance is set to be in the upcoming Disney+ series, Secret Invasion, we can also confirm through our sources that the DODC will play a much more significant role in the upcoming Armor Wars film. 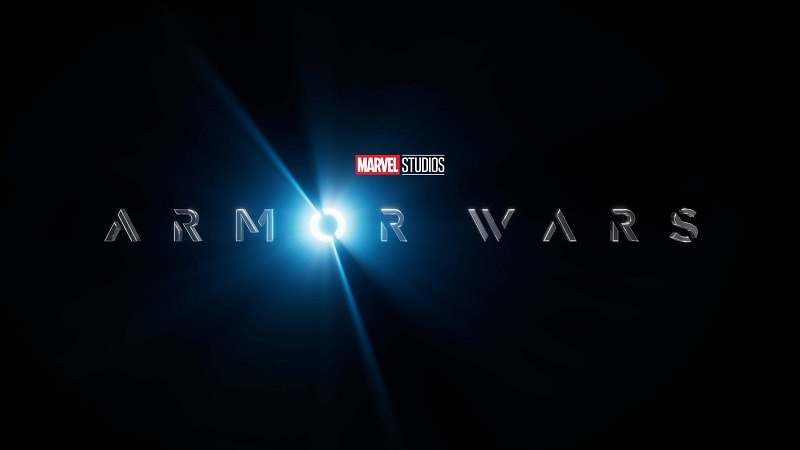 To keep a list in check, they currently have an arsenal of Stark’s weapons, including;

• Access to all major telecommunication networks, granting the user hacking capabilities to any target’s personal information.

• An Ultron Head that, if activated, can bring back Ultron.

It’s too early to say whether or not Damage Control will be the main antagonist of Armor Wars. However, it’s safe to say that they will be one reason, if not the main one, that Stark’s technology falls into the wrong hands. But we’ll just have to wait and see how it all plays out when Armor Wars hits theaters.

What do you guys think? Are you now going to be more aware of the DODC’s appearances in the MCU moving forward? Let us know on The Cosmic Circus Discord or on social media.