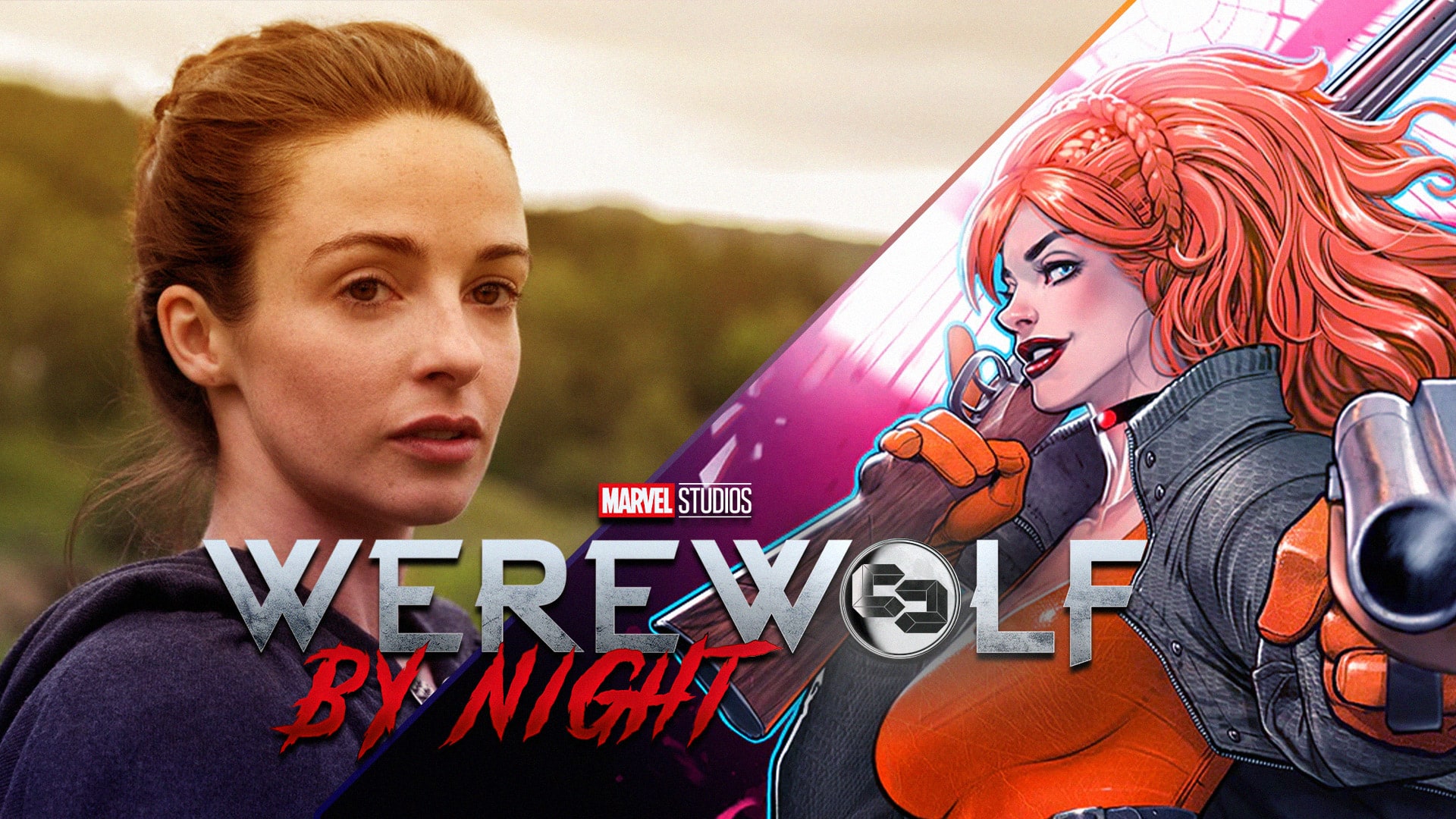 Last January, Deadline reported that The Nevers star Laura Donnelly would be joining Gael Garcia Bernal in the Werewolf By Night Holiday special. With that report, Deadline mentioned that there is “No official word” on her character but that she “potentially could be Nina Price, who becomes Vampire by Night.” Naturally, everyone seems to have been running with that, but as you can see by their wording, this appears to have been just a guess on their part.

However, I can report exclusively to you now that Laura Donnelly is in fact playing monster huntress Elsa Bloodstone in the Disney+ series. Werewolf by Night has been filming in Georgia and being directed, to both the surprise and delight of comic book movie fans, by award-winning composer Michael Giacchino.

So now that we know what character Donnelly is playing in Werewolf By Night (and probably other Marvel properties), how might she fit in the greater MCU if at all?

It has been widely speculated for a while now that Marvel could be planning a Midnight Sons project what with Blade and multiple characters from the group already in the works or heavily rumored to be popping up soon. Elsa Bloodstone could be one of those characters. She appeared briefly on the team during the Damnation event in the 2010s (according to my best comic book researcher Vin). She was also a part of the Legion of Monsters which Vin speculates about more in this article.

In fact, both Werewolf By Night and Elsa Bloodstone were on the same Legion of Monsters team in the 2000s, so could there be a group project being developed? Or a group project that takes a bit from both the Midnight Sons and the Legion of Monsters? It’s possible! For more on the potential characters of the Monsterverse in Marvel check out Brian and Anthony’s article below!

And while you’re here, be sure to browse through Vin’s ever-expanding comic book reading guides to help prepare you for the future of the MCU. (Expect more soon!)

But what do you think of this casting of Laura Donnelly as Elsa Bloodstone? Let us know in the comments or on social media @mycosmiccircus on Twitter!