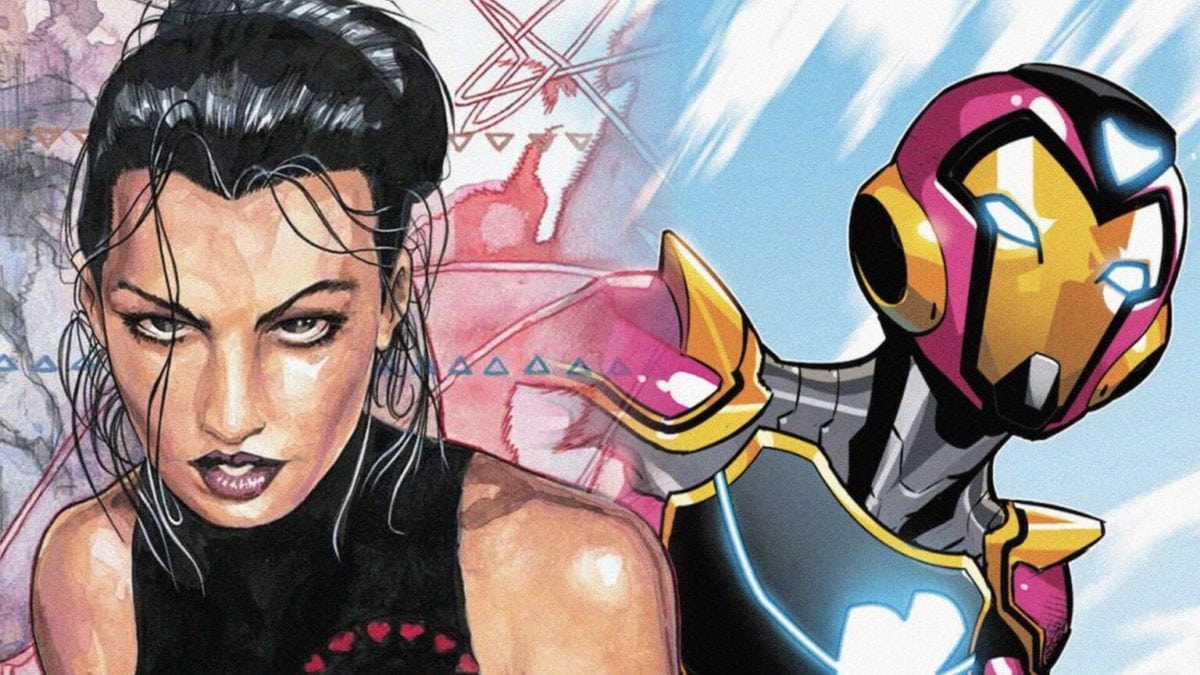 Note: this article was originally published at Murphy’s Multiverse on June 2, 2021.

Marvel Studios has set 2022 production start dates for a pair of Disney Plus streaming series, one of which may come as a bit of surprise to fans. We are hearing that Echo is currently set for a January 2022 start of production and will be followed up in April by Ironheart.

Echo will continue to story of Maya Lopez, played by Alaqua Cox, that will begin when Hawkeye debuts later this year in Hawkeye. Despite being described by Variety as being in “early development” just last March, it appears that the series has been fast-tracked and could crack Marvel Studios 2022 streaming lineup.

Ironheart, announced at December’s Disney Investor Day, will star Dominque Thorne as Riri Williams and recently gained a head writer inChinaka Hodge. The currently scheduled April start of production would give the writers’ room just about one year to adapt Williams to the MCU.

As with any production dates, particularly ones this early on, things can change. Still, it’s exciting to continue to see movement on these projects and what the next phase of Disney+ Marvel shows will include. It’s especially exciting considering Cox is getting an opportunity to break many barriers in her role as Lopez. Marvel and Disney must have been quite impressed with what they saw in Hawkeye to greenlight a solo series so quickly.