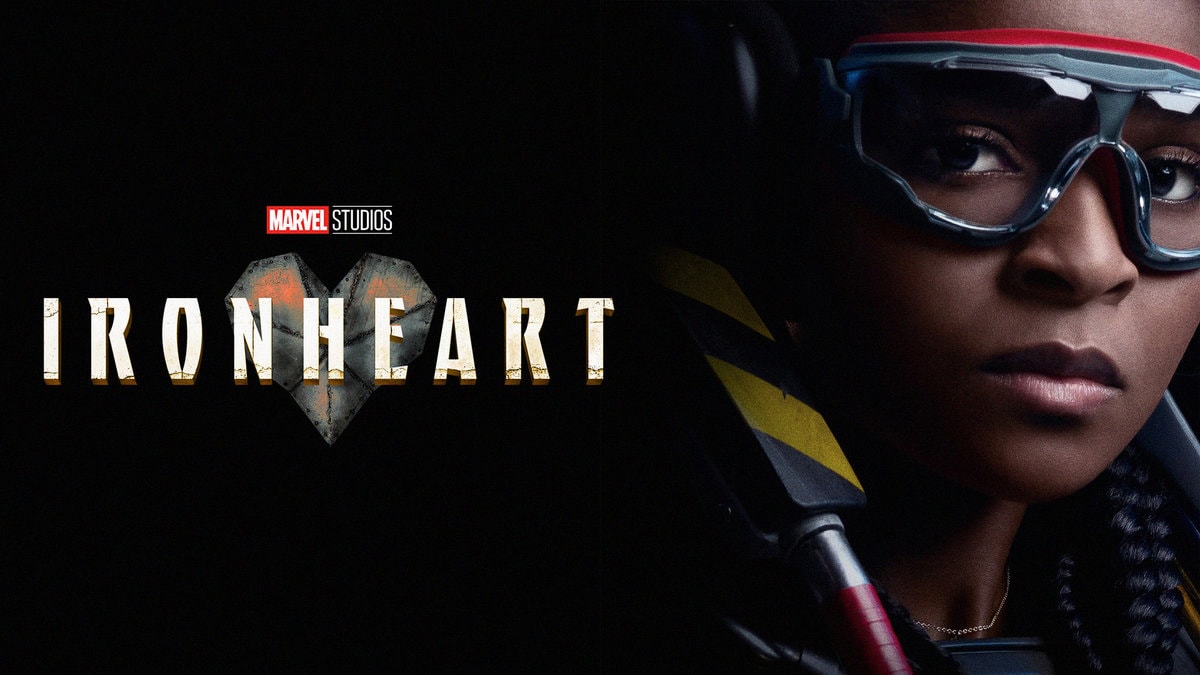 It’s been reported for perhaps a year now news about Marvel’s Ironheart filming in Chicago at some point in 2022. Now we are finally on the cusp of that happening, as evidenced below. I have also very recently received a few tidbits on what Dominique Thorne’s Riri Williams will be up to in Chicago, and where she may go, while she’s there.

As has been previously reported by Reel Chicago and others, it is expected that Ironheart (under Bad Egg Productions LLC, and working title “Wise Guy”) will be filming in Chicago for approximately 10 days (or 7 days of filming) from around 10/24 until 11/3.

According to ReelChicago’s report: “Crews will be filming on south side neighborhood streets, the near north side and in downtown Chicago.”

There is also a brand new casting call out via 4 Star Casting on Facebook looking for “Bucket Boys” for the production. The listing has these scenes being filmed on 10/25 in Chicago.

Reel Chicago also previously reported about a drone being spotted for the production, filming some of the locations in the area. As they mention in their report, this was likely B-roll footage, as no actors were seen.

Stan’s Donuts and other tasty tidbits for Ironheart

I have learned through my sources that one place that Riri will visit is a location for Chicago’s own, Stan’s Donuts. The production had already created a White Castle in Georgia specifically for filming Ironheart, so a location like this would certainly add to the local flavor, so to speak.

As you can tell by their website, there are a number of locations in and around Chicago for Stan’s Donuts, but I’m not at this time able to say which one specifically or the specific time/date they will film. I can only say that it was mentioned to me that she’d be seen at one (Hopefully to pick up some delicious donuts). FMI about Stan’s Donuts visit stansdonuts.com

Other scenes Ironheart will be filming in Chicago involving Riri are mostly pretty everyday stuff. I’m told Dominique Thorne’s Riri will be walking and talking, going in and out of Stan’s Donuts, leaving her house, going to someone else’s house, going on the subway, and for a bit more excitement, a fight in an alley.

I can’t share info on exact locations and dates at this time, but if you follow Twitter accounts like @filming_chicago then I imagine they’ll be keeping track of that and reporting what they find out.

Check out more of our Ironheart coverage here, and stay on alert for more on that and other Marvel productions by joining our email updates list, Discord, and following us on Twitter at @mycosmiccircus!