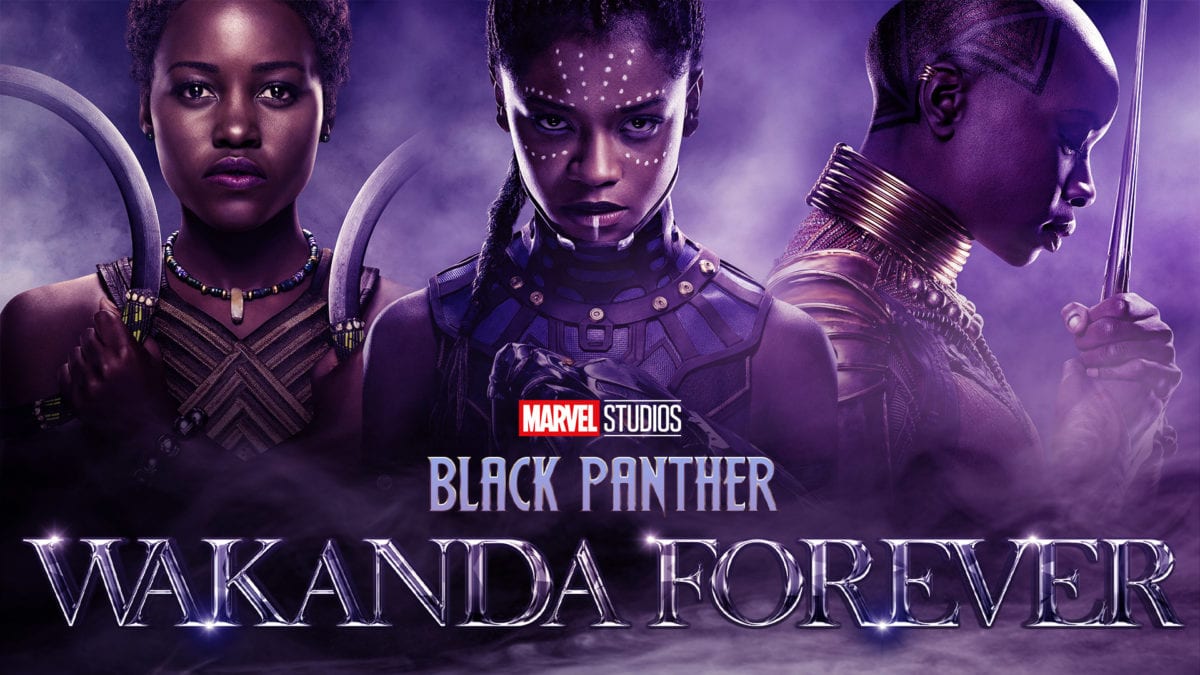 Black Panther: Wakanda Forever is currently in the final stretch of its production by undergoing filming on the island of Puerto Rico. The film, directed by Ryan Coogler, features the return of fan-favorite Wakandans such as Shuri (Letitia Wright), Okoye (Danai Gurira), Nakia (Lupita Nyong’o), Queen Ramonda (Angela Bassett), and M’Baku (Winston Duke), to name a few. We will also see the MCU Debut of Namor the Submariner (Tenoch Huerta) and RiRi Williams, aka Ironheart (Dominique Thorne).

Marvel Studios’ decision to film in Puerto Rico is not uncommon. They have used Puerto Rico before as a stand-in location for other locations in the MCU, such as Lagos for Captain America: Civil War.

Marvel also planned to film in Puerto Rico for their Disney+ show, The Falcon and The Winter Soldier, but those plans were scrapped due to issues with the earthquakes occurring on the island during production. However, I do not recall a time in which a production of such a large scale was required for Marvel Studios to shoot in Puerto Rico.

For those unfamiliar with the area, Marvel Studios is filming inside or in the surrounding areas of the former Ritz Carlton Hotel and Casino in San Juan, Puerto Rico. In 2017, Puerto Rico was struck by two Hurricanes (Irma and Maria) back to back, and the damage was extensive across the entire island. As a result, this magnificent hotel was closed down as the interior structure had suffered considerable damage.

However, we have learned that since late February, Marvel, in coordination with local production companies in Puerto Rico, has been hard at work, full time, constructing their setpieces and using the former hotel and casino’s interior. During the hotel’s splendor, the interior felt like you were inside a royal palace, with chandeliers decorating the main lobby and fascinating architecture.

We have also learned that Marvel Studios was casting extras of different ethnicities to portray various roles during the shooting between March 18th-23rd. Local castings included Black children and adults, people with European features that could represent European Conquistadors and Friars, and people with Indigenous features that resembled people from Central America, Latin America, and the Caribbean.

The descriptions provided for these extras, the setting, and the short filming timeframe suggest that Marvel could perhaps be filming a flashback sequence set during the Colonization of the Americas (the 1500s-1600s).