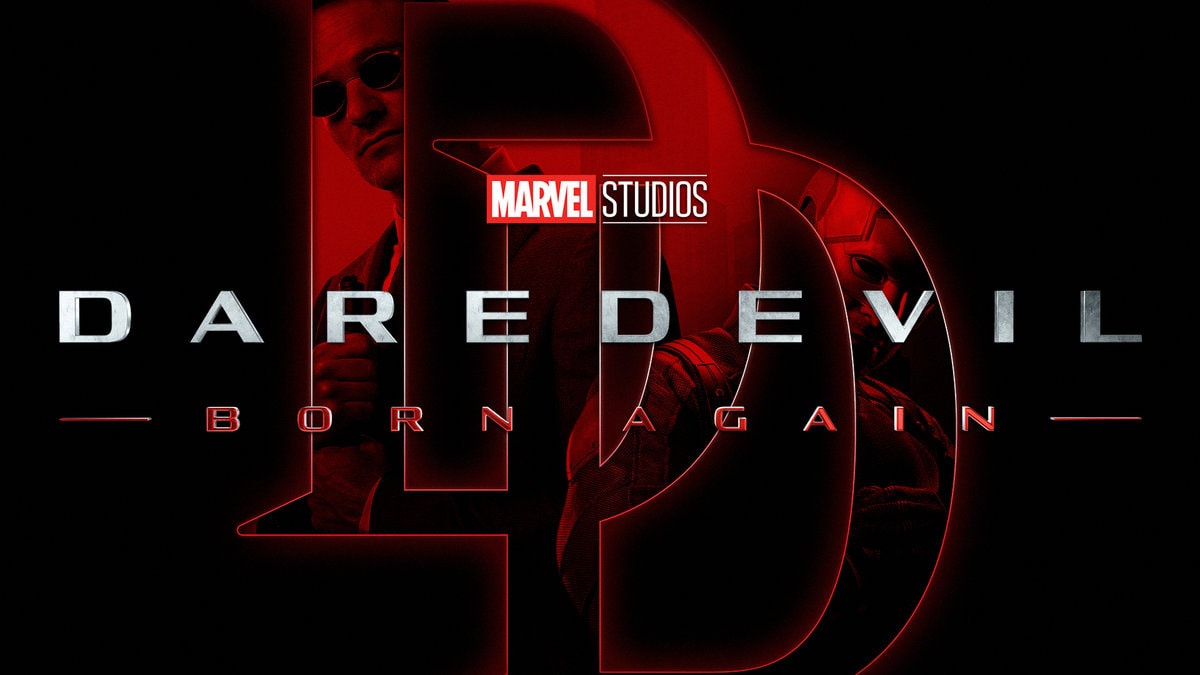 When Spider-Man: No Way Home swung into theaters last December, it brought plenty of surprises. It saw not only the return of Tobey McGuire and Andrew Garfield as their respective Peter Parkers, but the film also brought Charlie Cox back as everyone’s favorite devil of Hell’s Kitchen. No Way Home served as the first example of an MCU film or show acknowledging the darker and more adult Defenders series from marvel’s Netflix series.

Even though the film merely served as a cameo for Cox as his human alter ego Matt Murdock, fans were instantly excited for more from the masked vigilante. Fast forward to this year’s San Diego Comic-Con where an official Daredevil series, titled Daredevil: Born Again, was announced with both Cox and Vincent D’Onofrio returning as Matt Murdock and Wilson Fisk/Kingpin respectively.

The series hasn’t started to shoot quite yet, however, things are definitely heating up behind the scenes. Get out those spreadsheets because we can now share the working title and confirm the long-suspected production company for Daredevil’s big return.

We can exclusively confirm that Daredevil: Born Again is indeed connected to Blind Faith Productions LLC.  Speculation about this began back in March that Blind Faith was a Daredevil project, as it seemed all to perfect a name for the Marvel hero’s next outing. We can now confirm that this speculation was on-the-nose.

While that may have felt super obvious to anyone who knows anything about Daredevil, it’s great to have solid confirmation that Blind Faith Productions LLC is Daredevil: Born Again. As for the working title, we can also now report via our trusted sources that one of the names that Born Again will be filming under is “Out the Kitchen.”

Working titles are used to mask the filming from the public. These titles often seem like random or silly references – as with Seinfeld references being used by several Marvel productions such as Captain America: New World Order, Thor Love and Thunder, and the Spider-Man films. Working titles are often a nod to the comics or some aspect of the show’s characters or themes (yes even the Seinfeld ones!). Such as “Big Red” being used for WandaVision and “Jersey” for Ms. Marvel, etc…  With that being said, I think “Out The Kitchen” could point to a specific plot detail in Daredevil: Born Again, which ties in with the ending of She-Hulk: Attorney at Law.

Daredevil – out the kitchen

Matt Murdock’s latest appearance was on Disney+ in She-Hulk: Attorney at Law where it looked like he was developing a relationship with Jennifer (Tatiana Maslany). I think it’s possible, especially after learning this working title, that Matt Murdock may attempt to leave Hell’s Kitchen and move to Los Angeles to be with Jennifer. We have no idea when Daredevil: Born Again takes place timeline-wise, however, if it is after She-Hulk and the two are still together, moving in would be a natural progression.

However, note I said attempt. I don’t think Matt Murdock would succeed in actually leaving New York for this series. I think as he starts this journey to do something for himself, Wilson Fisk will do something major, throwing the entire city into chaos. This will cause an internal struggle in Matt, having to choose between his relationship and his home, which he will ultimately choose to stay in Hell’s Kitchen.

Or perhaps those at Marvel Studios will throw a curveball and have Daredevil leave the city for a period of time, completing his journey out of the kitchen, and there is a bit of precedence for this. In Daredevil (2022) #1, written by Chip Zdarsky, Daredevil informs Spider-Man that he intends to leave New York after the events of Devil’s Reign, entrusting the city’s protection to Spidey.

One big difference is that in the comic, Matt is leaving to travel internationally to fight The Hand. That’s not exactly leaving to find a new life of happiness and love with the big green lawyering machine.

While Daredevil #1 only came out back in July, it seems that Marvel Comics is planting seeds for stories or narrative aspects they hope to see in film and television projects. All that to say, I wouldn’t be surprised if we see Daredevil attempt to leave NYC, to only stick around in the end. Perhaps he simply couldn’t “stand the heat” of Hell’s Kitchen and tries to get out of it, as the saying goes. Only to be pulled back into the fray there.

Regardless of what happens in the show, it’s nice to have confirmation that Daredevil: Born Again is Blind Faith Productions LLC and will be filming under “Out The Kitchen.”

What do you think about that combination? Are you excited about the series? Let us know on Twitter @kitson301 or @MyCosmicCircus. And if you haven’t already, check out our exclusive from last month about the working title and LLC for Wonder Man! 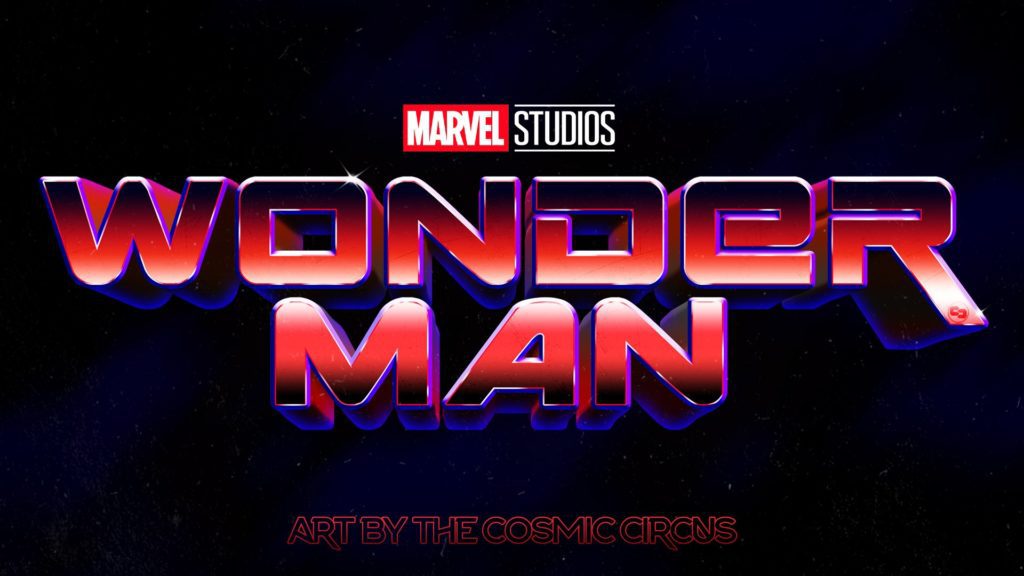