EXCLUSIVE: Curran Walters on His ‘Titans’ Future and a Red Hood Solo Project 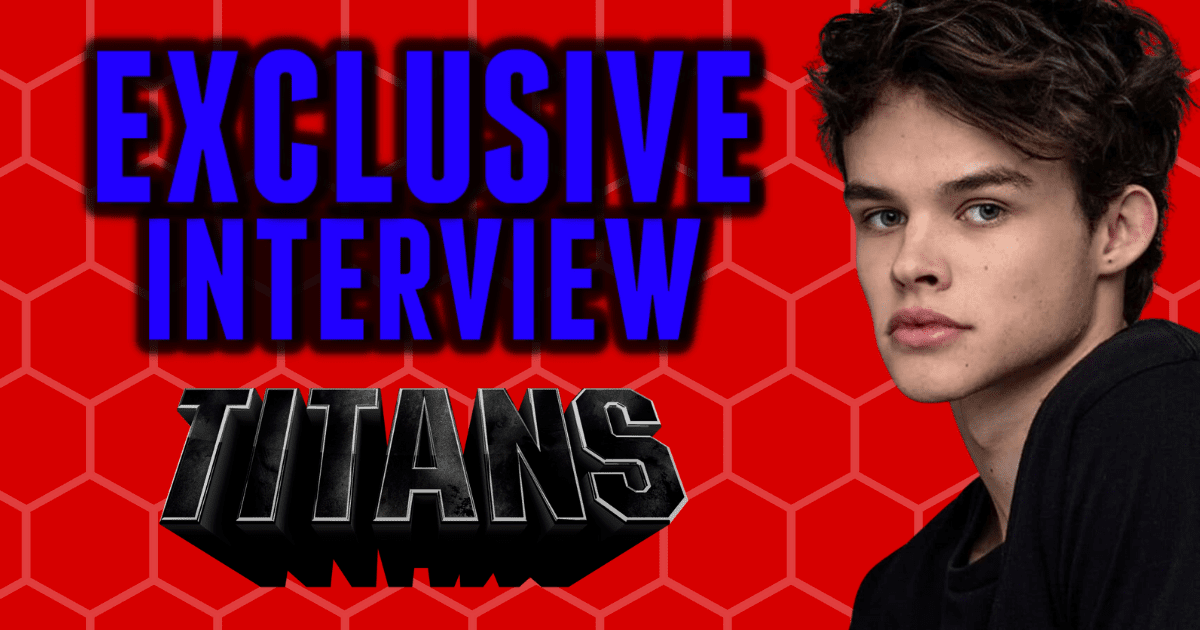 EXCLUSIVE: Curran Walters on His ‘Titans’ Future and a Red Hood Solo Project

Curran Walters debuted as Jason Todd//Robin/Red Hood on Titans in the first season of the series back in 2018. This also marked the Batman character’s live-action debut. Curran has certainly left his mark on the role and has already seen him through some dramatic changes – from Batman’s sidekick Robin to Red Hood. He loves playing the character and could see himself doing it for a long time, but he’s also got his eye on the horizon! At this year’s Motor City Comic Con, I had the opportunity to speak with Walters about Titans, a Red Hood solo project, and what he wants to do next.

Uday Kataria: So the first question I have for you is, obviously you’re the first person to originate the role of Jason Todd in live-action, so is it kind of daunting to know that you’re setting the tone for any future actors that are going to be playing that role?

Curran Walters: It’s quite a cool feeling to be honest because you know, you can take on the pressure and be nervous and everything, but I take it on, I love it. I’m here for the challenge and you know, to set that bar, so… it’s great.

UK: That’s good to know. Also, I know that last year there were rumors swirling about a solo Jason Todd movie or TV show, obviously, you wouldn’t be able to confirm or deny it-

UK: …but is that something you’d be interested in?

UK: Can you give us any hint of where you’re going to go in season 4 of Titans after the end of season 3?

CW: Ohhhh… I can’t say too much, but… it’s gonna be a really good season. Very good season, yeah.

UK: And then finally, are there any roles you’re interested in exploring outside of the superhero world? Because I know that you’ve guest-starred in a couple of sitcoms, would you be interested in going back to that?

CW: I mean… you know, I think generally I would like to transition to the film world after this, and you know, do more dramas or serious indie movies or whatever so… but I would love to do Red Hood for the next 10 years if I could.

UK: I’m sure a lot of people are gonna be really happy to hear that!

UK: All right, thank you so much for your time.

CW: Thank you so much, thank you!

But before you go, what do you think? Would you like to see Curran Walters in a Red Hood solo project? What do you want to see happen to his character in Titans going forward? Let us know in the comments or on Twitter @mycosmiccircus!

NOTE: This interview has been edited and condensed for clarity.