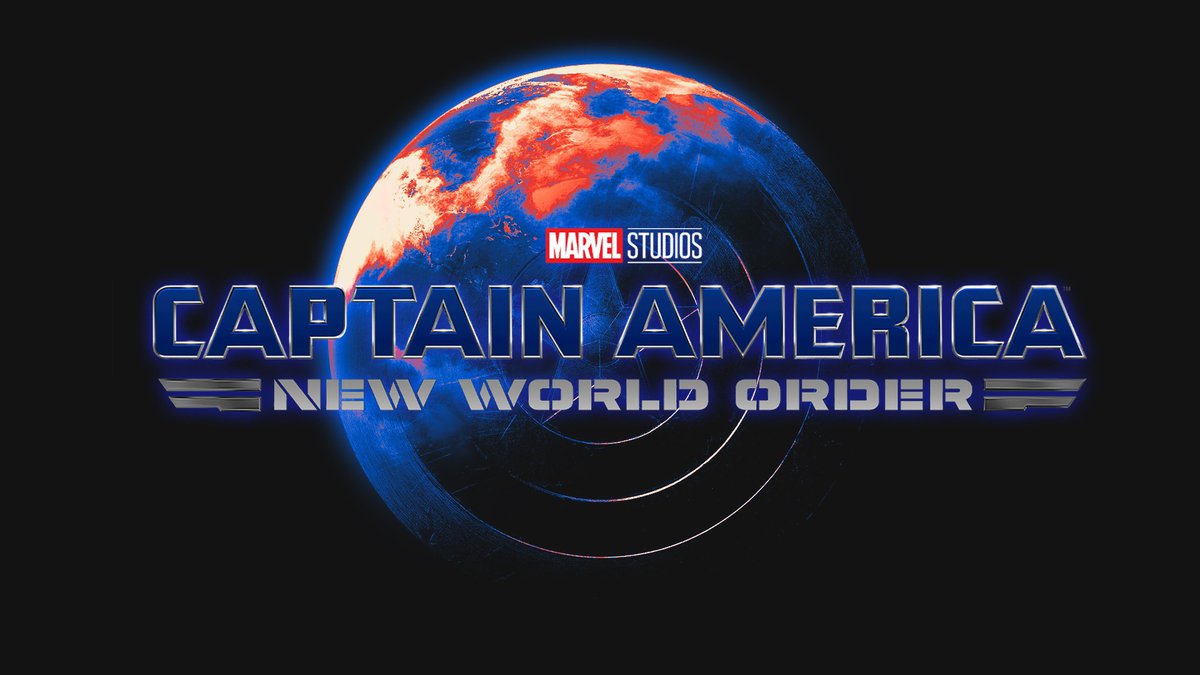 SDCC had plenty of exciting Marvel Studios announcements this year, among them being the tantalizing title for the fourth Captain America film, Captain America: New World Order. With a title like this, the worldwide challenges for our new Cap Sam Wilson, are sure to be monumental.

Joining Anthony Mackie, we have the return of Carl Lumbly as Isaiah Bradley after his highly praised role in The Falcon and The Winter Soldier. We have the likes of Tim Blake Nelson returning as Dr. Samuel Stern aka The Leader from The Incredible Hulk and the implications about what may happen in this film due to that. And now we have none other than Harrison Ford stepping in to replace the late William Hurt as General Thaddeus “Thunderbolt” Ross. With all of that, and I’m told a “HUGE budget,” New World Order is setting up to be one incredibly epic blockbuster movie.

But you guys are probably here for my updates, per the article title. The new news, right? Okay. So first let’s get the production company out of the way. I can confirm via my sources that Captain America: New World Order is using the production company Changeup Productions LLC. This is a change from previous Chris Evans-led Captain America films which used Vita Ray Productions, a nod to the science which helped transform Steve Rogers from “little but mighty Steve” to “Whoa momma, who is that?! Steve.” What? I love both Steves equally.

It’s an expected change that Sam Wilson’s Cap movies would have a different production company, due to the previous company’s connection to Steve Rogers’ origin story with Vita Ray. It’s also a welcome change, as this more likely means, this truly is a departure from Steve Rogers Cap. Don’t get me wrong, I am 100% Team Cap, I will miss him terribly, but this is Sam’s movie and Sam’s Captain America now. So it’s good to see they are making the change in the production company as well.

[UPDATE on 10/20/22! I can now confirm that the working title for Captain America: New World Order is “Rochelle Rochelle.” This is of course a Seinfeld reference to the fictional film in season 4 episode “The Movie.” What this means is anyone’s guess, but it is interesting to consider that the MCU Spider-Man films so far have used Seinfeld references for working titles as well. Could Tom Holland’s Peter Parker make an appearance in New World Order? What do you think?]

Filming of New World Order, at least as of a few weeks ago, I’m told is expected to begin in Georgia in mid to late March. I’ve had filming start dates change on me before, and it’s possible this one could change yet again, but here’s hoping everything starts and finishes on time.

I had heard previously that there may be some kind of crossover with Blade and New World Order. But unfortunately, Blade is currently not expected to start until next summer, after yet another unfortunate pushback for that production. Considering the Blade film is going through some major rewrites, this crossover plan certainly could have changed.

Now as for the legendary Harrison Ford stepping in as General Ross. Here’s a little tidbit I heard recently. Apparently, Ross will no longer be Secretary of State and will be a private citizen. No doubt he’ll still have his military and other powerful connections, and plans for his own “new world order” in the works. It will be interesting to see what if any relationship he has with Tim Blake Nelson’s Leader, and if they’re working together or on opposite sides.

By the way, if we don’t get Harrison Ford as Red Hulk telling someone to “get off my plane” ala Air Force One, before kicking them to kingdom come, I feel like that is a wasted opportunity, Marvel. Take note.

Captain America: New World Order is to be directed by Julius Onah, with Dalan Musson and Malcolm Spellman writing the script. It is currently slated to release on May 3, 2024, which is an excellent spot for the major summer blockbuster I expect this to be.

What do you think of any of this news? Are you excited for the next Captain America movie? Let us know on The Cosmic Circus Discord or on Twitter @mycosmiccircus. 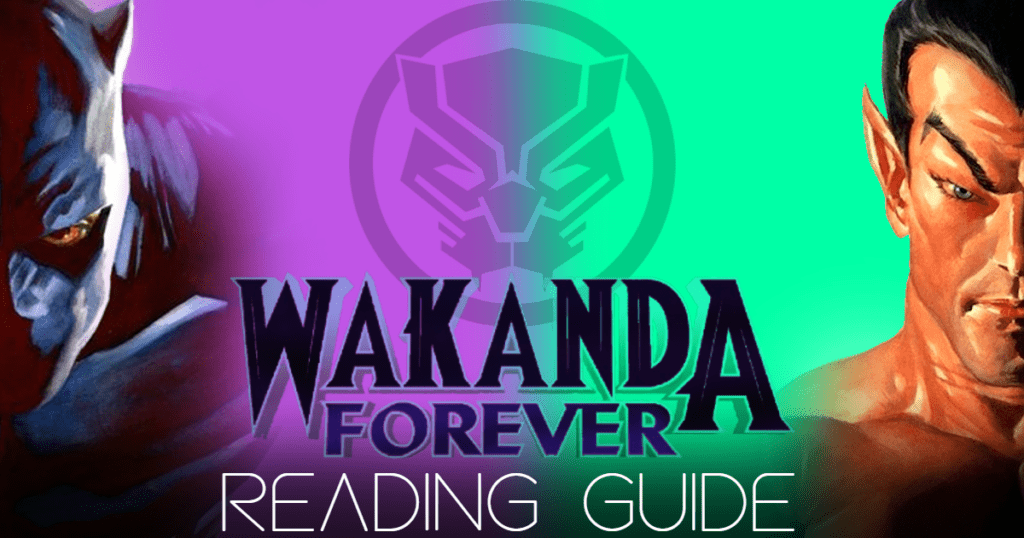