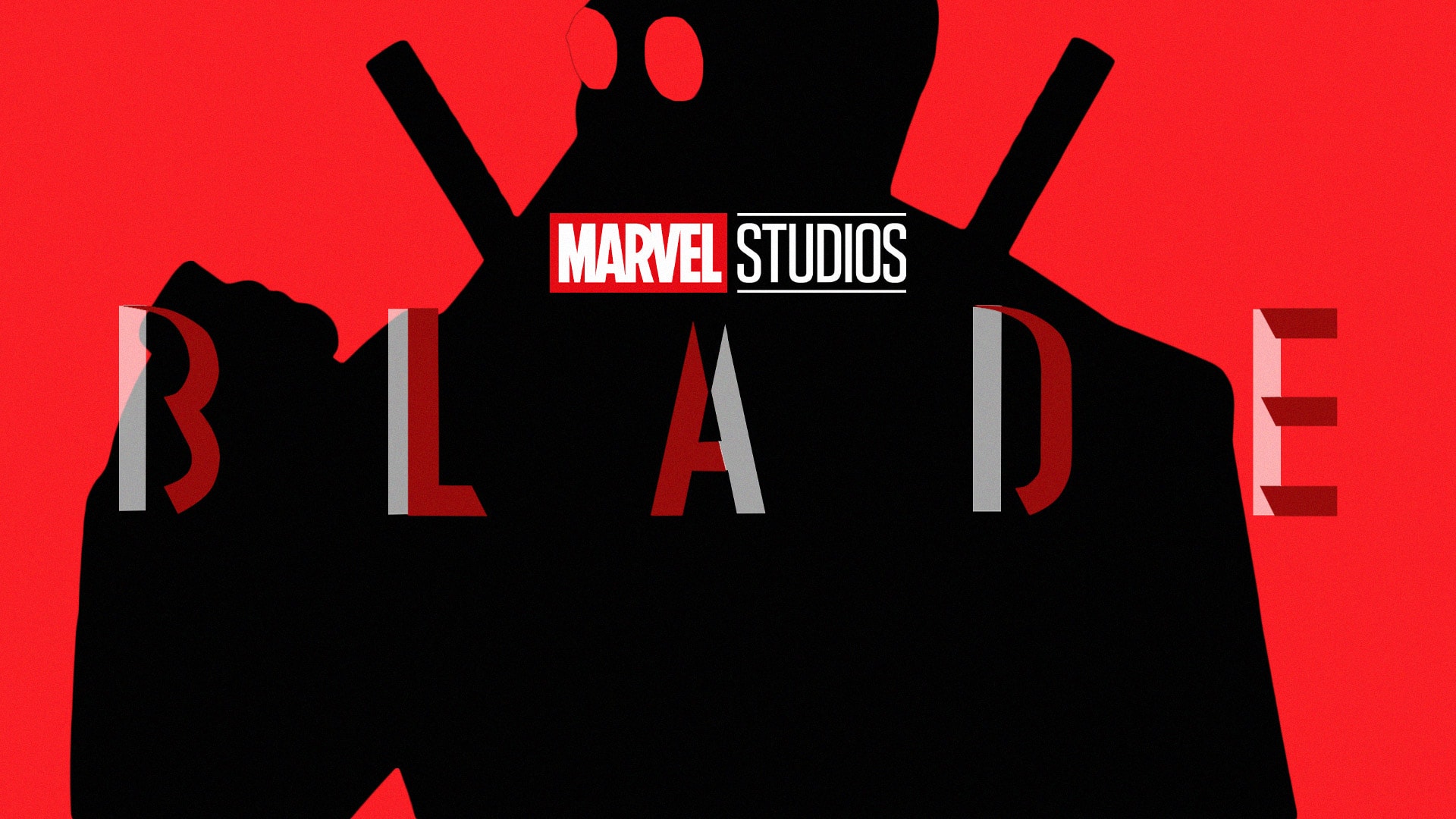 It’s always exciting when puzzle pieces fit together, and you can link a Marvel production company with an actual project. We can finally shed some light on one of Marvel’s many mysterious LLCs, this time for the much-anticipated Blade reboot.

The new Blade movie has had many fans extremely excited every since Oscar winner Mahershala Ali stepped onto the San Diego Comic-Con stage with Kevin Feige in 2019, to announce he would take on the iconic role. Much of the production information about Blade, in general, is still unknown. Oscar-winner Mahershala Ali was the first to be cast and will play the titular vampire hunter. Aaron Pierre and Delroy Lindo will also star in the film.

In September of last year, director Bassam Tariq confirmed that he’d be helming the movie. The Emmy-nominated writer Stacy Osei-Kuffour is writing the screenplay. We also reported that production designer Francesca Massariol would be working on the project.

The Cosmic Circus can now exclusively report that Blade’s production company is  Standoffish Productions LLC. We can also confirm that one of the working titles the project is using is “Perfect Imprints.” According to our information, the movie is currently scheduled to begin to film this July in the Atlanta area.

Standoffish Productions is part of a batch of companies that Marvel registered in 2020 and 2021. Arlyn Murphy of Murphy’s Multiverse reported on this and other companies she had discovered back in November 2020, and later confirmed to be Marvel properties.  Until now, all we could do was speculate what project any of these LLCs was for.

Who is Blade the character?

Blade, otherwise known as Eric Brooks, made his first comic appearance in The Tomb of Dracula #10. The comic was released in 1973 and is by Marv Wolfman and Gene Colan.

Blade is either a half-human/half-vampire or a human immune to vampire bites depending on the comic run you read. Either way, his mission in life is to hunt down and destroy vampires. Interestingly, the character is a member of the team-up group known as the Midnight Sons. And way back before there was an MCU, Blade, portrayed by Wesley Snipes, had three live-action films.

When will we first meet Blade?

We already did, sort of. At the end of the movie Eternals, fans got their first audio tease of Ali’s take on the character. In a second post-credit scene, Dane Whitman (Kit Harrington) psychs himself to open an ornate box with a raven emblem. In the box is the Ebony Blade. As Whitman touches the sword, Ali’s Blade asks him, “Sure you’re ready for that, Mr. Whitman?”

We’ve floated a few theories about where the character Blade could first actually physically appear in the MCU. Tucker Watkins theorized that Blade could make an appearance in Moon Knight as part of the Midnight Sons. Vin suggested something similar reporting that he’d heard that Blade may appear in the Werewolf by Night Halloween special, possibly to recruit the Werewolf into a supernatural strike force.

What do you think about the new Blade movie? Do you have any theories about what “Perfect Imprints” could mean? Do you think we’ll meet the character before he is officially introduced in the movie? Please share your thoughts in the comments or with us on social media (Instagram or Twitter @MyCosmicCircus, or find us on Facebook). And if you enjoyed what you read, please consider subscribing to our Patreon and Discord to support the site.