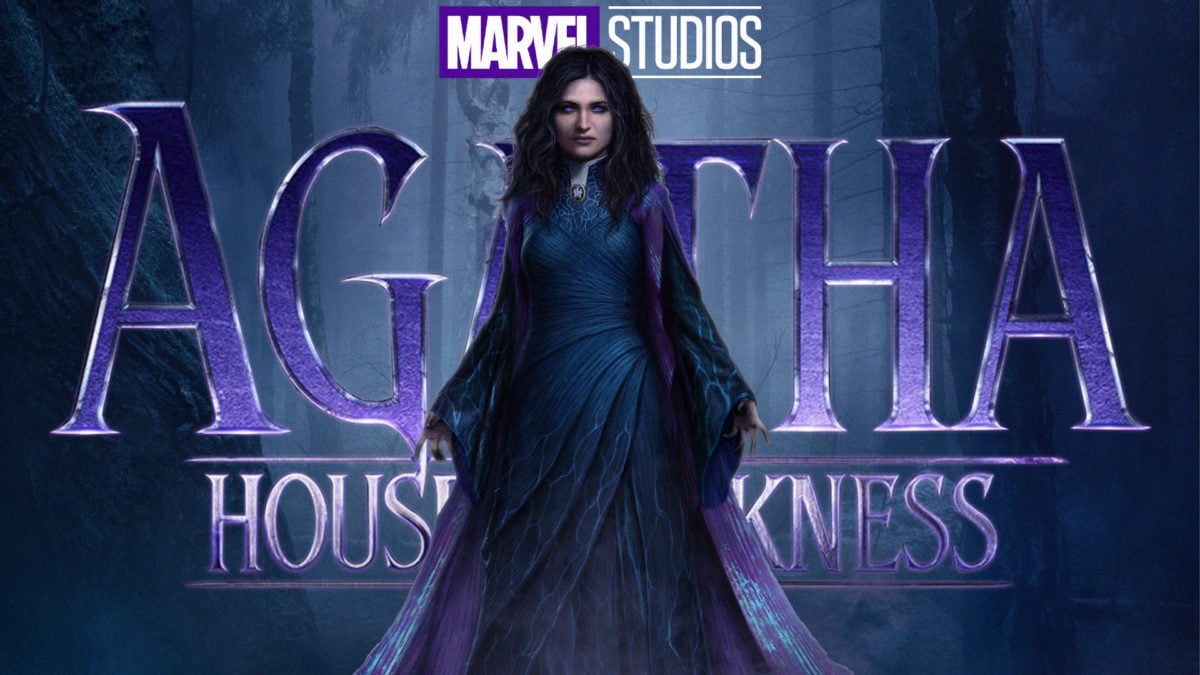 Many Marvel fans cheered gleefully at their screens when it was reported by Variety*, and later officially announced, that WandaVision’s wickedest darling Agatha Harkness would have her own Disney+ spinoff. The immensely talented Kathryn Hahn left viewers spellbound every week, as she played the naughty neighbor/alpha witch Agnes/Agatha to perfection. I’ve been on the lookout for news on Agatha: House of Harkness, and today I have a few things to share about the highly anticipated series.

I’ve learned through my sources, that there are plans for this series to film in Georgia this year. Production should be starting in late October 2022 if all goes as planned. In addition, I have been able to confirm the production title for Agatha: House of Harkness is Oakhaven Productions LLC.

To be fair and transparent here, Charles Murphy* did a bit of “connecting dots” on his site back in October, shortly after Variety’s report. In his article, he proposed that Oakhaven Productions might be the LLC for the Agatha-led Disney+ series. The connection between this LLC and the town Oakhaven featured in Scooby-Doo! and the Witch’s Ghost* was something one of our writers here had also made shortly after the LLC was discovered in September as well.

I have now been able to confirm through my own trusted sources that Oakhaven is the production company for Agatha: House of Harkness. No word yet on the working title at the moment, but I am eager to find out. Working titles often have very interesting connections to a series, and I always enjoy thinking about what that connection may be, especially in combination with the production company.

One other piece of information I heard recently is about a fun addition to the cast. Unfortunately, I’ve got to keep this one close to my vest at the moment but it’s a great casting choice. I’m eagerly anticipating watching this person interact with Hahn in the series. Hopefully, I will be able to share who this is with you at a later date, but rest assured, this is going to be a really funny show!

Are you as excited for Kathryn Hahn to return as Agatha Harkness in her own series too? Who was your favorite new character from WandaVision? Let us know on Twitter @mycosmiccircus!