Examining The Road Leading To The ‘Thunderbolts’ Film 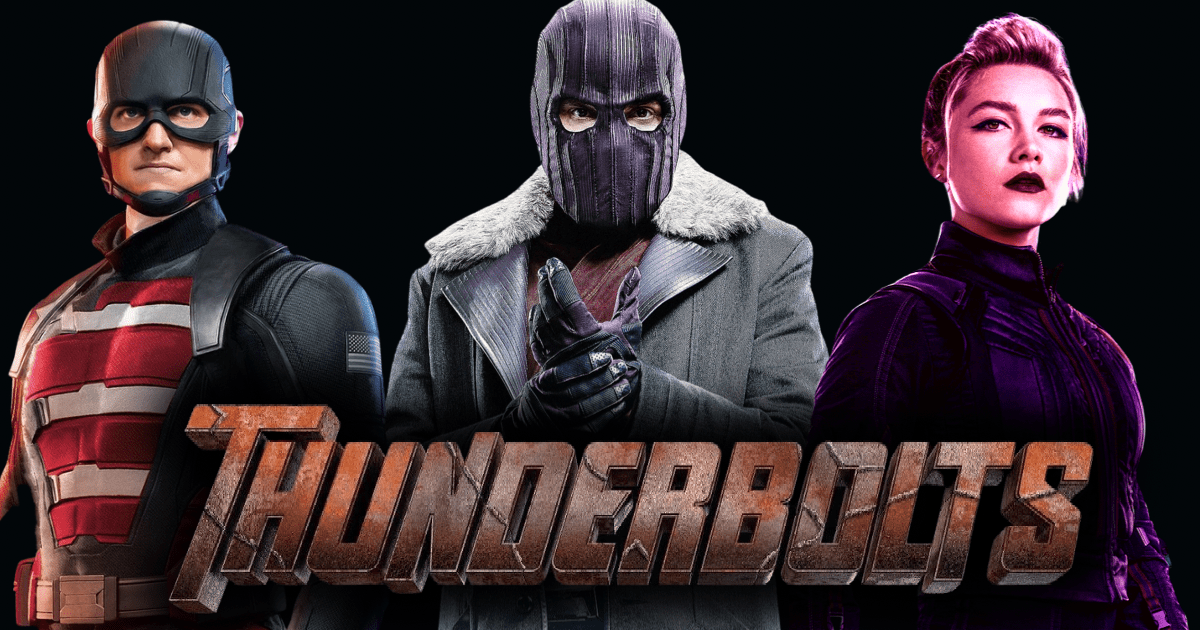 Examining The Road Leading To The ‘Thunderbolts’ Film

With Marvel Studios making a splash at their return to Hall H at San Diego Comic-Con, they laid to rest a lot of vocal concerns about where the films are going. Not only did they reveal the title and date for the next two Avengers films (both coming out in 2025), but they also revealed the date of the upcoming Thunderbolts film.

This was not too much of a surprise, as we’d already had confirmation from the trades that this film was in the works. But seeing where it’s placed and what will come before it adds some interesting context, so I decided to try to lay out how the MCU’s Phase 5 could lead to Thunderbolts, or more specifically, who may be involved.

In the comics, the Thunderbolts was a team formed by Zemo to steal the attention of a presumed dead Avengers. The MCU looks to be going in a similar but different enough direction, with Val (Julia Louis-Dreyfus) creating a team to rival the Avengers, but perhaps for more sinister reasons.

To narrow down the pool of potential members and projects, I am staying focused on those with a military focus. With John Walker and Yelena Belova clearly already Val’s plans, and Emil Blonsky (Tim Roth) seemingly on the horizon in next month’s She-Hulk: Attorney at Law, that seems to be the direction they’re going in.

It’s been long rumored that Val could make an appearance in the sequel to Black Panther. It remains a mystery as to “why,” but there are some possibilities. Last we saw Zemo (Daniel Bruhl), he was being taken into custody by the Dora Milaje.

Perhaps Val attempts to retrieve Zemo or perhaps her appearance is linked to Vibranium or to Riri Williams’ part in the film (or both). Even if that’s not the case, there are still characters like Ayo (Florence Kasumba) or Okoye (Danai Gurira) that I’d love to see in a lineup with the Thunderbolts.

Ant-Man and the Wasp: Quantumania

This wasn’t a movie I originally had on the list. But it’s hard to ignore a character like Ghost (Hannah John-Kamen), who was directly referenced by Deadline in their report announcing writer Jake Schreier was attached.

There’s no better place for Ghost to reemerge than in the sequel to the film she first appeared in. There is a lot of untapped potential with Ghost, so I’m hoping to see the plans for her revealed soon.

This is another project where I’m not totally confident in what particular character they could be pulling. There’s a sort of diplomatic and governmental feel to this project, and with a cast of characters as potentially deep as this one, it seems like destiny that it’d tie into the Thunderbolts project. Val seems like the sort of character who’d keep tabs on as many people as possible.

With all the S.H.I.E.L.D. or S.W.O.R.D.-associated characters, she might have the pick of the litter with this series. The show has a stacked cast, and surely people like Emilia Clarke are bound to make more than one appearance in the MCU.

We have very little information on what this series will be about, besides that it’ll focus on the Maya Lopez character, played by Alaqua Cox. As I said before, it seems that Marvel is building out this cast of ground-level characters to then employ into the Thunderbolts lineup. I think Echo would be a perfect candidate for that.

It’d be fun to maybe see a sisterly connection grow between Echo and Taskmaster (Olga Kurylenko). Or maybe even have Echo as the youngest person in the group, trying to prove herself as more than just the youngest member. A lot of character opportunities arise placing Echo in a lineup with these characters.

No, I don’t think it’s likely like Dominique Thorne’s Riri Williams is joining the Thunderbolts lineup. But Anthony Ramos and Alden Ehrenreich have both recently been attached, and have been rumored to play some characters that could be primed for something like Thunderbolts.

Characters like The Hood or Zeke Stane would be so great to see in an ensemble. Feige recently said some members of the Thunderbolts would be characters we’ve not yet met, and I think these two have potential.

Similar to Ironheart, I wouldn’t expect to see Charlie Cox’s Daredevil in the Thunderbolts lineup. But it’s the other characters this project could potentially bring that are more likely to appear in the Summer 2024 blockbuster. Characters like Punisher (Jon Bernthal), Elektra (Elodie Young), and Bullseye (Wilson Bethel) have been seen in Thunderbolts lineups in the past.

They’ve also been heavily featured alongside Charlie Cox’s character. The large order of episodes and the placement of the series just before the Thunderbolts film really leads me to believe there could be some real connection here.

This seems like a sure thing. Given that this is the follow-up to Falcon and the Winter Soldier and that series kind of kicked this whole thing off with the first appearance of Val. This movie could convincingly include Zemo, Winter Soldier (Sebastian Stan), US Agent (Wyatt Russell), and Val before popping up in Thunderbolts.

I would go so far as to say that this movie could maybe even set up the Thunderbolts and that it could work as part 1 and part 2. After all, Sam’s last story saw the government trying to replace Captain America (Anthony Mackie), so maybe his next story will see the government try to replace the Avengers.

Now, this is my wildcard. I wouldn’t put any money on Deadpool 3 having any connection to the Thunderbolts. Deadpool 3 doesn’t even officially have a date right now. BUT there is a nice little unclaimed February 2024 date right before Captain America: New World Order. Should that be the official placement of Deadpool 3, it’d be dead in the middle of the momentum in the lead-up to Thunderbolts in July of that year. If it lands in that February slot, it could very well use that momentum to build on the hype and place Deadpool squarely in the line of sight of Val.

Marvel Studios’ Thunderbolts could be a really fun project. Their very own Suicide Squad, building a team of heroes, antiheroes, and villains. Right now, Thunderbolts is set to release on July 26, 2024. The movie is currently being written by Black Widow writer Eric Pearson and is set to be directed by Jake Schreier.

What do you think? Are you just as excited about the upcoming Thunderbolts film as I am? Let us know in the comments or on social media!

Pitch: My Picks for a Thunderbolts Lineup 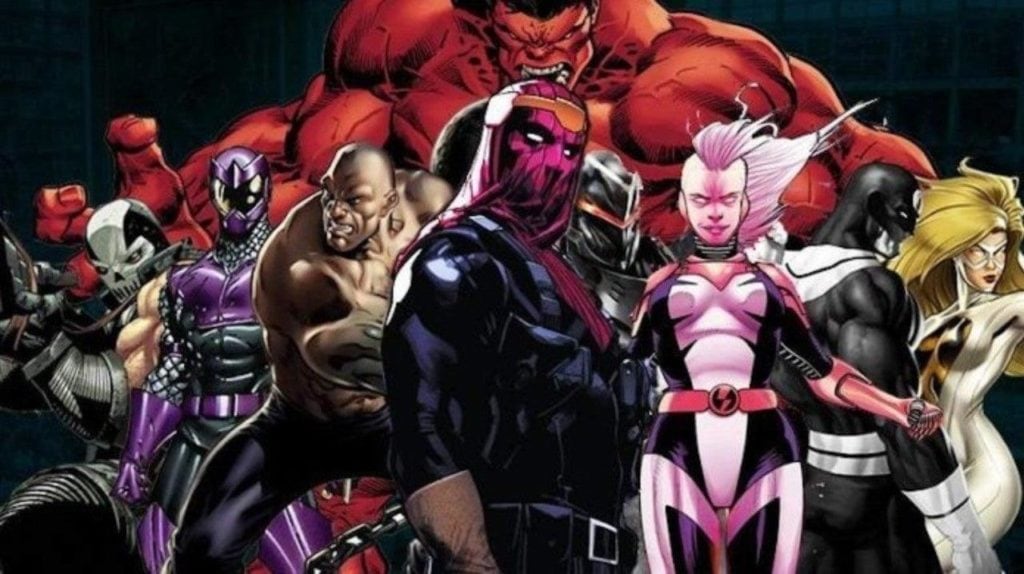