Entering the Marvel Multiverse: Doctor Strange in ‘What If…?’ 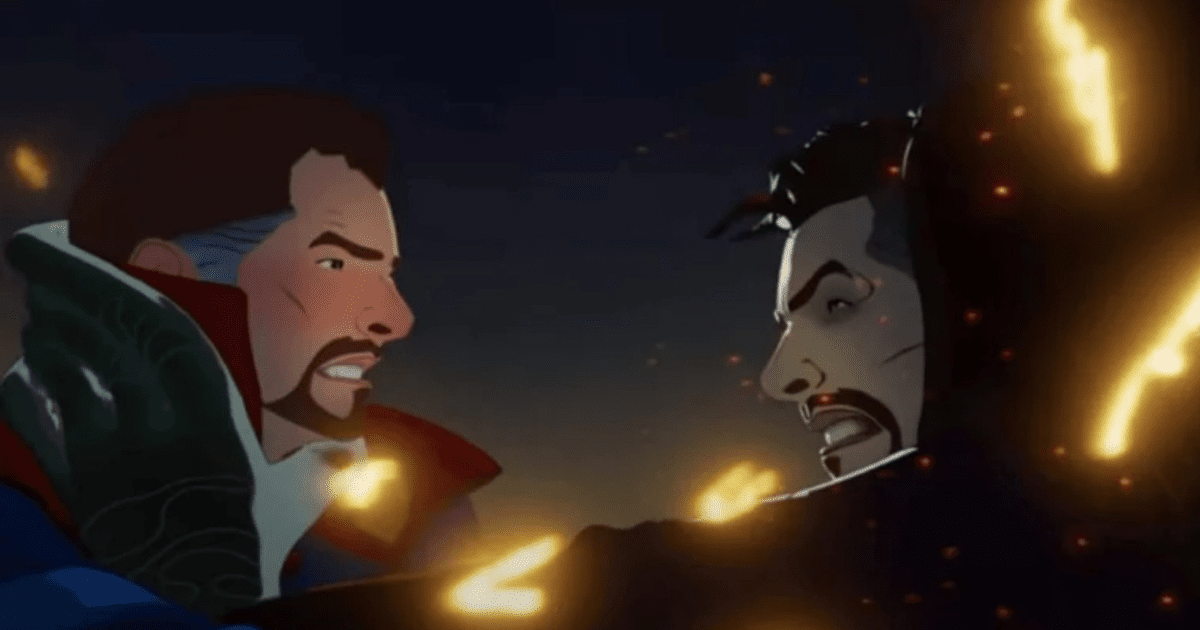 Entering the Marvel Multiverse: Doctor Strange in ‘What If…?’

Marvel’s newest What If…? trailer gave us the best glimpse yet at what the series will be about, showing off some awesome reinventions of our favorite movies. I broke down the trailer yesterday, and now I’ll explore the series’ possible connections to Doctor Strange in the Multiverse of Madness (and, to a lesser extent, Loki).

Our team of Avengers in What If…? consists of Captain Carter, Star-Lord, Gamora, Killmonger, and Thor. I didn’t mention this in my What if…? trailer breakdown, but there seems to be a lot going on with Doctor Strange. We’ve got the Ancient One back, a dark version of Strange in some very evil, magic-looking dimensions, a shot of him fighting someone, and even him using the Time Stone and seeing glowing letters all around. Whatever his role is, it seems like Doctor Strange will be very important to What If…? even if he’s not part of the main Avengers lineup.

But what villain are these Avengers facing? It’s hard to say from the trailer alone. It could be the Ultron seen on the poster, uploaded into Vision’s body with a full collection of Infinity Stones. That could explain the Killmonger Funko holding an Ultron bot’s head. It could be Ego, the Red Skull, Loki, or any other villain associated with one of the heroes. The villains could even be the zombie versions of the original six Avengers since it’s currently unknown how they fit into the series. 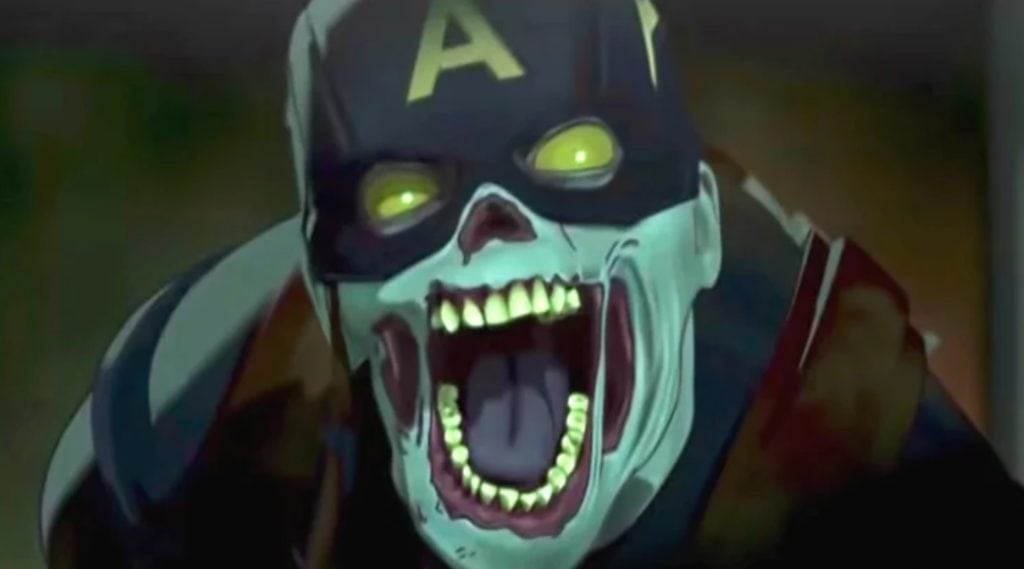 Peggy Carter is also fighting tentacles with a sword in one shot which I’m guessing doesn’t happen during World War II. While I’m not particularly familiar with Marvel’s tentacle monsters, she could be fighting Shuma-Gorath, a godlike extra-dimensional entity known as the Lord of Chaos. Shuma-Gorath is rumored to be the main villain of Doctor Strange in the Multiverse of Madness, which also features the Scarlet Witch in a prominent role. Wanda Maximoff utilizes Chaos Magic and an entire Chaos Dimension was rumored to appear in WandaVision at one point. Loki explains some multiverse concepts and What If…? does premiere right after that series finishes, taking viewers on a trip through alternate realities.

See where this is going yet? I’ve always believed that What If…? will be far more consequential than some people realize. The series was originally supposed to premiere after the Doctor Strange sequel so I assumed it would expand on realities briefly featured in the film. Now I’m of the opinion that it teases characters that will cameo in the movie. Either way, I fully expect to see some kind of hint towards these alternate realities in Multiverse of Madness, whether that means a full-blown live-action Captain Carter portrayed by Hayley Atwell or simply a glimpse of her shield.

The tentacle monster doesn’t really have anything to do with that speculation, though. It’s entirely possible that the monster is a Flerken like Goose since there’s no visible eye but we do see a huge mouth. However, I still think the series will connect at least a little bit to the Doctor Strange sequel regardless of Shuma-Gorath’s potential inclusion. An entire series about the multiverse with Doctor Strange seemingly playing a key role seems like too much to ignore. Marvel loves their interconnectedness, and I believe that What If…? has a few more tricks up its sleeve that we won’t see coming, even if we have to wait until Doctor Strange In the Multiverse of Madness premieres on March 25th, 2022 for their full impact.