Report: Ella Purnell has been cast in the new ‘Fallout’ TV series 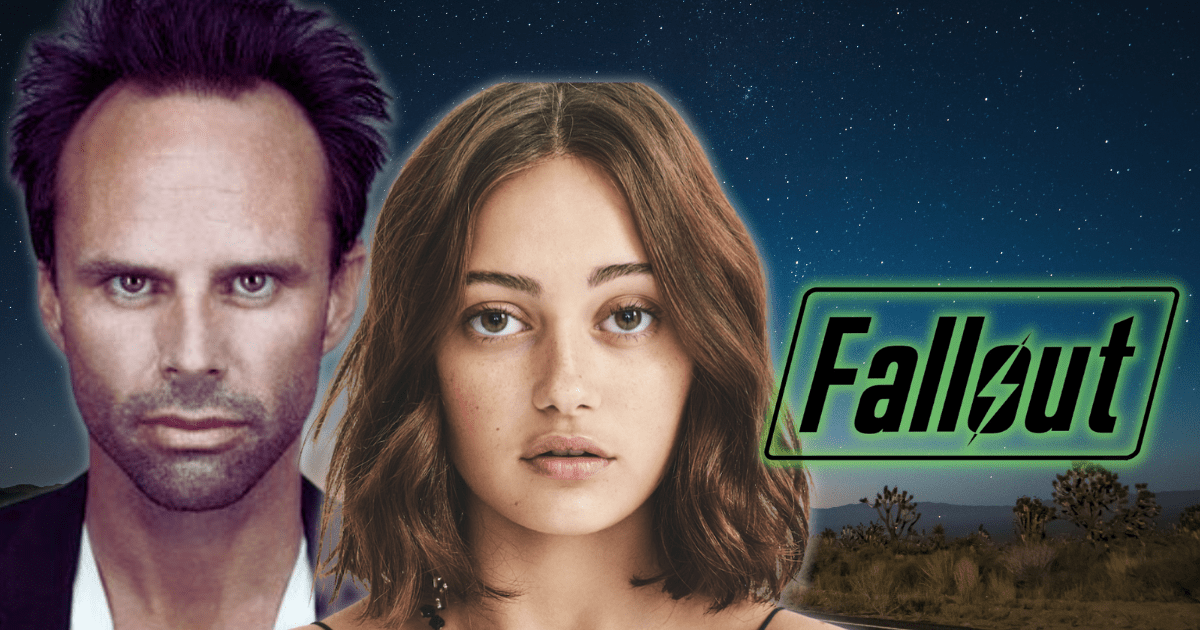 Report: Ella Purnell has been cast in the new ‘Fallout’ TV series

People of the cosmic wasteland, we finally have an update from out there in post-apocalyptia. Ella Purnell, who recently starred as Jackie in Showtime’s psychological drama Yellowjackets, will star in the new TV show alongside Walton Goggins.

Deadline reported this news on Wednesday. Purnell is likely to play a lead character named Jean. Jean is a human woman who is “hiding a dangerous secret.” Jean appears to be an original character – although as we learn more about her origins, perhaps we’ll find a comparative counterpart in the games. It’s unclear if she’s from a vault or another location in the wasteland.

That makes a grand total of 2 characters that we have information about. Walton Goggins, best known for playing the villain Boyd Crowder on FX’s Justified, was announced earlier this year. He’s playing a Ghoul.

Rumors have swirled about the involvement of a character from the Brotherood of Steel, but there’s been nothing concrete and it could just be wishful thinking. The Brotherhood of Steel is a major faction in the world of Fallout.

The Fallout universe is intense, to put it mildly. The outside environment is actively trying to kill the characters – from irradiated and mutated wildlife to hostile factions. Ella’s experience with the physicality of filming Yellowjackets will be sure to come in handy.

Frustratingly, there’s still no word about the location for the show­­, something that has driven much of the online conversation and speculation. The last game, Fallout:76, was set in West Virginia. The beloved Fallout: New Vegas, takes place in locations across the American Southwest.

The show is currently in pre-production and will reportedly begin filming later this year. There is no word on where filming will take place. However, one of the show’s location managers, Chris Arena, has extensive experience finding places to roll tape in Atlanta.

To be very clear, this doesn’t mean that the show will be set in Atlanta. Because of tax credits and other incentives, Atlanta has become Hollywood South. It’s stood in for everywhere from outer space to Beverly Hills. If Fallout films in the Atlanta area, it could be set anywhere.

Interestingly, both major trade reports described the Fallout TV show in similar terms. It’s the closest thing to a logline or synopsis that we’ve gotten yet.

“The world of Fallout is one where the future envisioned by Americans in the late 1940s explodes upon itself through a nuclear war in 2077. The magic of the Fallout world is the harshness of the wasteland set against the previous generation’s utopian idea of a better world through nuclear energy.” – Deadline.

Fallout will be on Amazon’s Prime Video and jointly produced by Bethesda Game Studios and Lisa Joy and Jonathan Nolan’s Kilter Films. Kilter Films is known for its huge success on HBO’s Westworld or Person of Interest. Bethesda Game Studios is the dev team currently responsible for Fallout in the gaming world. Geneva Robertson-Dworet and Graham Wagner are going to be co-showrunners for the series. The other writers on the show are still unknown.

What do you think of the casting for the Fallout TV series thus far? Do you have any thoughts on what information we’ll find out next? Please share your thoughts in the comments or with us on Twitter at @MyCosmicCircus.