‘Dune’ Review: Why My Appreciation Grows With Each Viewing 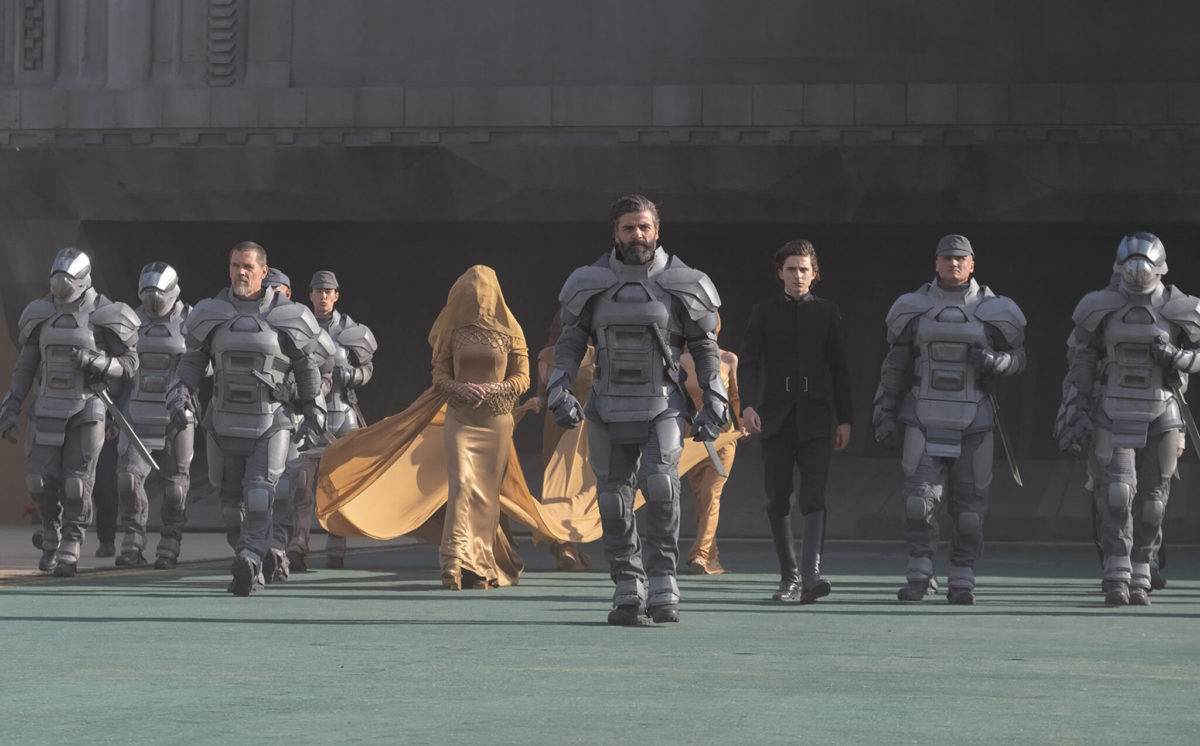 ‘Dune’ Review: Why My Appreciation Grows With Each Viewing

At the time of writing this, I’ve seen Denis Villeneuve’s Dune now three and a half times. Dune is a movie that’s affected me and stuck in my thoughts a great deal since first seeing it. I didn’t break down crying as I did with Interstellar, I didn’t come out the other end with a new perspective on life like with Won’t You Be My Neighbor… but it has haunted my mind ever since those first Sardaukar words rang out in the theater:

Dreams are messages from the deep.

The book is an epic that covers political intrigue, plenty of internal monologues, plenty of external monologues, and enough content to make any person tapped to adapt the material shake in their boots. But Villeneuve and co. did so with poise and guffawed in the face of challenge, creating what could potentially shake out to be one of my favorite films I’ve ever seen.

At the heart of this two-and-a-half-hour epic is the growth of Paul Atreides (Timothée Chalamet), and occasionally viewing that growth through the lens of Paul and his mother’s (Rebecca Ferguson) relationship. From the very beginning, Paul is shown to have been trained by his mother in the ways of the Bene Gesserit. While he’s still a work of progress, it’s at the very least something that the two have bonded over.

Jessica’s love for her son is something shown constantly, but her love for his child-like innocence in this dark and twisted world might be stronger. Throughout the movie, while Paul goes through his many tests, metaphorical and literal, he becomes more and more stoic and sturdy, like a man who has ruled a house for decades. Meanwhile, she becomes more unsure of him and almost fearful of his progression. 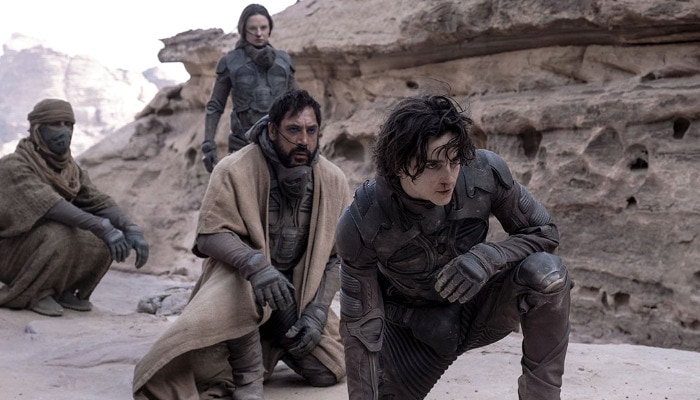 It’s revealed rather early on that, while she gave birth to a son as a sign of love for the Duke (Oscar Isaac), she may have also been attempting to bring forth the Kwisatz Haderach: a messianic figure the Bene Gesserit have been searching for in a long line of crossbreeding. What the Reverend Mother (Charlotte Rampling) mistakes for ego, I believe, is actually a feeling of fear and regret.

Whether for love or ego, Jessica had a boy with the Duke Leto Atreides, and there’s no turning back. But now, she is faced with the truth that her son (as the new Duke of House Atreides, potential Kwisatz Haderach, and the possible Lisan Al Gaib) is faced with mountainous responsibilities that would drive any man mad. On top of that, by the end of the film, Paul is speaking of taking on the role of Emperor and refusing to return to Caladan, planning to join the Fremen in the Arrakis desert.

But, after the final battle with Jamis (Babs Olusanmokun), a man who told Paul in a vision he would “show [him] the ways of the desert,” Paul has proven himself; not only to his mother, or the Fremen, or Jamis…but also himself.

My road leads into the desert.

Beyond this film’s nonsensically and irresponsibly gorgeous cinematography and filmmaking, I genuinely believe there is a lot of heart to be found. Leto and Jessica’s love is very real and there’s a complexity to it. They’ve only ever been involved as partners and never officially married, and the night before he dies Leto expresses immense regret for that fact. It’s a beautiful moment between two loves that I’ve deeply appreciated since my very first viewing.

Leto’s relationship with Paul feels very real as well. There is only one scene that the two share alone, and it only lasts about 3 minutes and 24 seconds (being generous). In that very short scene, the two are able to create a bond so strong that it made me tear up. Maybe it’s just the sensitivity I have to portrayals of father/son relationships, but it was the only scene in the movie to affect me the way that it did.

…you’ll still be the only thing I ever needed you to be: my son.

The movie has a lot of love, passion, and well-grown relationships; but where that exists, so does the opposition. In their very limited time on screen, the Harkonnens establish themselves not only as worthy opponents to the potential messiah of the Imperium but as the gross oil bathing murderers that they are. I love every moment they’re on screen and the way they’re portrayed is incredibly effective. 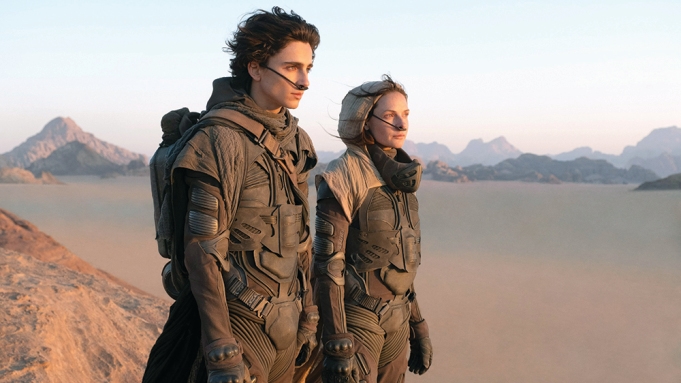 Come the end of the film and the events that unfolded, our heroes are beginning their journey into a new world. Paul, having now gained confidence in himself, voted to move onward with the Fremen, almost framed as an act of revenge toward the Emperor in a “repercussions of your actions” kind of way. More importantly, though, the last close-up of anyone in the film is Jessica.

The look on her face as her son joins the Fremen gives me goosebumps just thinking about it. The conflict, the fear, the anxiety, the hope, the love… It all flows, just like the very dunes of melange spice that drive the story.

Denis Villeneuve’s Dune is now available in theaters and on HBO Max. But if you can go to a theater, I implore you to do so. It’s just not the same. But I’m glad people will still be able to experience the film if they can’t make it to the big screen.