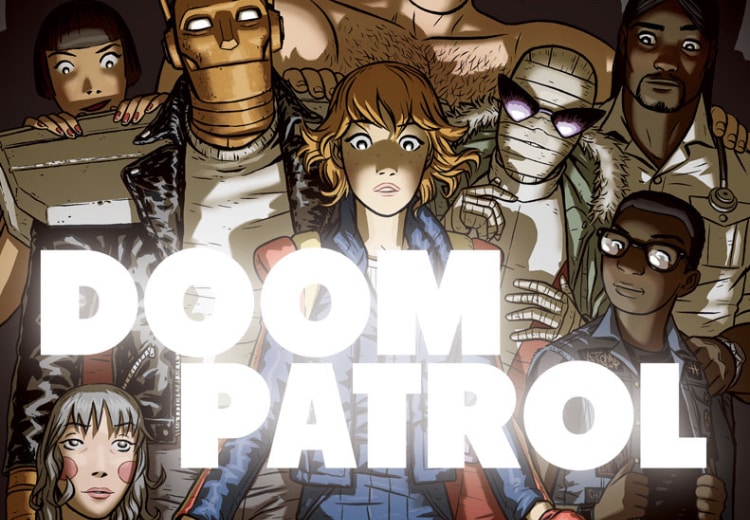 The highly anticipated third season of Doom Patrol is quickly approaching after a shocking season 2 cliffhanger. The second season ended with the Candlemaker defeating the team, leaving only little old Dorothy to her lonesome, facing the terrors of her imagination all by herself. The series has never been one to shy away from its roots, embracing the weird and zany ideas that have followed the characters into every comic book iteration since their inception.

I had the opportunity to watch the first episodes of Doom Patrol season 3 and wrote a review about it here. But as I am not only a fan of the show, but of the comics series, I’ve decided to provide a list of my top picks for Doom Patrol comic books I think viewers should read as this third season begins. 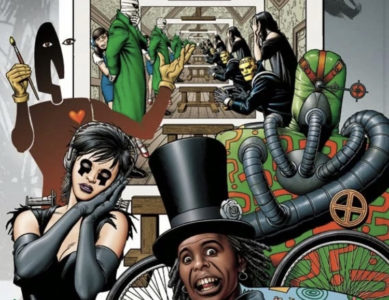 The Doom Patrol returns in an all-new wild run from comic book legend Grant Morrison. Morrison really defined the team as this outlandish group that handles unconventional and unorthodox threats within the DC Universe. “The Painting That Ate Paris” features the debut of the Brotherhood of Dada, a team led by Mr. Nobody who are set to make their debut in season 3 (to be known as the Sisterhood of Dada). The book should help those who aren’t too familiar with the group get themselves acquainted with characters like The Fog, Sleepwalk, Quiz, and Frenzy. 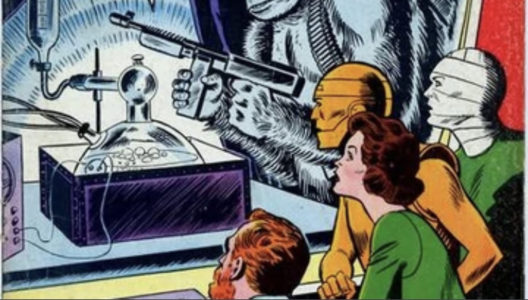 The Doom Patrol are quite old when it comes to comic book teams, debuting all the way back in 1963. One of the team’s first biggest threats was the Brotherhood of Evil, a group of oddballs who set out for world domination. The team was briefly mentioned in previous seasons of the series, having been defeated by Mento and the original Doom Patrol but never actually seen. This season the Brotherhood will make their debut with Garguax, Monsieur Mallah, and their fearless leader, the Brain coming to live-action for the first time this season. Madame Rogue also seems to be making her debut this season, although it isn’t clear if she is 100% affiliated with the Brotherhood this time around, but could be acting as a spy with her double personality playing a big role in her motives from the original debut of the team. 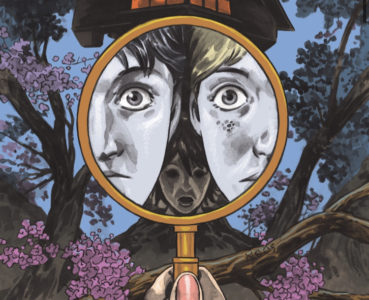 While Edwin Payne and Charles Rowland may only make a brief appearance in this season of Doom Patrol, that doesn’t mean you can’t get familiar with them before their live-action debut, and their newly announced spin-off. The comic follows Edwin and Charles as they return to the school where they were murdered, in order to protect their new friend, Crystal Palace. But as they spend more and more time there they begin to uncover the truth behind their untimely demise. 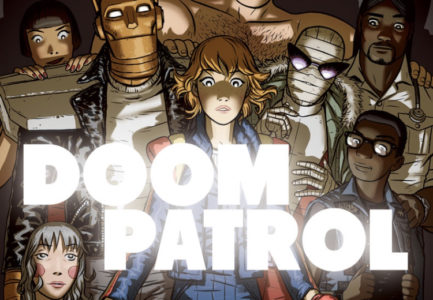 The seeds of the future already seem to have been planted in this upcoming season for what could come next. Danny the Ambulance will make their debut this season who first debuted in Brick by Brick. Danny arrives to find EMT Casey Brinke and tells her she needs to reassemble the Doom Patrol as the alien threat known as the Vectors are making their way to Earth and want to turn the people of earth into meat for their fast-food restaurants. Way and Derrington perfectly honor Grant Morrison’s original run on the team and embracing the outlandish nature of the team.

The first three episodes of the Doom Patrol season 3 premieres on HBO Max on September 22nd. See below for the latest trailer for Season 3!